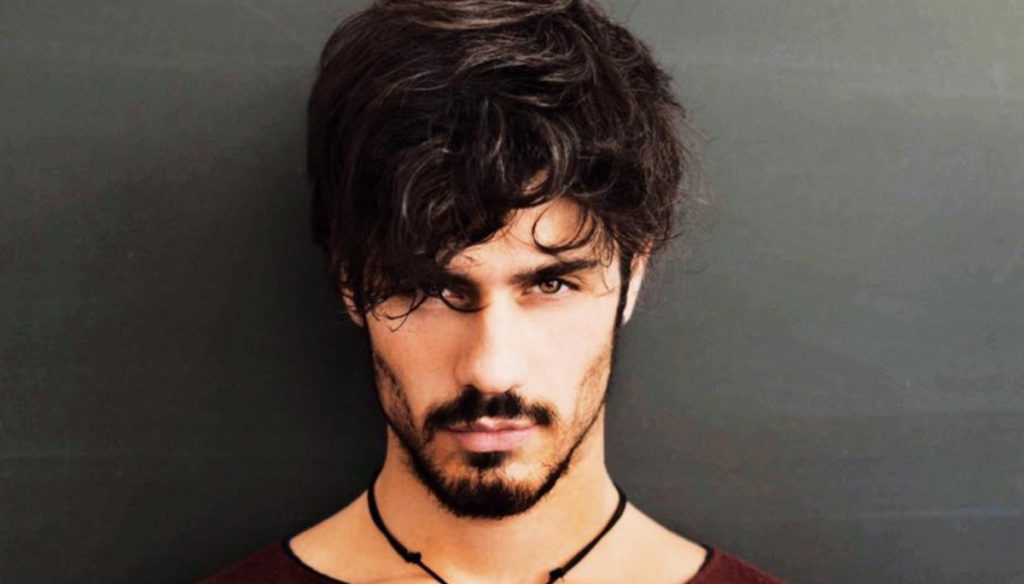 After the kiss on Instagram a few days before the end of the GF, Gaetano Arena attacks Erica and Gianmarco

Gaetano Arena lashes out against Erica and Gianmarco after the end of Big Brother and the gossip about their relationship. In fact, a few days ago a video appeared on Instagram in which the two former gieffini danced at the sea and kissed.

To the fans who asked her for explanations, the Tuscan model explained that she had reevaluated Luca Onestini's brother and that he had definitively closed the relationship with Gaetano Arena. In Big Brother's house, Erica had approached Fabrizio Corona's friend, but the flirtation ended almost immediately due to the behavior of the boy who had also infuriated D’Urso.

"When I went out I discovered too many things," she said. Words that infuriated Gaetano. On Instagram, the model published a video in which he attacks and insults the ex-roommates.

"You say we never dated? – he said speaking of Erica -. All of Italy saw how we were, I was told important sentences on his part. When I went out he made two so many lions talking about me while I wasn't there. "

“Now go out and make a fuss with someone with whom you had absolutely nothing at home? – he added -. It is clearly a media move to get attention and this is aberrant for me. " Gaetano then attacked Erica, revealing an indiscretion.

In fact, the young woman would not have tried to clarify with him outside the Cinecittà house. "Erica talked a lot about wanting to clarify with me, but if you are looking for clarity are you looking for it with me or going around? – he said -. Consequently, he did not want clarification, despite the possibility, and he wanted to hang around making boh … ".

Then the insult, very heavy, to Gianmarco Onestini: “Speaking instead of a person whose name I do not mention – he concluded -, I only have to tell you that you are a hypocrite c ** lione and remember that there is only one Gianluca Vacchi . Make yourself a personality. "

Barbara Catucci
7911 posts
Previous Post
Tiziano Ferro: "In America because I want a son"
Next Post
Is the doctor a woman? Patients live longer