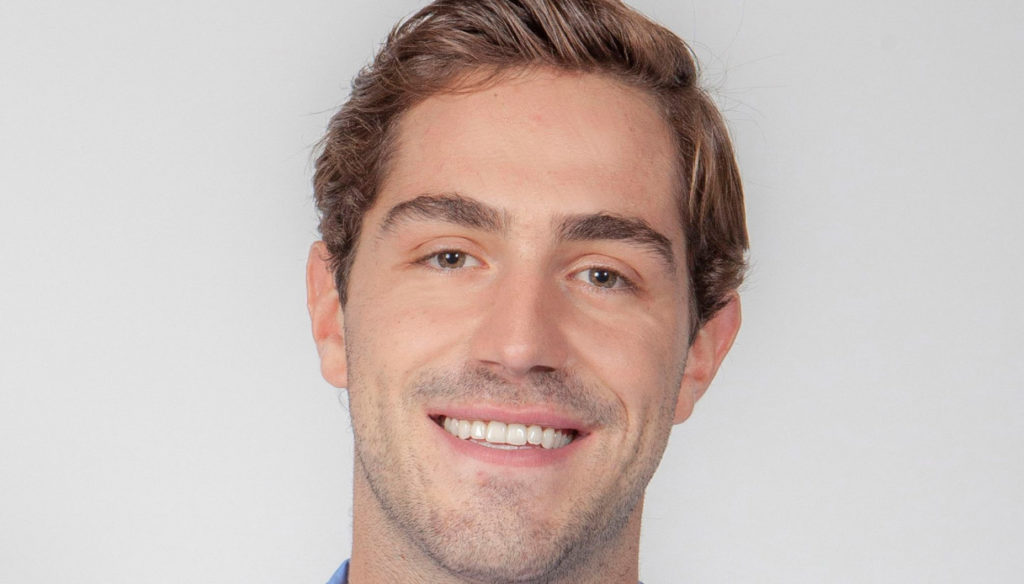 Alfonso Signorini announces that he has found the gay competitor who will enter the Casa del GF Vip as requested by Tommaso Zorzi. The conductor explained to Casa Chi that there will soon be new entrances to the Cinecittà loft. "He is a great handsome boy – explained the presenter, drawing an identikit of the new competitor -, he will turn thirty between December and January, Tommaso does not know him personally, but follows him on Instagram".

Alfonso did not reveal the name of the new tenant, but did provide some clues. “Tommaso fills this person with likes – he said -, but he is not spun even with a smear. He will therefore be delighted to see this person go through the red door ”. The journalist then spoke about the relationship between Giulia Salemi and Tommaso Zorzi. The two had quarreled, but on the show they reunited. "Between Giulia Salemi and Tommaso Zorzi relations before Giulia's entry into the house were certainly not relaxed – he clarified – I don't know if the two hadn't spoken for one or even two years, but that's the way it is, they haven't talked for long. He greeted her by hugging her, but I don't know how long their truce will last ".

But the surprises did not end there because there will be new entries soon. “There are a man and a woman who will leave the Vippos speechless. And even those who watch them ”, revealed the conductor. Signorini then confirmed that the reality show will last until February. This means that the competitors will have to spend Christmas in the Cinecittà House. “Now the most difficult thing will be to communicate to the competitors that the program is being extended by more than two months – he confessed -. We'll tell him everything by Friday. I don't know what the reactions will be. We will ask them to spend Christmas and New Year in the house and that the show will close in mid-February ”.

A few weeks ago Paolo Brosio had anticipated the choice of the production to add new episodes and Elisabetta Gregoraci had not welcomed the news well. In fact, the showgirl begins to miss her son Nathan Falco, who stayed at home with Flavio Briatore, the model's ex-husband.

Barbara Catucci
7163 posts
Previous Post
The sexiest man of 2020 is Michael B. Jordan (according to People)
Next Post
Chew well to avoid pain and improve well-being