GF Vip, Stefano Bettarini jealous of his Nicoletta seeks a confrontation with Pretelli 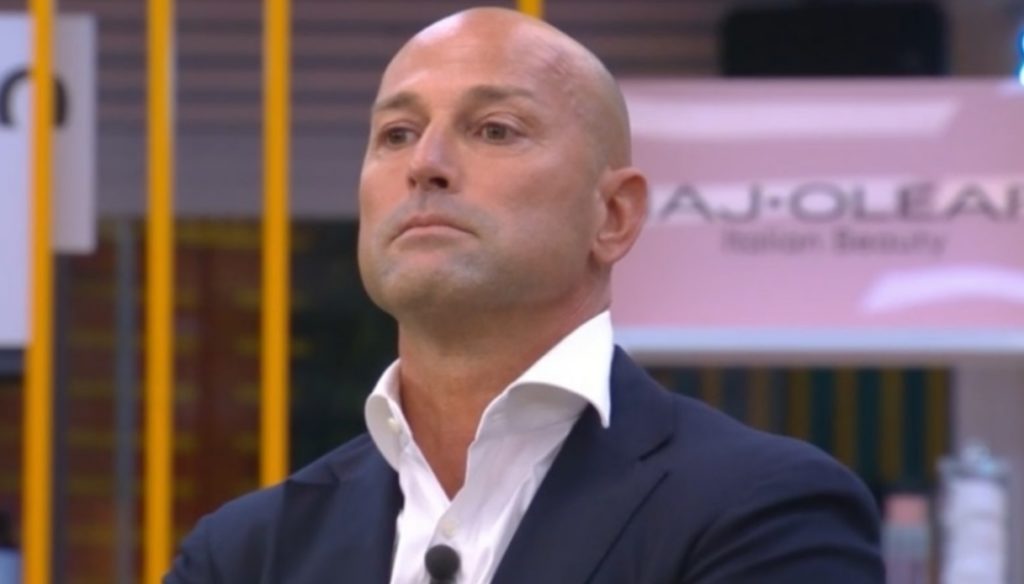 As soon as he entered the Bettarini House he tried to clarify with Pierpaolo Pretelli, already met on Temptation Island

Finally we have witnessed one of the long-awaited entries of the GF Vip: in the episode of Friday 6 November in fact Alfonso Signorini officially opened the red door of the House to two old acquaintances, Stefano Bettarini and Giulia Salemi, who have become competitors in all respects for the second time in their career.

And it is Bettarini himself who immediately animates the discussion within the House, who has seen fit to point out some issues that interest him: the first confrontation took place practically close to his entrance with the old flame Dayane Mello, with which Stefano had a flirtation while he was sent to L'Isola dei Famosi in the 2017 edition, the second discussion instead took place a few hours after the live broadcast, with Pierpaolo Pretelli.

What do Stefano and Pierpaolo have in common? The most attentive fans remember it well: when Bettarini participated in Temptation Island in 2018 with his girlfriend, Nicoletta Larini, Pierpaolo Pretelli was one of the temptators of the girlfriends village.

Stefano argued in a loud voice that Pierpaolo, at the time of the facts, would have attempted an approach with Nicoletta, first during the program by whispering in her ear that he was just his type of woman, and then when the game was over, sending her a private message on Instagram.

Pierpaolo defended himself by specifying that he had maintained a good relationship with all the competitors of that edition of Temptation Island and that he had written to everyone to find out how they were, so no malice towards Nicoletta.

However, Bettarini's intent seemed to be to demonstrate that Pierpaolo is not the defenseless puppy he wants to make people believe inside the House. To run in his defense, however, Elisbetta Gregoraci promptly intervened who, as is now known, with Pierpaolo has established a deeper relationship with Pierpaolo in these weeks of play, one of confidence compared to the other competitors.

Elisabetta – despite the fact that the spark between the two has not taken place – has been keen to clarify to Stefano that Pierpaolo is a sweet boy and anything but predisposed to plot behind the scenes, let alone do it against a woman.

On the other hand, one thing seems certain: if the intention of introducing new competitors to the GF Vip was to tease and animate the dynamics of the game a little, with the arrival of Stefano Bettarini the goal seems to have been achieved.

Barbara Catucci
5831 posts
Previous Post
Tale and Quali is unstoppable even without Conti and Renato Zero overwhelms everyone
Next Post
Very true, Giorgia Palmas and Filippo Magnini in anticipation of the wedding move Silvia Toffanin