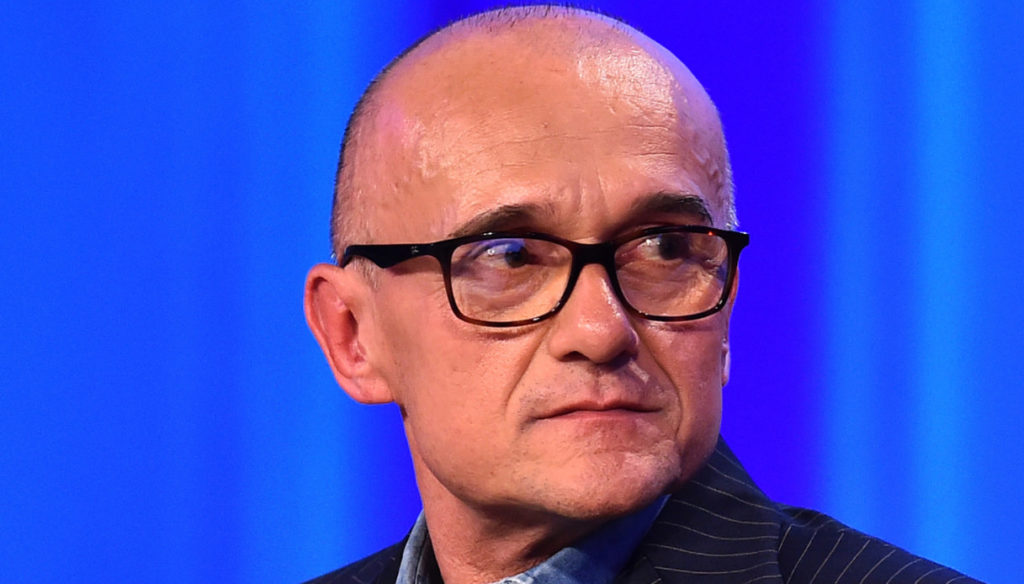 The televoting of the "GF Vip" has been canceled: a disciplinary measure is coming against a competitor

Televoting canceled at GF Vip where a disciplinary measure is coming for a competitor. In the episode of November 6, therefore, there will be no release of one of the tenants named, but Alfonso Signorini will communicate something to one of the competitors. For now it is not known who he is and on the Instagram profile of the reality only the choice has been announced.

“The televoting was canceled due to a disciplinary measure against a competitor – it reads -. In tomorrow's episode, Friday 6 November, all the details of this decision. Users who cast their vote via SMS in the canceled session will be refunded ”. This week's nominees are: Maria Teresa Ruta, Paolo Brosio, Massimiliano Morra, Francesco Oppini and Stefania Orlando. Alfonso Signorini has not made it clear who is the tenant who risks a disciplinary measure, but the hypotheses in the field are various.

According to many, Paolo Brosio could leave the GF Vip house a few days after his entry. In the last episode of the show, the journalist caused a lot of discussion because of a blasphemy, statements on tampons and prayers aloud in the garden. Issues addressed by Alfonso Signorini, but which could come back to the surface during the new live broadcast, especially after Brosio complained during the week.

"I reiterate that prayer is lived and not performed – said Signorini in an interview, replying to Brosio -. If he doesn't like that, he is free to leave. Brosio angered me too, I don't like it when faith is flaunted. If I want to hear a sermon I go to church and I don't watch the GF Vip. Imagine if I want to have Brosio lecture me. It is very annoying for me to hear the Hail Marys and the Our Fathers in a loud voice. Among other things, I am sorry to have heard that at night he said that I prevent him from praying, I don't like this. It is not the message I gave him ”.

The contestant ended up nominated for revealing the details of the new entries in the reality show and the choice to extend the episodes until February, frightening Elisabetta Gregoraci, determined to spend Christmas with her son. Among the hypotheses there is also that of a disciplinary measure for Andrea Zelletta. The former tronista of Men and Women left the House for a few days for personal reasons and once returned he violated the confidentiality pact. There is also talk of a possible measure against Countess Patrizia De Blanck.

Barbara Catucci
5821 posts
Previous Post
Tale and Which Show goes on without Carlo Conti: the judges replace him
Next Post
Because practicing Qi Gong is good for health