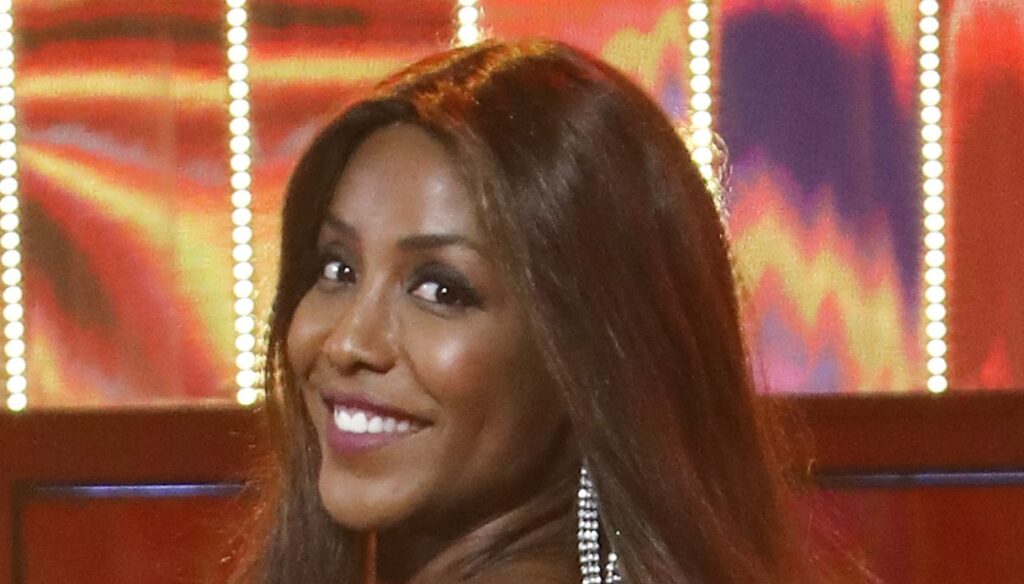 Ainett puts a stop to Amedeo Goria, but Vera Miales doesn’t fit: the journalist’s girlfriend defends him on Instagram

Although the new edition of Big Brother Vip has just begun, the waters are already rippling. The protagonists of one of the most talked about circumstances these days are Amedeo Goria and Ainett Stephens: the journalist, fascinated by the splendid model, seems to want to conquer her at all costs. But she is not there and has decided to put a stop to this flirtation, sparking the resentment of Vera Miales.

Amedeo’s girlfriend launched into a long monologue between her Instagram stories, first taking it out on Stephens: “Dear Zainett [sic], now stop! It is enough to provoke, because Amedeo is still a man and by dint of banging him c * lo et * tte in the face, arbitrarily or not, he finds it hard to restrain himself “. Then she lashed out at Cipriani, who seems to have contributed to creating this atmosphere inside the most spied-on house in Italy: “Dear Francesca, stop fomenting Zainett, favoring ambiguous situations. I know that Amedeo is a strong character and you are trying to make your way on his skin, but have some common sense and dignity ”.

Vera Miales did not appreciate Ainett’s behavior at all, “guilty” only of having finally tried to clarify their relationship with Goria. The model, who until now had silently welcomed the journalist’s gestures – sometimes even excessive -, in fact asked him to restrain himself a little (since among other things they sleep together). Words, those of Stephens, which Vera did not like: “I’m reaching the limit of my patience, then, after the Venezuelans, you will discover what the Moldavians are made of too”.

In all this, of course, there is also something for her boyfriend: “Dear Amedeo, my love, man, the game is good when it doesn’t last long. You are making me look like a happy cuckold in front of half of Italy, just because I love you and I am defending you with the sword. But now calm down for a moment and have respect for our relationship, holding back your hot spirits. Do not continue like this or we will do the math as soon as possible and you risk that you will not find me when you come out ”.

Vera Miales’ reaction is a little surprising, especially since her first “admonitions” go directly to Ainett. But she is not responsible for Amedeo Goria’s attitude: we still cannot believe that a man is unable to restrain his instincts because he is provoked with a sensual dance. Many users have in fact remarked on this situation, even asking for the journalist to be disqualified. But for the moment the game continues and perhaps, after the chat that Amedeo had with Stephens, their relationship will find the right path by itself.

Barbara Catucci
10436 posts
Previous Post
Mara Venier, after the debut of Domenica In returns to Nicola Carraro
Next Post
Harry worries a lot. “It is no longer him, he has isolated himself from everyone”