Giorgia Rossi distances herself from Diletta Leotta: "We are not comparable" 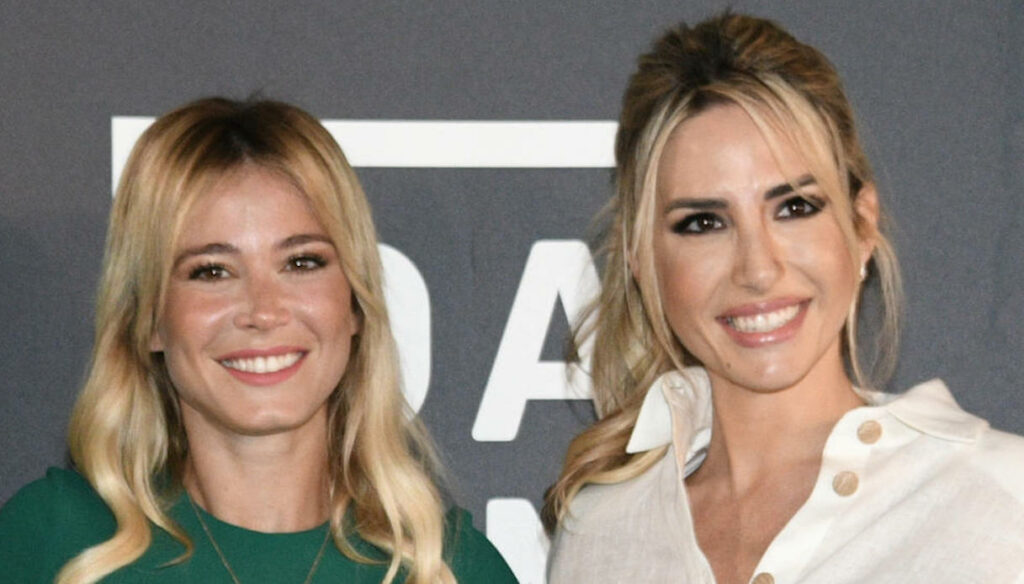 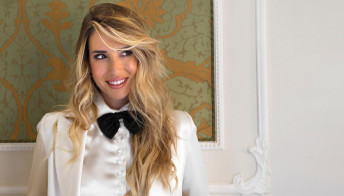 Giorgia Rossi is the new face of Dazn: the very blond and talented journalist will in fact soon “move” to the streaming platform dedicated to sport, after an 8-year career at Mediaset. Rossi's was a long apprenticeship in the Biscione network, so much so that it became a well-known face of sports schedules.

Before Mediaset, Rossi worked on Sky, then she landed on Rai Sport, and later she made herself known as a special correspondent for Tiki Taka, a well-known Mediaset program broadcast on Italia 1.

Impossible for many not to think of a direct comparison with Diletta Leotta, now a point of reference for football fans (and not only). Yet Giorgia Rossi does not seem to have any intention of highlighting antagonisms and contrasts: “When they contacted me, I didn't think of Diletta. They portray us as rivals, but we are not comparable: I have a journalistic approach, you have had a different career ”.

He told this in a long interview with the weekly Oggi, during which he underlined their different roles, as well as their professional training: "She is a presenter, a public figure who has done things that I would like too, like Sanremo, and with so many qualities that I really appreciate ". In short, Rossi wanted to distance himself from his colleague, who will soon join in the schedule of the streaming platform.

It is not the first time that Giorgia talks about Leotta: a guest of Tiki Taka, some time ago she had her opinion on the comparison between them: “What unites me and Diletta Leotta? The hair? – he said jokingly -. It doesn't bother me but there aren't many who compare me with Diletta. In the end we are two characters, people, completely different ”.

And also on the sentimental front, the journalist did not miss the opportunity to point out the differences with her fellow presenter. In fact, Giorgia Rossi has been romantically linked to Mediaset's colleague Alessio Conti for seven years. Their relationship is certainly more lasting than the one that binds Leotta to actor Can Yaman, with whom she should soon be married.

“Marriage is on our agenda – confessed the sports journalist -. We will get married in an exotic place, almost without telling anyone ". For the children, on the other hand, there is still time, because at the moment the priority is work: "Alessio repeats to me 'I'm 45, then I won't have any more energy'. Let's put it this way: he will arrive before his 50th ".

Barbara Catucci
10435 posts
Previous Post
Destinations and holiday tips for singles over 50
Next Post
Al Bano and Loredana, their 21 years of love: "Too many have put their beak between us"