Hypertension, why it is a health hazard and how to control it 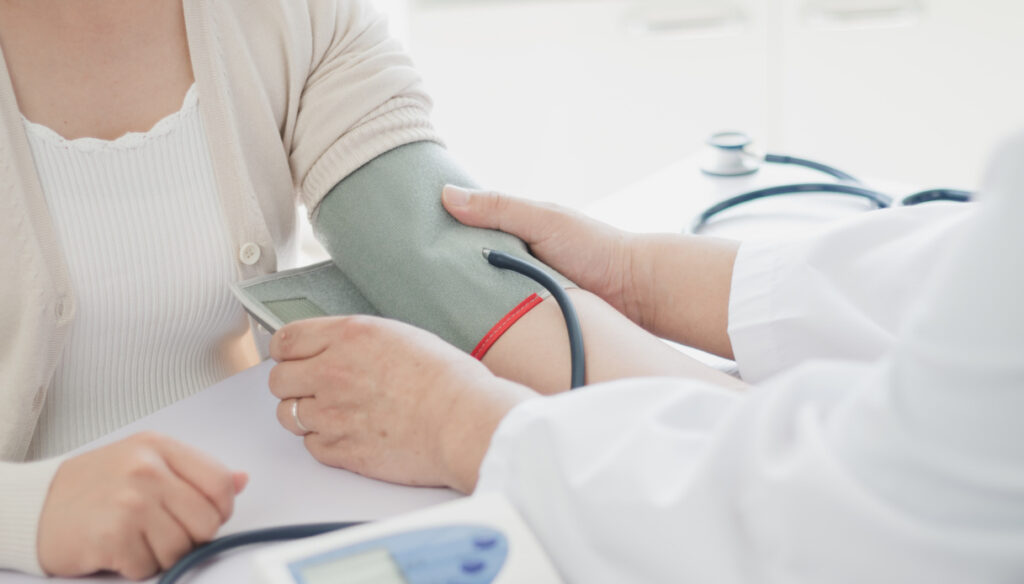 World Hypertension Day is celebrated on Monday 17 May, an invisible enemy for arteries, heart, brain and kidneys.

Although we sometimes forget it, this risk factor is also very common in women, especially after menopause. How to deal with the situation? First of all by correcting bad habits, from smoking to a sedentary lifestyle to reduced physical activity and excess weight. Then, if the doctor recommends it, drugs can help too. But how to behave? Here are the advice of Maria Lorenza Muiesan, Full Professor of Internal Medicine at the University of Brescia and Director of Medicine 2 at the Spedali Civili of the Lombard city.

In the US, a major awareness campaign has been underway for years to increase awareness of the damage caused by high blood pressure values ​​and the awareness, treatment and control of hypertension in women have improved. Here the situation is not yet like this, even if high blood pressure is certainly not a rare phenomenon in women. "A recent American study has shown that in women blood pressure values ​​increased earlier already around the age of 30 and progressed more rapidly for the rest of life in women, especially after menopause," explains the expert. “We do not know why, although other risk factors probably have an impact, including overweight, smoking, which is increasingly common even among young women, and socio-economic and cultural factors. Then there is another element that must be considered: women tend to have pregnancies at a later age, with the risk that if blood pressure increases during gestation, this could favor the development of hypertension and cardiovascular complications after 10- 15 years. In any case, today the prevalence of hypertension in women is similar to that in men around 45-50 years of age and then, after the age of 60 it becomes higher than that of men ". Unfortunately, in the face of these data, it seems that women face cardiovascular diseases in general and risk factors in a different way. "In general, among women after a heart attack or stroke there is a tendency to have less use of drugs such as antiplatelet drugs and statins to reduce cholesterol, especially at high doses: the treatment is different compared to males, as confirmed from the EUROASPIRE V study ”continues Prof. Muiesan. "Also on the antihypertensive therapy front, it can be seen that women tend to be treated less with drugs such as angiotensin II inhibitors and more with diuretics and calcium channel blockers. It is probably essential to personalize treatments according to the female physique as much as possible, also to limit the possible side effects (for example muscle pain in those who take statins to reduce cholesterol) of drugs that may be prescribed at high doses ".

To these data we must then add that cardiovascular diseases often tend to remain in the background in the female population. "Women, in general, think more about tumors, especially of the breast, and less about heart and arterial pathologies," says the expert. “This is a mistake and we need to raise awareness in this regard. Some data indicate that women follow treatment less regularly than men and this is wrong, because regular and continuous intake of the prescribed therapy is necessary to prevent cardiovascular disease ".

Returning to hypertension: to control it adequately, when necessary, the doctor prescribes targeted drugs. And women, as well as men, unfortunately tend to have unsatisfactory adherence to the treatments indicated. “In a panorama that sees the number of people who correctly follow antihypertensive treatment halve after one year, it is not clear whether there is a gender difference,” says Prof. Muiesan. What is certain is that those who have a lower adherence to treatment end up having more events such as heart attacks or strokes, compared to those who scrupulously follow treatment, and have a worse survival. However, there are data, such as those relating to the Lombardy Region, which say that women, especially if elderly, tend to follow therapies less: however, it must be remembered that this parameter is detected with indications on consumption (those who take at least the 80% of prescribed packs) or based on self-administered questionnaires. "In this sense, an aid to adherence can come from fixed combinations, perhaps not only for hypertension but also for other cardiovascular risk factors, because this facilitates the possibility of following treatments, especially for those who are being treated for other pathologies and take other drugs ”is the final advice of the specialist.

In collaboration with the Servier Group in Italy

Gianluca Zompi
1674 posts
Previous Post
Pasta: four good reasons to eat it even if you are on a diet
Next Post
Elettra Lamborghini birthday in the family, but Geneva is not there (again)