Roberta Morise away from I Fatti Vostri, in her place Samantha Togni: indiscretion 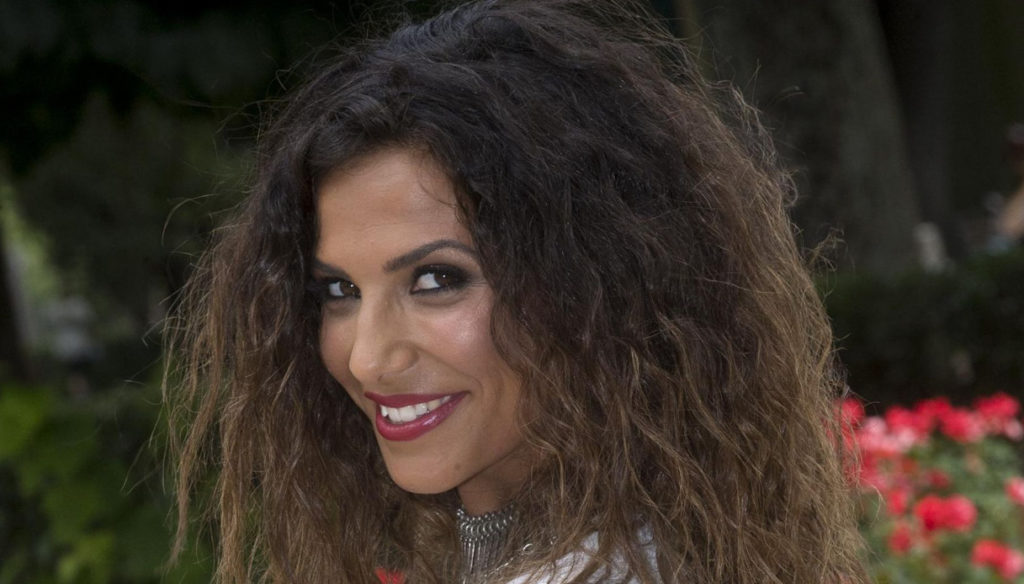 According to rumors, Roberta Morise would be ready to abandon I Fatti Vostri. Samantha Togni could arrive in her place

A new revolution in Your Facts: Roberta Morise would be ready to bid farewell, giving way to Samantha Togni, the beloved face of Dancing with the Stars. According to TvBlog, the presenter, after conducting the show alongside Giancarlo Magalli, could soon abandon the show to try new television adventures. To replace her, a list of showgirls would be ready, including the name of Samantha Togni.

The dancer has never hidden the desire to take part in a new television project and I Fatti Vostri could be her great opportunity. For years Togni has been a pillar of Dancing with the Stars, but after the wedding with the surgeon Mario Russo he made an important decision: it will not be in the next edition of the Milly Carlucci show. It was just a few months ago that revealed the reasons for this choice. "Milly was very sorry – she confessed -. He told me that he understood my choice and my will to grow and that he understood my desire to try something new […] I asked Milly if she wanted to join the program with a new role to study, but she has me said that he could not imagine me in a role other than that of a teacher. So I greeted her with great affection and told her that I would follow Dancing with the Stars from home. I will do so as soon as it returns to the air ".

Will Samantha be at the helm of I Fatti Vostri with Giancarlo Magalli? For now there are no certainties especially because, as TvBlog reports, Togni would not be the only one in the running to lead the show. To contend for the place with her there would be Veronica Maya since both are "estimated by the director of Rai Due Ludovico Di Meo". There is also talk of Stefania Orlando and Elisa Slivestrin, journalist who in the past conducted Settenote on Rai Uno. The fate of Morise remains a mystery even if, according to some rumors, at the base of the farewell there would be no friction with Magalli, as had happened in the past for Adriana Volpe, at the center of a long dispute with the conductor.

Barbara Catucci
3778 posts
Previous Post
How to have natural red hair with tint
Next Post
Silvia Provvedi became a mother: Nicole was born. The announcement on Instagram