Sanremo Giovani, many former talents among the finalists: all the names 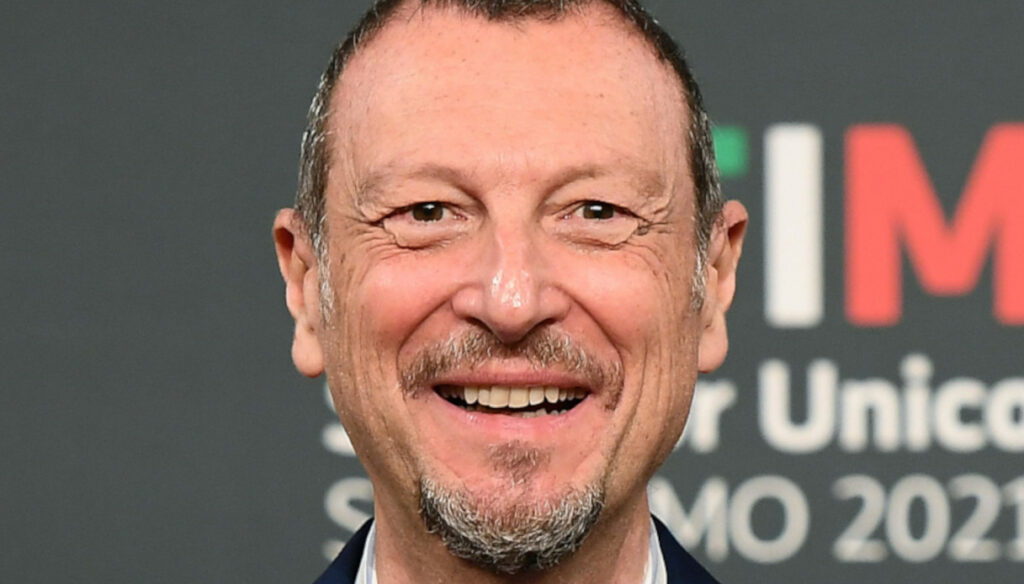 The names of the Sanremo Giovani finalists have been announced: to satisfy the many requests received, the aspiring winners increase from 30 to 46 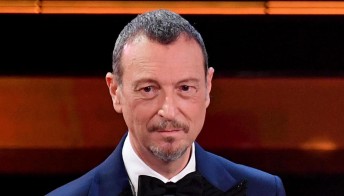 Sanremo Festival 2022: the dates, the cast and the first rumors

Great quality of the songs, expectations pushed to the maximum. This is what was proposed at the end of the selections of Sanremo Giovani, which pushed the Artistic Commission to a small revolution, admitting 46 artists instead of 30. The jury, composed of the artistic director Amadeus, Claudio Fasulo, Gian Marco Mazzi, Massimo Martelli and Leonardo De Amicis, thus decided to expand the shortlist of candidates bringing it up to 45, to which the winner of the Castrocaro Festival is added.

Sanremo Giovani, all the details on the finalists

A varied group, that of Sanremo Giovani, made up of 16 women, 26 men and 4 groups. 24 of these come from the North, 10 from the Center, 8 from the South and 4 from Abroad. The 46 artists chosen will again submit to the judgment of the Artistic Commission which will choose the 8 finalists – with the 4 coming from Sanremo Area – who will take part in the final evening on December 15th. The two winners will enter the week of Sanremo 2022 and will join the other 22 artists in the competition.

Among the names of the artists chosen for the final phase, some well-known faces from the world of television have also appeared and are trying to carve out the place they deserve in the world of music. As Friends of Maria De Filippi, Esa Abrate, Enula, Martina Beltrami, Federico Baroni and Santi Francesi of The Jab passed the turn.

Some of them also come from The Voice (Fusaro and Thomas Cheval), while from X Factor come Kazer, Manitoba, Blind and MyDrama. Francesco Faggi instead participated in Italia’s Got Talent; on TikTok we met Matteo Romani and Angelina Mango, daughter of the famous and unforgotten singer-songwriter Pino Mango.

The names of the Sanremo Giovani finalists

With the winner of Castrocaro 2021, Simo Veludo, the names of the finalists of Sanremo Giovani rise to 46 and who will return to the Artistic Commission to compete for a place in the final of 15 December 2021. These are the names of the artists who passed the round and defeated the competition of over 700 aspirants.

Bais with ‘What happened to me’ (Udine)
Federico Baroni with ‘Kilometers’ (Cesena)
Martina Beltrami with ‘I’m talking about you’ (Turin)
Bern with ‘King Arthur’ (Catania)
Blind with ‘I don’t lose myself anymore’ (Perugia)
Edoardo Brogi with ‘It will rain stones’ (Poggibonsi)
Carolina with ‘Not even the clouds’ (Cremona)
Thomas Cheval with ‘Sale’ (Ferrara)
The duo Ditta Marnelli with ‘Male malo mala’ (Rome)
Drama with ‘But you know that’ (Varese)
Elasi with ‘Lap dance’ (Alessandria)
Enula with ‘The dark (Calms me)’ (Milan)
Esa with ‘Come mai’ (France)
Esseho with ‘Arianna’ (Rome),
Francesco Faggi with ‘Mentally unstable’ (Forlì)
Matteo Faustini with ‘Autogol’ (Brescia)
Marta Festa with ‘Tiberio’ (Milan)
Diego Formoso with ‘Even one night’ (Rome)
Fusaro with ‘Without added dyes’ (Chivasso)
Giuse the Lizia with ‘Bee Gees’ (Palermo)
Kaze with ‘I wanted to take you to the sea’ (Kenya)
The Malvax group with ‘Zanzare’ (Modena)
Angelina Mango with ‘My Good Breakfast’ (Power)
The Manitoba duo with ‘Pesci’ (Florence)
Matilde G with ‘Leave me here’ (Rome)
Measure with ‘Slow’ (Venezuela)
Melissa Morandini with ‘Noise’ (Massa)
Giulia Mutti with ‘Notte Fonda’ (Lucca)
Mydrama with ‘Soli’ (Lodi)
Nebraska with ‘Jonio’ ​​(Locri).
Nuvolari and his ‘Rogue’ (Piacenza)
Obi with ‘Inspiration’ (Turin)
Oils? with ‘Smalto e tinta’ (Belluno)
The duo Opposite with ‘Settembre’ (Carpi)
Quomo with ‘Animals’ (Naples)
Matteo Romano with ‘Head and cross’ (Cuneo)
Royahl with ‘Trap boy’ (Catania)
Samia with ‘Let me breathe’ (Yemen)
The duo Santi Francesi with ‘Signorino’ (Cuorgnè)
Scotland with ‘Britney’ (Nardò)
Tananai with ‘Esagerata’ (Milan)
Aurora Tumiatti with ‘Maschere’ (Milan)
Viito with ‘Naturale’ (Bari)
Yuman with ‘A Thousand Nights’ (Rome)
Zo Vivaldi with ‘I hope to feel bad’ (Milan)
Simo Veludo with ‘Anni 60’ (Moncalieri)

Barbara Catucci
11111 posts
Previous Post
Charlene of Monaco, Alberto will never leave them alone
Next Post
Why does the hand of Fatima bring luck?