Secret Song, Belen Rodriguez in the storm for the cachet: the truth 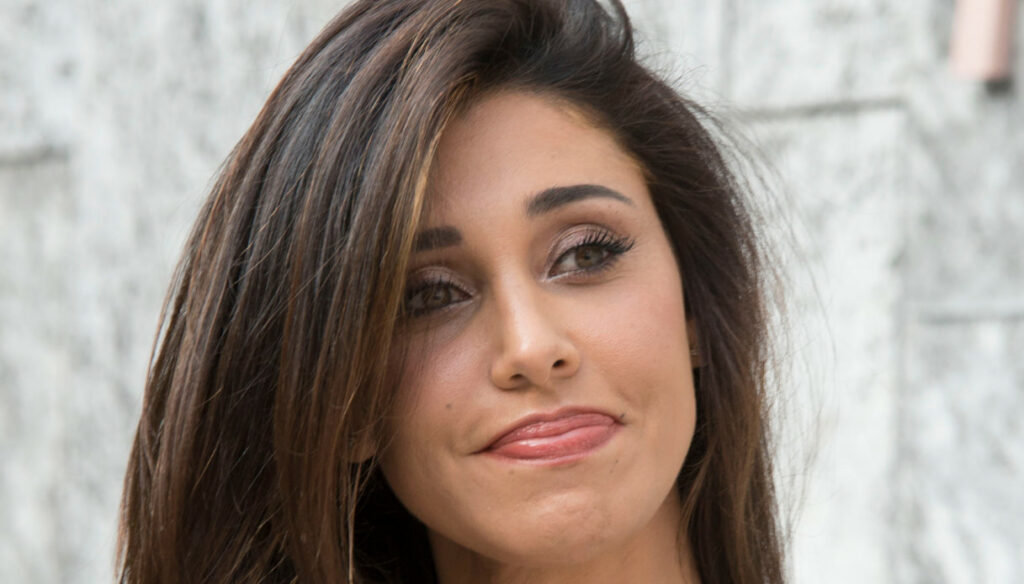 Controversy over the alleged cachet that Belen would have perceived in "Secret Song": the truth 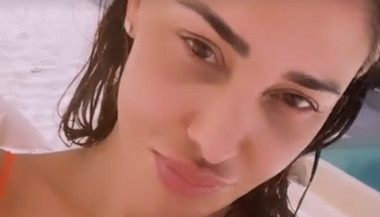 Belen in the Maldives: bikini, baby bump and Antonino Spinalbese

The controversy continues over Belen Rodriguez's cachet for her participation in Canzone Segreta, the Rai program conducted by Serena Rossi. On April 9, the showgirl appeared on the stage of the show where she told herself through some songs. Belen had spoken of the happy period she is experiencing, marked by love for Antonino Spinalbese and pregnancy.

He then received several surprises thanks to the brothers Cecilia and Jeremias, to father Gustavo, to Syria and to Laura Chiatti. According to some rumors that have been around for days, for that appearance on TV Belen would have received a cachet of 100 thousand euros. A rather high figure that immediately sparked controversy and prompted some parliamentarians to ask for clarification from the Rai Supervisory Commission. “If confirmed, it would be an absolutely out of market remuneration – the document reads -. In such a delicate moment for the country, it would really be a slap in the face to many families, workers, traders and entrepreneurs bent by the pandemic and the economic crisis “.

The story was not commented on by Belen Rodriguez nor by Rai. However, a clarification came from Blu Yazmine, the production company that makes Secret Song. In a letter, the company denied to Dagospia that Belen's cachet was 100 thousand euros. "The remuneration actually paid to the artist is much lower and in line with his previous ones in Rai", it reads.

Much loved by the public, Rodriguez is experiencing a very special period in her life. After the end of the marriage with Stefano De Martino, father of his son Santiago, the showgirl found her smile next to Antonino. She will soon become a mother for the second time, giving birth to little Luna Marie. At Canzone Segreta, Belen was excited listening to the notes of A long love story and telling all her love not only for her partner, but also for the family that has always remained by her side. “We have always been very united, these are the values ​​of our family”, Jeremias said in front of his sister who was crying, moved by their words. An emotional moment that has now ended in the storm.

Barbara Catucci
11926 posts
Previous Post
Mango launches a collection for women who have undergone a mastectomy
Next Post
Sensitive skin hair removal: we test the wax for delicate face and body skin