Sydne Rome talks about Today is another day: the accident, the daughters, the loves 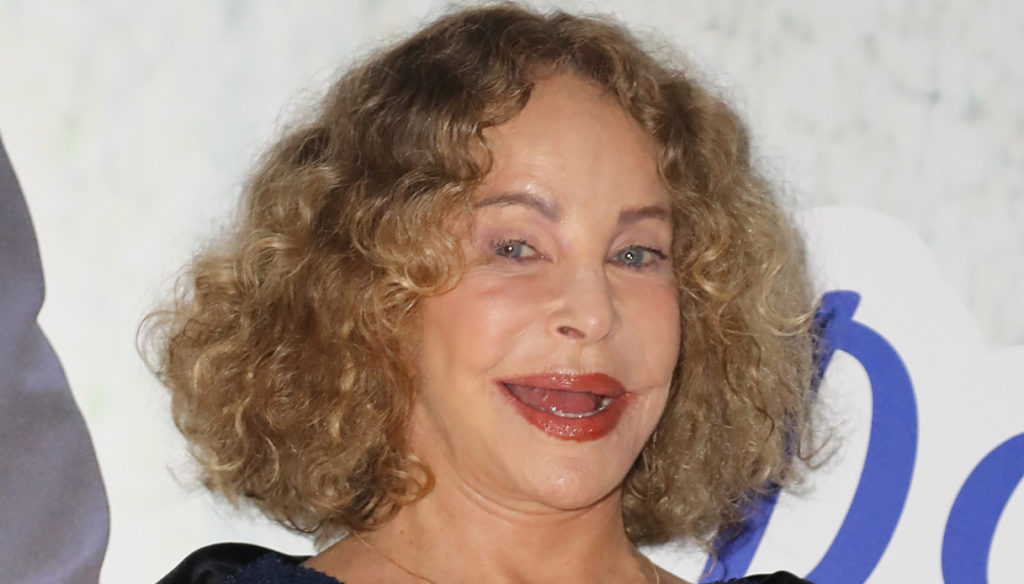 "I couldn't work anymore": Sydne Rome tells Serena Bortone about the accident that changed her but gives a great life lesson

Sydne Rome, Serana Bortone's guest at Today is another day, tells about herself without filters: the loves of her life, from David Bowie to her husband Roberto Bernabei, from the problems with her adoptive daughters to her grandchildren, from the terrible accident that changed her life to the book he wrote on mindfulness.

Born in 1951, Sydne Rome arrives in the studio wearing an elegant black velvet dress and not too high ankle boots, because – as she explains to the presenter – over time wearing high heels becomes a problem because the foot dries up and rests on the bones .

The showgirl and actress also tells with great serenity the negative events that have marked her existence. Like the accident that caused her paresis. "I couldn't work", Sydne comments, but then specifies: "Inside me it wasn't that bad, it certainly wasn't a good thing." Bortone intervenes by defining it as a goblin, precisely because of its positivity. But the actress reiterates: "I'm not an elf. I was born an optimist, happy. I try to keep this natural characteristic of mine despite the difficulties of life. I try not to lose the positivity ".

It is not the first time that Sydne Rome tells of the serious accident she suffered, almost a year ago she had talked about it to Caterina Balivo, a guest at Vieni da Me. The actress explained that she got into the car that had stopped for three weeks and immediately went he noticed that something was wrong. "Nothing was working, I was going at five an hour, I went off the road and the airbag exploded in my face". Her eight-year-old daughter was also in the car, who luckily did not suffer any damage. Following the accident, the actress suffered a serious trauma to her face, as she explained to Balivo: "I went to the hospital, they stitched up my skin and they didn't realize that there were facial muscles and that part of my face after it became paralyzed a little and so 10 years ago I underwent physiotherapy and today I feel a little better ”.

To Serena Bortone, Sydne Rome also told about her experience as a mother, the difficulties she had with her adoptive daughters, Vanessa and Jesse, and how she immediately intervened to get them out of the drug tunnel, almost launching an appeal to the parents who are experiencing his own experience, for them to act immediately before it is too late. Today, her daughters are mothers themselves and still live together with the actress and her husband Roberto Bernabei. And Sydne is a proud grandmother who watches the Pigiamasks with her grandchildren.

Speaking of the men who loved her, Sydne Rome confessed that Julio Iglesias asked her to marry him: “He and David Bowie were two singers, two romantic figures. I didn't think Bowie was famous and I wasn't a fan of Julio's type of music at all. I met these characters very differently from what they represented and I think this was a joy for me, because I knew them as men and not as idols ”.

Barbara Catucci
5830 posts
Previous Post
What medium haircut to do
Next Post
How to wear the helmet in 2020-2021?