The sweet will of Paolo Rossi to his daughters: red roses and a note 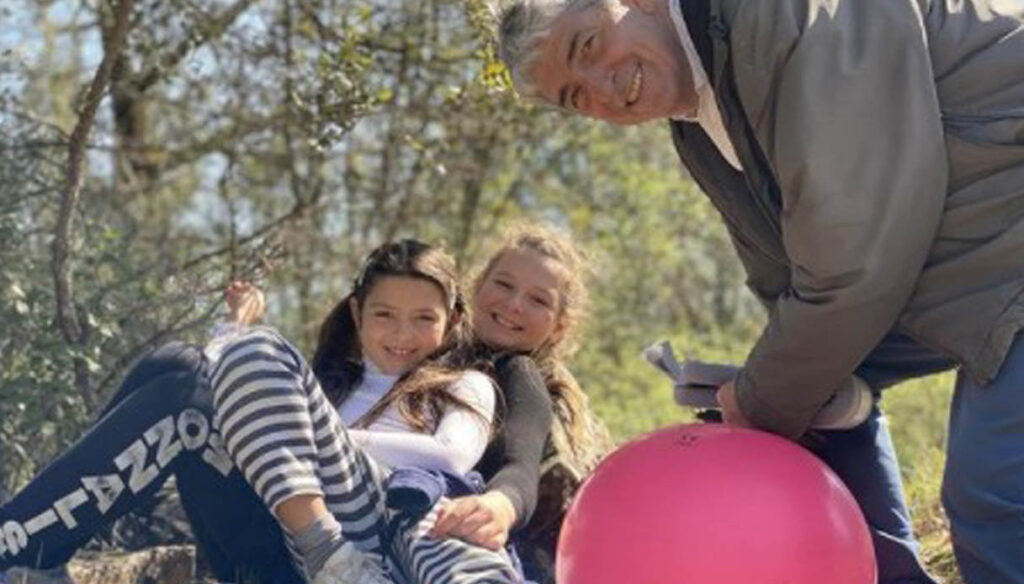 Red roses and a note from dad: this is the request of the unforgettable Pablito to stay by the side of his daughters

Five months have passed since the world of football and the whole of Italy had to say goodbye to the world champion player. Paolo Rossi – renamed Pablito – died at 64, struck down by an incurable disease. His death left an unbridgeable void in the hearts of many fans, but especially in those of his wife, Federica Cappelletti and his three children, Alessandro (born from his first marriage), Sofia Elena and Maria Vittoria.

Yet, Paolo Rossi is still there with them – and not only in the heart and in the memory – but also with his own presence, wanted by the player to make his absence in the life of his loved ones less unbearable. In fact, in the player's will there is a specific request to his wife Federica, to leave red roses and a note from dad on every birthday of his girls.

This inheritance is worth more than money and any other material asset and which will accompany the daughters of Pablito throughout their lives. “So he asked me to do…. I will do so for the rest of your birthdays together ”wrote Federica Cappelletti in the caption of a photograph posted on her Instagram profile.

Because 9 May was Sofia Elena's birthday, who turned 9 without being able to hug her dad. But he was with her, as shown by those red roses accompanied by the card “Greetings my Princess. With all the love ever. Pope".

So Federica respected her husband's last wishes, paying homage to the memory of Paolo, a very good footballer, but above all a present, caring and affectionate father who, five months after his death, continues to transmit that unconditional love to the his family.

"The more time passes, the more tiring it all becomes for me and my daughters, because the awareness of his absence grows," said Federica in an interview with Gazzetta dello Sport one month after her husband's death. However, Paolo is also helping her at this moment, with this last act of love of a father towards his daughters.

His will, also supported by the promise that Alessandro, Paolo's eldest son, made to his father before he died, that of always being there for his little sisters and for the whole family.

Lorenzo Gavazzi
2400 posts
Previous Post
Lady Gaga greets the Gucci set: "I hope I made you proud"
Next Post
Zorzi and Tommaso di Amici together: hugs and laughs