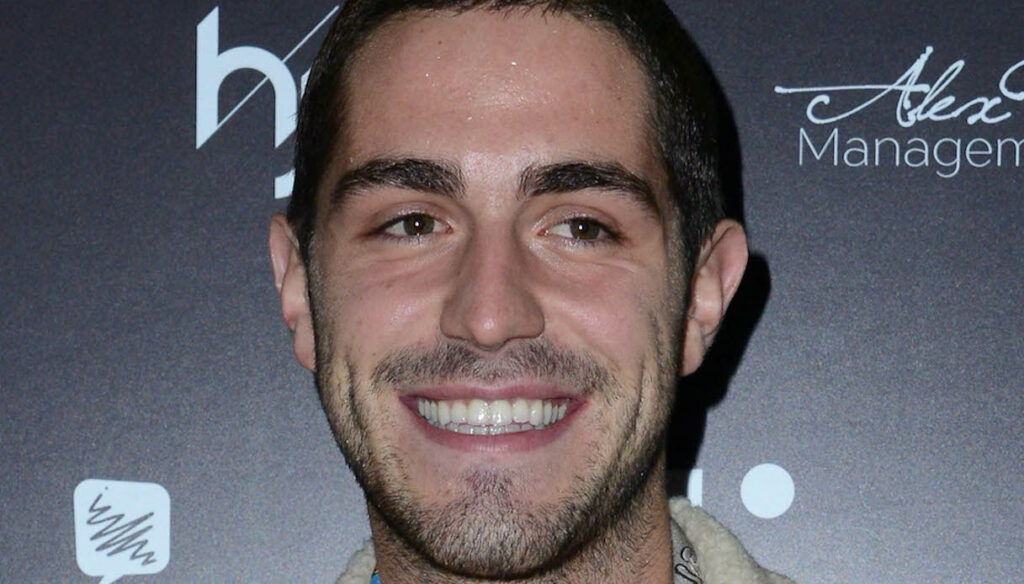 After the victory at the "GF Vip", Tommaso Zorzi made a beautiful gesture by donating the entire prize money to the most needy

Tommaso Zorzi is one of the most beloved television characters of the moment: he made himself known inside the House of Big Brother Vip, showing at the same time his strength and his frailties without any shame, and now he has landed on the Island of the Famous 2021 Today we appreciate him even more, for the beautiful gesture he decided to make with the money he won in the reality show.

The influencer, who during his 5 and a half months stay at Cinecittà proved to be the true soul of the GF Vip, easily reached the final and was able to conquer the public – and with it the victory. The final prize money of 100 thousand euros therefore went into his hands, after beating the competition of Andrea Zelletta, Dayane Mello, Stefania Orlando and Pierpaolo Pretelli. As per regulation, half of that amount should have been donated to a charity of the winner's choice.

However, Tommaso Zorzi wanted to donate the entire prize money to one of the causes he most supports in recent years, making a very generous action. The former gieffino has chosen to donate the € 100,000 to the RSAs, which are currently facing a really difficult situation. "I was left without grandparents, it would make me very proud to be a grandchild to other grandparents" – he revealed in an interview with Vanity Fair, thus justifying his desire to make a nice gesture towards the many elderly people left alone, who cannot count on the presence of their families in time of Covid.

On the other hand, Tommaso has already achieved his personal victory: in addition to having completed a fantastic journey inside the most spied on house in Italy, he is finally crowning his television dreams. Just to him, mindful of the hilarious curtains of the Late Show at GF Vip, Mediaset has decided to entrust the online management of Isola Off, an innovative project dedicated to another reality show that has just started.

And, in this regard, due to an unfortunate coincidence, Zorzi found himself in a completely unexpected role at the Isola dei Famosi 2021. Elettra Lamborghini should have been a columnist in the studio together with Iva Zanicchi, but in a very few days from the show's debut he discovered he had contracted Covid. For the moment, he therefore had to give up the broadcast, and was replaced by Tommaso Zorzi: "I didn't feel like leaving a hole after Elettra's situation" – admitted the influencer. His debut on the island was fantastic, and he is already acclaimed by all his fans.

Barbara Catucci
8011 posts
Previous Post
Arisa replies to the former Andrea Di Carlo: "He must respect my choices"
Next Post
Laura Pausini is moved by talking about her fears and makes a dedication to her father