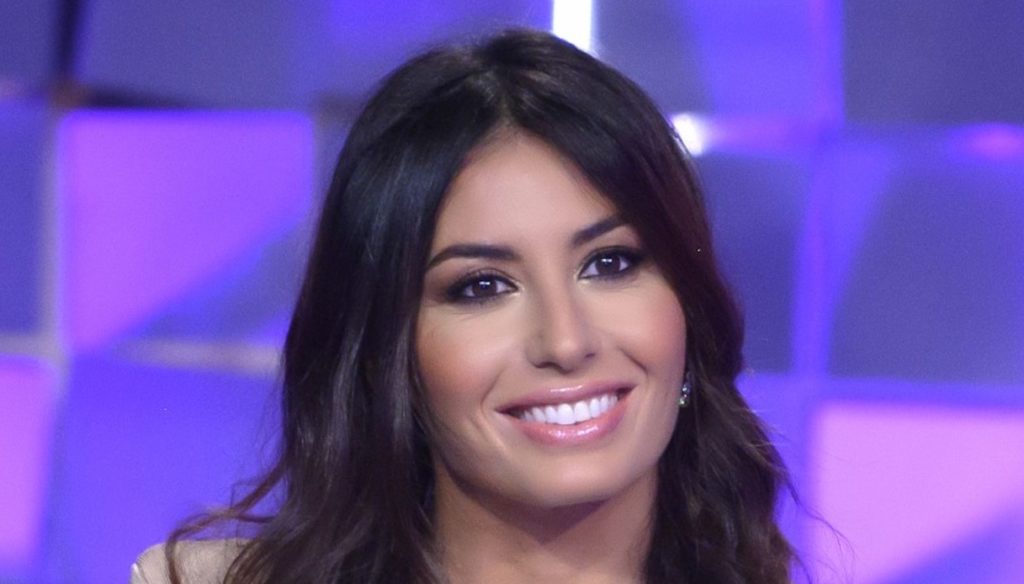 Elisabetta Gregoraci, guest of "Verissimo", opened her heart talking about her ex-husband Briatore and Pretelli

Verissimo's guest in the episode on Saturday 12 December is Elisabetta Gregoraci, who, fresh from the experience of Big Brother Vip, told of the joy of having returned home to Nathan Falco.

Mother and son were separated for three months, until the showgirl stayed in the most spied on house in Italy. But once she learned that the reality show would last until February, Gregoraci wanted to stop her adventure because the lack of her son had become intolerable: "I couldn't wait to hug him again, I missed him so much – revealed Elisabetta to Toffanin – . He was jealous of my hugs with Pierpaolo, but I didn't realize. I understand that outside it may seem much more but for us it was a natural thing ".

Impossible not to mention the "special" friendship that tied her to Pierpaolo Pretelli and that caused much discussion: "He was very important. We found our comfort zone, I felt very comfortable with him, but I didn't feel like going forward and it didn't seem like the best place to do it. It will remain only a friendship ".

What is certain is that the two shared many emotions inside the Cinecittà bunker. And in fact, when Silvia Toffanin asked her if she could have fallen in love with him outside of reality, she replied: "Who knows?".

Gregoraci also spoke of her ex-husband Flavio Briatore, confiding the first words exchanged with him after leaving the GF Vip house: "He told me I was brave. A lot of things bothered Flavio, he even scolded me. He didn't like being put in the middle of so many discussions ”.

In Verissimo's living room, Elisabetta admitted that it was people who deeply disappointed her who made her suffer the most after this journey: "I discovered that some of my friends, who I thought were such, actually never were. While I was outside they spoke against me and said untrue things when I couldn't even defend myself. I cried a lot, at some point the world collapsed on me. Hearing people talk inappropriately and vulgarly hurts. We should have more grace – and he concludes – now I have put everything in the hands of the lawyers who will do their job ”.