Who is Er Gennaro, the tiktoker who has a duet with Gianluca Vacchi 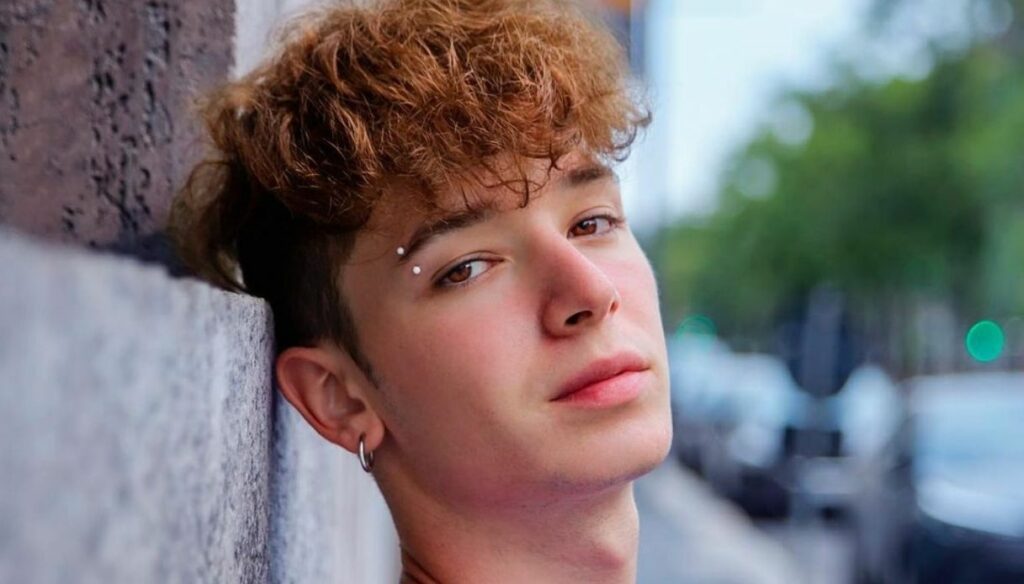 Er Gennaro is a young tiktoker who has gained millions of followers. And, in the past, he had the opportunity to create short videos with Gianluca Vacchi

Er Gennaro, stage name of the tiktoker Alessandro Scarpa, is a very young influencer who in a very short time managed to attract the attention of web users. Realizing the potential of social media right away, he started in 2014 by opening a YouTube channel with a friend. A few years later, he would become a real idol for his peers by creating content on Tik Tok.

Er Gennaro as a child

Er Gennaro, from an early age, showed a great passion for sport. At about 8 he started going to a football school. He then practiced boxing and athletics, eventually returning to football. If with sport it has always been love, the tiktoker has instead had some problems with studies.

He started high school by enrolling in a technical tourism institute. During the second year, however, he decided to change schools and was not admitted to the following year. He thus had to repeat the school year, resulting in a new rejection.

Always attracted to social media, in 2014 Er Gennaro opened his first channel on YouTube with a friend of his, without being able to achieve the desired success. The fame came in 2019, when it landed on Tik Tok. Today he has an even bigger dream: he wants to become an actor.

The love stories of Er Gennaro

Er Gennaro's private life has attracted the attention of all his fans. In 2018 he met and fell in love with a girl, Serena, who helped him a lot to mature and with whom he had a relationship for about two years. Today, however, he is engaged to the young colleague Giulia Sara Salemi. The two are extremely united and often appear on social networks together making their followers dream with romantic photos and videos.

Er Gennaro has always shown many of his friends, even not famous ones, through his videos on Tik Tok. However, there are also many collaborations with other young web stars. In particular, the influencer is part of the Stardust House and often works with the other members, such as his girlfriend Giulia Salemi, Aurora Baruto, Mura and others.

Stardust House has often created content together with very famous characters from the entertainment world. Thus Er Gennaro was able to duet in a video for TikTok with Gianluca Vacchi. Recently, finally, he obtained great satisfaction: singer Willie Peyote wanted him among the protagonists of the video for the song that led to the Sanremo 2021 Festival, 'Mai dire mai (La locura)'.

The joke to Er Gennaro

In his social media videos, Er Gennaro is often the creator of funny jokes directed at his girlfriend and his friends and colleagues. Sometimes, however, he was also a victim, like when the colleague of the Stardust House Albericoyes pretended to kiss Giulia Salemi.

The tiktoker also dedicated himself to writing a book of his own, 'Our revenge', published by Mondadori in 2020, through which he wanted to reveal to his fans his most hidden side, his secrets and his dreams for the future. . For him, he revealed, success on the web was a revenge. And, certainly, many other satisfactions will come in the future. 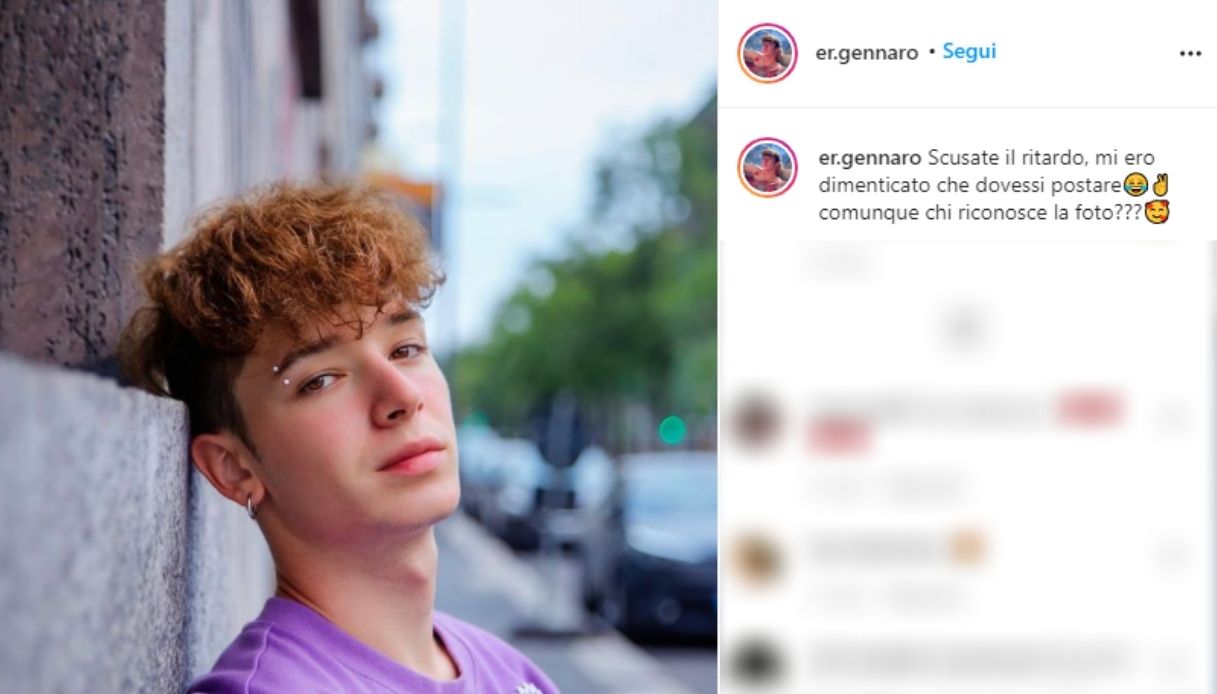