Who is Mattias Nalli, the son of Tina Cipollari and Kikò 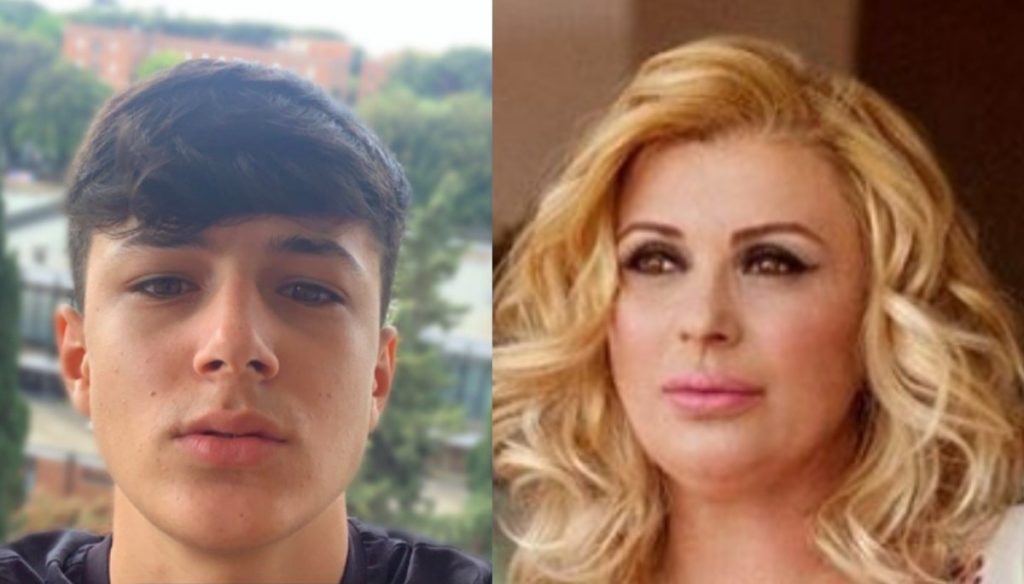 Let's find out who Mattias Nalli is, the eldest son of Kikò and Tina Cipollari, who dreams of the throne of Men and Women

Fascinating and ready to conquer the throne of men and women: Mattias Nalli is the son of Tina Cipollari and Kikò. The boy is 15 years old and has inherited his mother's determined and enterprising character. On Instagram he has many followers who cheer on him and hope to see him sooner or later on the throne of the Maria De Filippi show.

Born in Viterbo in 1965, Tina landed in Men and Women in 2001, immediately conquering the television audience thanks to her vamp attitude. Red sheath dress, feather boa and diva attitude, Cipollari began to woo Roberto, stating without hesitation that he was in the studio exclusively to have the ring that he would have given to his chosen one.

Later Tina herself became a tronista and, thanks to her sincere and frank way of doing things, she was chosen as commentator of the show together with Gianni Sperti. Men and Women completely changed Cipollari's life, not only because it gave her a career in the world of TV, but also because it allowed her to meet her husband.

It was the 2000s when Chicco Nalli, known as Kikò, descended the stairs of Maria De Filippi's program to woo the tronista Zahida. The agreement with the opinionist was immediately very strong and shortly afterwards Tina publicly announced that she had fallen in love with the suitor. The couple left the broadcast and married in 2005.

From their union three children were born: Mattias, Francesco and Gianluca. The couple's eldest son is 15 years old today and has quite clear ideas about his future. In fact, by answering some questions on Instagram, Tina's son revealed that he had thought of the throne of men and women and seems determined to follow in his mother's footsteps.

Not only that: the elder of the Cipollari household also made it clear that he did not agree with Francesco, the younger brother who some time ago criticized Ambra Lombardo, the new flame of Kikò.

Barbara Catucci
11948 posts
Previous Post
Michelle Hunziker is a grandmother: the dog Lilly had a boy
Next Post
Angelina Jolie gets consoled by Johnny Depp and blocks Brad's phone number