Wild fennel: a useful remedy to deflate the belly and promote digestion 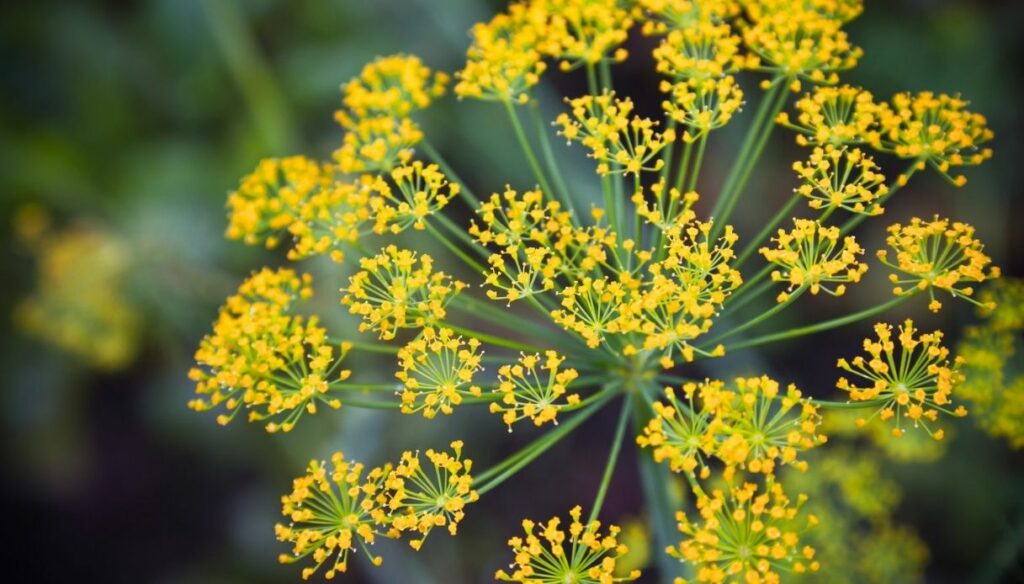 Wild fennel contains substances that are useful for the gastrointestinal system. But not only that: it stimulates diuresis and fights cough

With its characteristic and unmistakable smell, wild fennel (also known as wild fennel or bitter fennel) is one of those gifts that nature gives us all year round, but especially in spring, when the sprouts and leaves. A plant that since ancient times has enjoyed great fame as a digestive and diuretic remedy and which is still appreciated today not only for its healing properties, but also as an aroma in the field of gastronomy.

Wild fennel grows best in the Mediterranean environment but is also able to adapt to less temperate climates up to the mountains, so much so that it has spread and naturalized in most of Europe. Despite its name, today it is cultivated by seed in many countries, in particular in Greece, Italy, France, Germany, England, Russia, but also in India, Japan and America.

The properties are many, so much so that it is a plant already widely used in ancient times. Suffice it to say that Roman soldiers consumed fennel daily to increase energy, physical strength and courage, while in the Middle Ages it was recommended to treat eye diseases and the bite of snakes and other poisonous animals.

It was also considered for its aphrodisiac properties. “This fame – we read in the book” Return to the roots: spontaneous plants for health and nutrition “(Aboca) written by Sandro and Maurizio Di Massimo – has remained alive to this day: a recipe of the Mediterranean tradition provides the use of a compound based on goat’s milk, fennel, licorice and honey. Alternatively, the seeds were left to macerate in white wine: the remedy thus obtained, in addition to serving as an aphrodisiac (even in cases of frigidity) was useful for stimulating digestion and eliminating sighiozzo.

The presence of phytoestrogens (isoflavonoids) gives this plant the ability to compensate (without harmful effects) the hormonal imbalances related to menstrual syndrome and menopause disorders “.

In addition to its food use, wild fennel is highly appreciated in herbal medicine.

Fennel seeds exert a so-called “hot” action and are an excellent remedy in cases of:

The decoction of fennel root, on the other hand, has diuretic properties. Folk medicine also attributes the ability to stimulate milk secretion to the decoction of seeds.

From the seeds of this plant it is possible to extract an essential oil. “Its use – the authors of the book write – generally does not cause side effects (at high doses it exerts a narcotic action), but it is however not recommended for pregnant women, children and people suffering from epilepsy”. The essential oil, if applied locally, is recommended to firm the breasts.

Sipping a fennel tea is an excellent strategy to promote digestion and fight the feeling of a swollen belly. Making it is very simple: boil 200 ml of water, pour it into a cup and add a teaspoon of wild fennel seeds. Cover and let the infusion rest for 3 minutes. Then filter and enjoy still hot at the end of meals, including dinner.

It is possible to use practically everything from wild fennel: the seeds, which are actually its fruits, are used to flavor boiled bread and chestnuts, ragù, preparation of sauces such as Penne with wild fennel, cheeses and biscuits, but also for second courses of fish, as in the hake meatballs with wild fennel, meat (read the recipe for aromatic meatballs), cheese, salads, vegetables (especially potatoes and aubergines) and legumes (Bean cream with Lucanian perfumes). Without forgetting that the aroma of fennel is inextricably linked to various traditional products, such as porchetta, pasta with sardines or finocchiona, a typical Tuscan salami.

Maria Teolis
3582 posts
Previous Post
Who is Jada Pinkett Smith, Will Smith’s wife: why he slapped her at the 2022 Oscars
Next Post
Because the news of Bruce Willis’ possible illness breaks our hearts
You must be logged in to post a comment.
Menu