Yegor Pochkaenko, 18, is the youngest Russian victim declared in the war unleashed by Putin. Controversy is growing over teenage soldiers sent to fight like cannon fodder

His name was Yegor Pochkaenko, he was just 18 years old, and is to date the youngest Russian victim declared in the war unleashed by Vladimir Putin. Yegor was killed, a cruel irony of fate, the day before his 19th birthday.

Yegor, one of the many teenagers sent to fight and die

But Yegor is just one of many teenagers sent to fight and die in Ukraine. He is simply one of the few dead Russian soldiers whose identity has been made public and whose funerals have been filmed. Heartbreaking images showed the funeral at which he was proclaimed a “hero” in his hometown of Belogorsk in the Amur region. 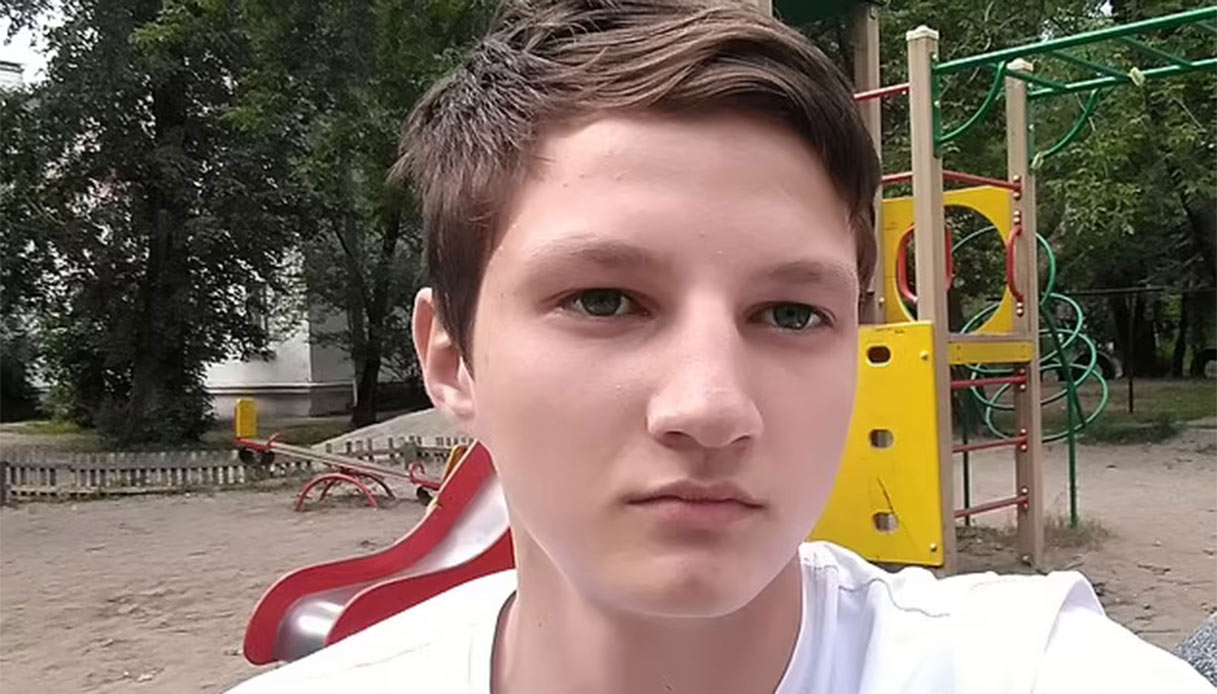 Yegor, the posthumous medal for Courage “

Pochkaenko was posthumously awarded the Order of Courage by Putin and was given a military salute at the funeral. “Yegor died like a hero, not hiding behind his comrades,” said army comrade Aleksey Tarasov. But medals and fine words will not console Yegor’s parents and family, forcefully sent to fight an unwanted war. 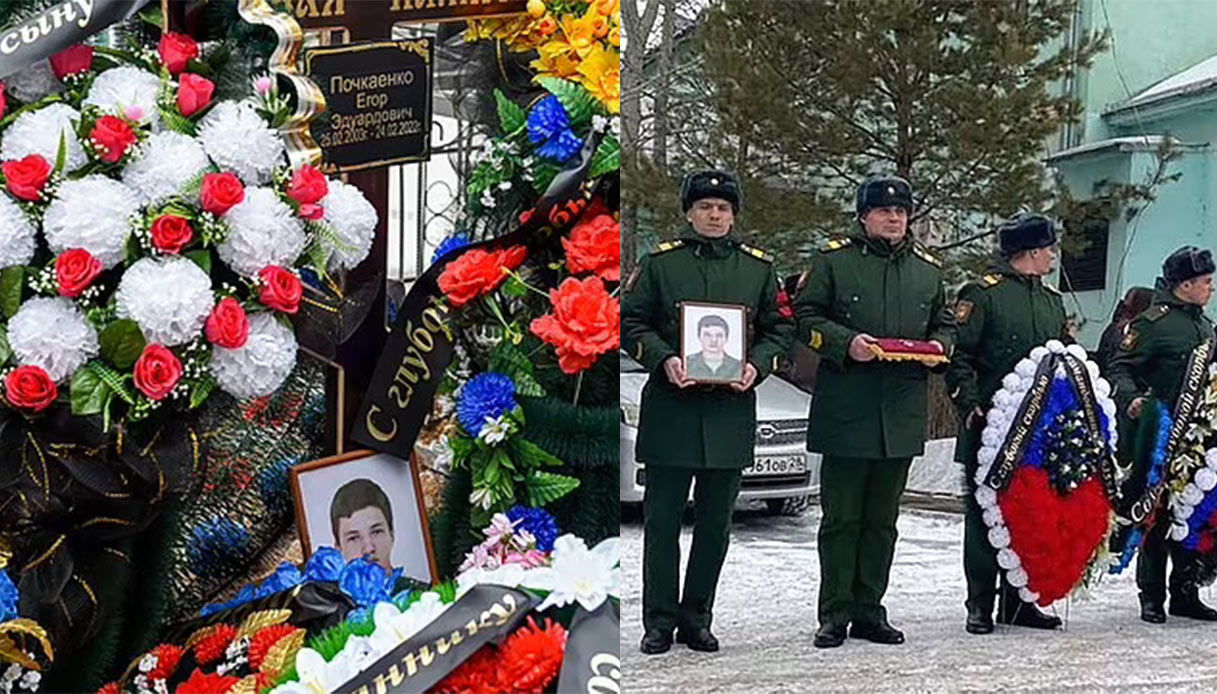 Yegor and the controversy over adolescents “cannon fodder”

Yegor’s death has intensified the controversy over the teenage soldiers used by Putin as “cannon fodder”. Putin had publicly denied that the conscripts – usually between the ages of 18 and 19 – had been deployed to Ukraine. But he was contradicted by his own defense ministry, whose spokesman Igor Konashenkov admitted: “Unfortunately we have discovered several cases of the presence of conscripts in Russian units participating in the special military operation in Ukraine”. This would have infuriated Putin who asked the chief military prosecutor to examine the evidence and “punish the officials” responsible for the conscripts deployed in Ukraine.

Russian losses in the war in Ukraine

Russia has not provided reliable figures on its casualties in a war it calls a “special military operation,” but the United States has estimated the toll has so far reached at least 6,000 dead.

Russian Senator Lyudmila Narusova (widow of Putin’s political mentor and former law professor Anatoly Sobchak), 69, said conscripts were forcibly ordered to enlist as contract soldiers. She also added to parliament that in a company of 100 young soldiers forced to fight in the conflict, only four survived. “Their corpses are lying there, with stray dogs gnawing on their faces,” she said. “Some can’t even be identified because the bodies are charred.”