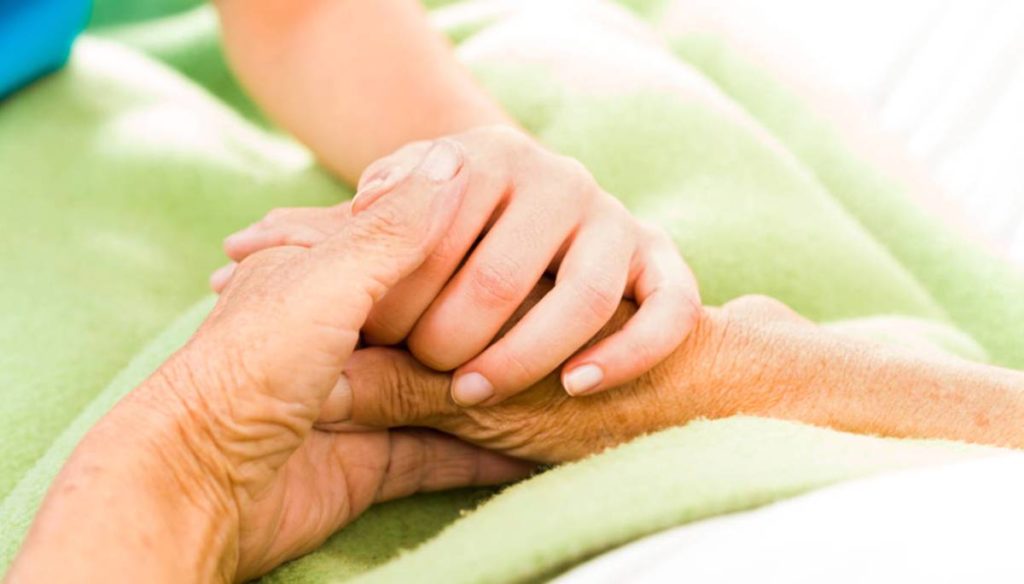 For the diagnosis of Parkinson's a new hope comes from the biopsy of a gland placed under the jaw: the results of a research conducted in Spain

Making a diagnosis of Parkinson's in early times is the best way to intervene on the disease and reduce the symptoms. The research in these years has never stopped and more and more scholars are interested in knowing the components involved in the development of this degenerative disease.

However, new hope seems to come from researchers at the Hospital Clinic and the Institute of Biomedical Research (IDIBAPS). The study showed that an early biopsy performed on a gland in the back of the mouth could help detect the presence of the alpha-synuclein protein, present in the neurons of Parkinson's patients.

This protein accumulates giving rise to aggregates called Lewy bodies. The research was performed on 21 people suffering from sleep disorders, 24 subjects diagnosed with Parkinson's and 26 healthy people. All study participants underwent biopsy of the submandibular gland. The results found that in 90% of patients with sleep disorders and in 70% of Parkinson's patients the protein in question was present.

None of the healthy people presented alpha-synuclein, therefore the study obtained positive results. This discovery could represent a great step forward for science, as the submandibular gland is much easier to reach. This would allow preventive tests to be performed for the diagnosis of Parkinson's in a less invasive way. Moreover, patients would be exposed to fewer side effects.

The study was published in the journal "Lancet Neurology" and was coordinated by Dr. Eduard Tolosa, researcher and professor at the University of Barcelona. Acting quickly, before symptoms can take over, helps ensure a better quality of life for the patient.

Parkinson's, just like Alzheimer's disease, is a degenerative disease with a slow and progressive course, which leads to a gradual loss of movement control. The person develops tremors, loss of balance, stiffness. In the long run, these symptoms make the person no longer autonomous and in need of continuous assistance.