A step from heaven 6, a record debut: the drama of Emma and the arrival of Carolina 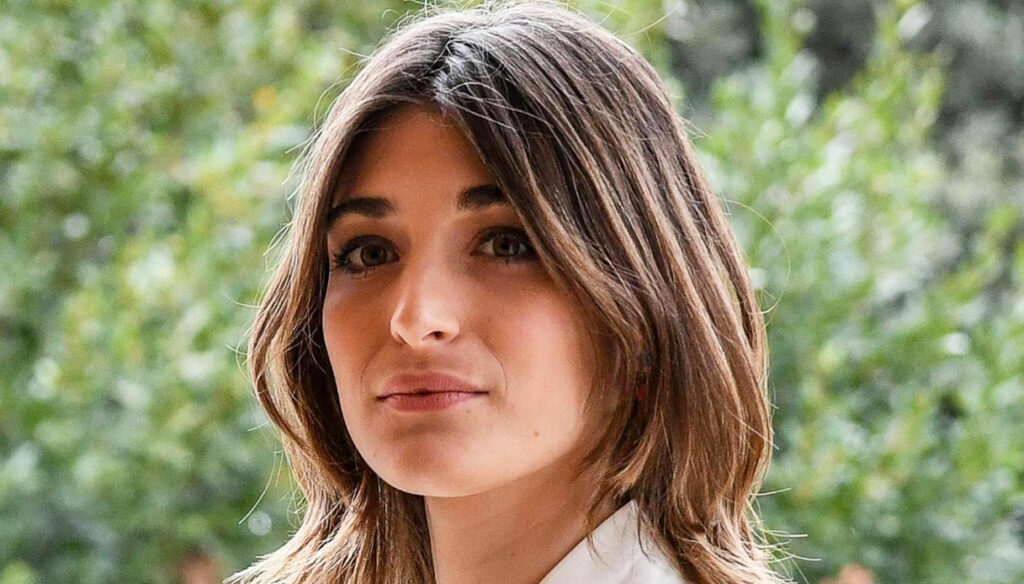 We like the news introduced in the sixth season of A step from heaven – I guardians with Daniele Liotti and Enrico Ianniello, broadcast on Thursday in prime time on Rai 1. The first episode recorded the audience record, also beating the results of the edition previous one.

Therefore, the debut of Un passo dal cielo 6 conquers 5,154,000 spectators, equal to 22.5% of share (in 2019 the first episode stopped at 21.2%), far ahead of the Isola dei Famosi broadcast on Canale 5 which had to settle for 3,176,000 spectators with a share of 18.1%, despite the apologies of Awed and the secrets of Elisa Isoardi who, moreover, left everyone breathless with the first bikini.

The new season of Un passo dal cielo attracted the public not only for the splendid landscapes of the Venetian Dolomites, but also for the strong emotions. Starting with the dramatic end of Emma, ​​played by Pilar Fogliati, who died prematurely. For this Francesco (Daniele Liotti) wants to leave everything. But the discovery of a wounded woman in the woods (Aurora Ruffino) and a child who wanders alone will make him change his mind, deciding to stay to help once again Commissioner Nappi, the legendary Enrico Ianniello, flanked by Huber (Gianmarco Pozzoli).

Already in the first episode in Nappi everything happens. We find him struggling with an ecological girlfriend and with the arrival of his sister Manuela from Naples about to get married, which marks the return to Giusy Buscemi's series.

But it is above all the entry into his life of the sparkling Carolina, interpreted by Serena Iansiti (read our interview). The woman who immediately presents herself as an ecological "scammer" knows how to seduce him. And as soon as he meets him, he kisses him and leaves him breathless during a pole-dance training. Nappi would like to avoid it, but Carolina ends up finding an apartment right in the condominium where the Commissioner lives.

Ironically, Enrico Ianniello and Serena Iansiti have already seen them together in Commissioner Ricciardi, he in the role of Dr. Bruno Modo, she of Livia, a rich and beautiful woman.

Carolina's arrival in One Step from Heaven was celebrated by Serena Iansiti's fans who commented on her Instagram profile as follows: "Lost in love", "You will be the most beautiful thing".

Barbara Catucci
7911 posts
Previous Post
Alessandra Mastronardi: the truth about Allieva 4 and Lino Guanciale
Next Post
Being a father, yesterday and today