A step from heaven 6, previews of the fourth episode on April 22nd 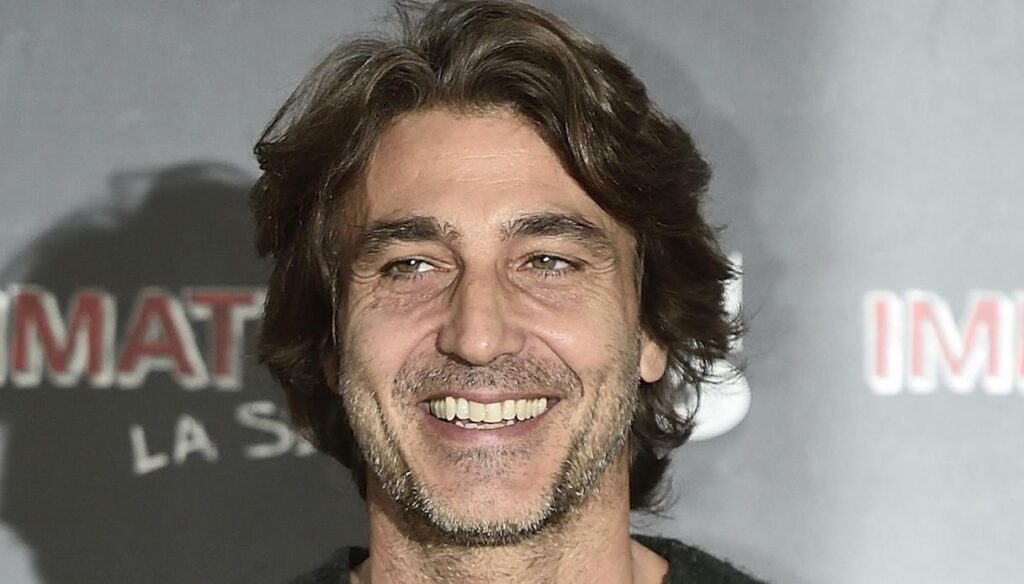 Francesco Neri and Vincenzo Nappi are grappling with a new, difficult case: here are the previews of "A step from heaven 6"

As every week, the appointment with the fiction A step from heaven 6 is renewed, which is back with a new season full of surprises and sensational twists. The fourth episode introduces not only another mysterious case that Francesco Neri and Vincenzo Nappi will have to work on, but also some small secrets that can make life difficult for the two protagonists.

Once again, at the center of the events of this season of One step from the sky we find the mine that has already brought so many problems in the small village of San Vito di Cadore. The episode aired on Thursday 22 April 2021, entitled Tanatosi, opens with a discovery that arouses many perplexities: Commissioner Vincenzo and former forester Francesco – interpreted respectively by Enrico Ianniello and Daniele Liotti – find a dying mining engineer and a new case that is difficult to resolve is in their hands. To shed light on the mystery, the two must investigate the murky interests that have always surrounded the work in the mine.

What they discover is unbelievable: some sinister details regarding this new criminal event come to the surface, and it is increasingly clear that all the crimes committed around the old mine have their roots far back in time. In addition to being committed on the professional front, Vincenzo and Francesco have to deal with something that risks upsetting their splendid friendship. The commissioner in fact becomes aware of an important fact concerning Neri, and has to make a difficult decision that could irreparably damage their relationship.

For Vincenzo, however, there are other problems on the horizon. Her relationship with Elda, which since the first episode had seemed a bit shaky, must face a new obstacle: the young woman begins to have doubts about her partner, due to the discovery of a mysterious ring. Does the beautiful Carolina have something to do with it? And above all, will Vincenzo be able to clarify the matter and silence Elda's suspicions?

The new episode of One Step from Heaven reveals itself, as we have seen, full of surprising mysteries and unexpected revelations. The fiction, broadcast every Thursday on Rai1, is once again a real success: thanks to a solid story that returns to involve the public, but also to an excellent cast. This season has seen some new entries arrive that have conquered viewers, such as Aurora Ruffino and Giusy Buscemi, while the farewell of Pilar Fogliati – who will remain for several exciting flashbacks – was a hard blow to swallow.

Barbara Catucci
8463 posts
Previous Post
Friends 2021: Serena, bullying and the fear of not being accepted
Next Post
Angelina Jolie, because the divorce from Pitt influenced her career