“A woman at the Quirinale”, the appeal of Dacia Maraini and the others 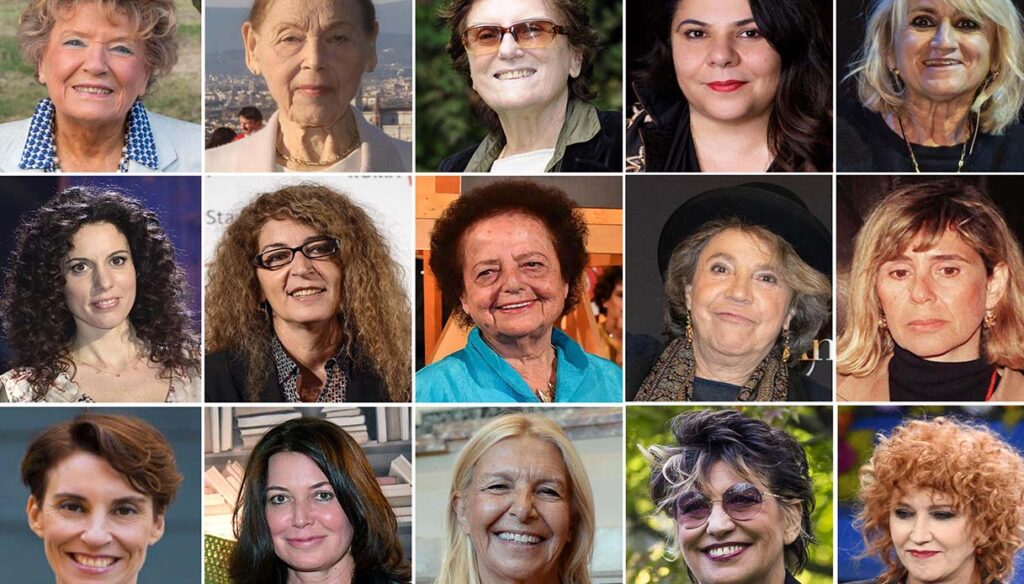 “We turn to you, take a shot. The election of a woman to the Presidency of the Republic will be ours, and yours, strength”

It seems to hear the strong and determined voice of Dacia Maraini that gives substance to that of the people, the same one echoed by those of Melania Mazzucco, Fiorella Mannoia and other intellectuals, writers and artists who joined in that heartfelt appeal and dutiful.

Now that it’s time to elect the President of the Republic to succeed Sergio Mattarella, men can really make a difference by choosing a woman at the Quirinale. This is the request of the artists and intellectuals who have united their voices and who, through an appeal to political forces, have asked for the recognition of equal rights between men and women.

The appeal of Dacia Maraini and other intellectuals

Because if it is true that many things have been said to cancel gender differences, it is also true that there is still a long way to go, too much. And nothing like the election of a female President of the Republic would be more exemplary and significant for our past, present and future history.

Talking about a change in this sense was already the president of the Five Star Movement Giuseppe Conte with that emblematic phrase of “I would see a woman well at Colle”, followed by petitions and requests made via social media.

“You will soon be called to elect the President of the Republic, and we believe the time has come to give substance to that idea of ​​gender equality, so much shared and supported by the most democratic and progressive forces in our country” – write Dacia Maraini and the others. Adding that – “This is not the place to make a list of names but many women have gained esteem, trust, admiration in so many public positions received, and we refuse to think that these women do not have the charisma, skills, abilities and the authority to express the highest form of representation and recognition. This is the point. There are no acceptable reasons for postponing this choice any longer. We turn to you, take a shot. The election of a woman to the Presidency of the Republic will be ours, and yours, strength ”.

The first names of eligible candidates go around the web, alongside those already talked about, discussed and hoped for by our political men. There are Emma Bonino, Marta Cartabia, Anna Maria Tarantola, Rosy Bindi and Fabiola Gianotti, but the female presence in politics is always too low compared to the male counterpart.

However, this could be the moment of definitive change, the one that marks the transition from words to deeds. The one that shows, perhaps definitively, that a country made up of equal rights and equality can really exist. And that country could be ours. 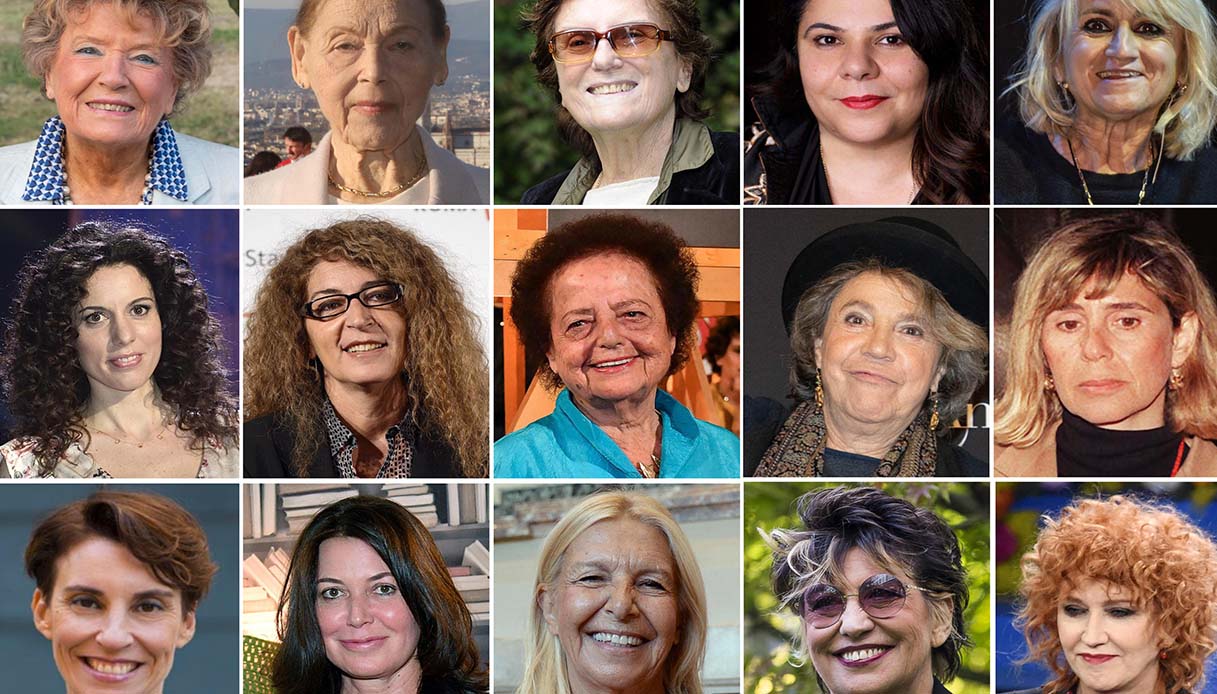 A woman on the hill, the appeal of Dacia Maraini and other intellectuals

Lorenzo Gavazzi
2547 posts
Previous Post
Elisabetta Gregoraci, casual but not too much: a style lesson on Instagram
Next Post
Federico Aldrovandi: story of a murder not to be forgotten