A year without Nadia Toffa: the memory of a splendid warrior 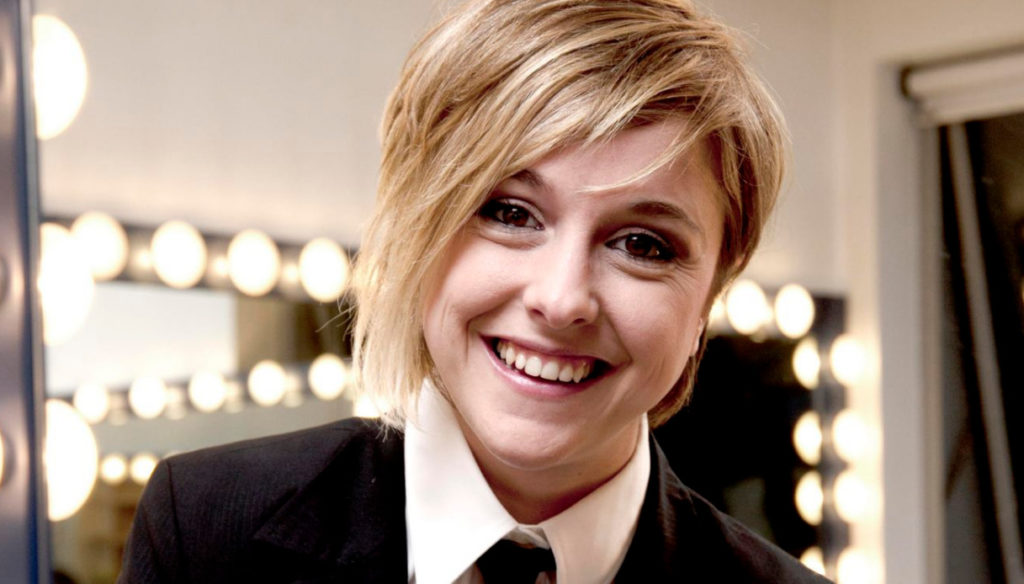 On August 13, 2019 Nadia Toffa, journalist and wonderful woman, left us

Cheerful, enterprising, viscerally in love with her work, capable of smiling at life even in the face of the biggest obstacle, namely the disease that took her away. All this and much more was Nadia Toffa, who passed away exactly one year ago at the age of 40.

Twelve months have passed since the day the journalist from Le Iene passed away due to a brain tumor. Back on TV in February 2018, Nadia Toffa fought to the last, leaving a wonderful legacy.

Her courage and her smile left their mark first of all on the colleagues of Davide Parenti's program, who remembered her on 1 October 2019 by presenting themselves on the stage of the broadcast in 100, all with the iconic jacket, symbol of their investigations .

A year after her death, the people who worked with her paid homage to her with a special episode of the program entirely dedicated to her services and the testimonies of those who had the opportunity to meet her.

In these twelve months, Nadia Toffa has also been told by sides that have nothing to do with the professional aspect. Mother Margherita, next to her until the last, spoke to the world about her daughter, sharing her most tender and private sides. Excellent testimony in this regard is the sweet video of the young Toffa shared in April 2020 by the journalist and presenter of Quarto Grado Gianluigi Nuzzi, who hosted Mrs. Margherita in a live social.

Today the woman carries on the memory of her daughter through the foundation dedicated to her and committed to the fight against cancer. Nadia Toffa – to whom the pediatric oncohematology department of the Taranto hospital, an urban center of which she had honorary citizenship was named by virtue of her numerous services dedicated to environmental pollution – lives today also through her granddaughter Alba Nadia, daughter of his sister Silvia came into the world in recent months.

Time passes and today is a year since the death of one of the women who have marked the most recent journalism: what does not pass, as already said, is the greatness of her message and a path that speaks of love for life and for their work, of that wonderful strength that all women have and that makes them shine with that light that made Nadia Toffa an enchanting person.

Barbara Catucci
4879 posts
Previous Post
Stefano De Martino would like to win back Belen Rodriguez, but she does not give up
Next Post
Diet with goat ricotta for the proper functioning of the metabolism