Achille Lauro in Sanremo 2021 with Elodie and Ibrahimovic: his words on Instagram 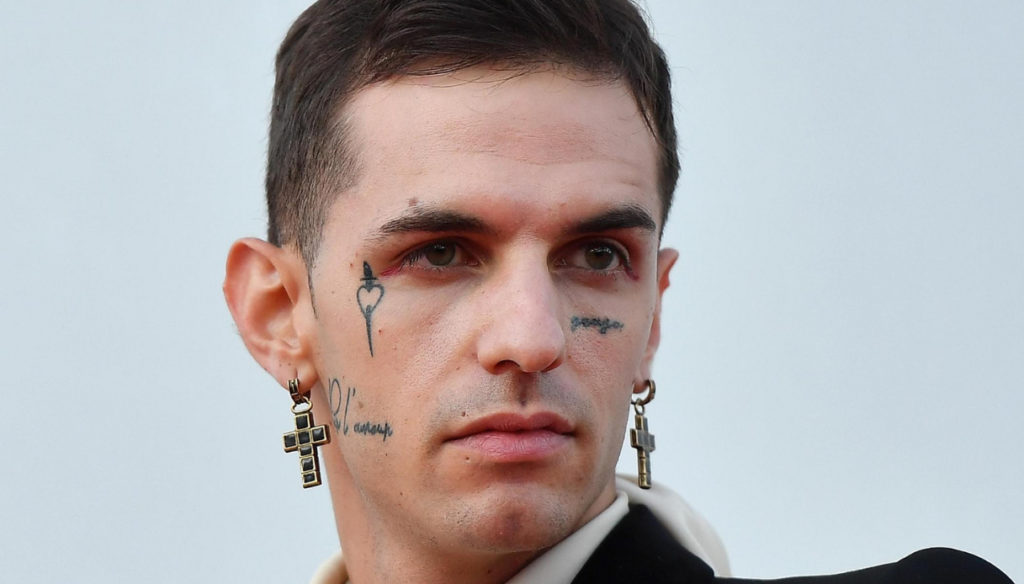 Achille Lauro will be in Sanremo 2021 with Elodie and Zlatan Ibrahimovic: his comment on Instagram after the announcement of Amadeus

Achille Lauro comments on the announcement of his participation in Sanremo 2021 together with Elodie and Zlatan Ibrahimovic. To reveal it was Amadeus, artistic director of the 71st edition of the Festival, who revealed some interesting advances. The event will be held from 2 to 6 March and on the Ariston stage, in addition to the 26 Big ones already announced, there will also be Achille Lauro, Elodie and Zlatan Ibrahimovic.

“Elodie will be with me, she will be one of the women of the festival – explained Amadeus -. Last year she was in the race, this time she will be co-host for one evening. She has a very strong audience, she is beautiful, witty, funny, ironic ". Achille Lauro and Ibra instead will be a regular presence for the five evenings in Sanremo. “Achille Lauro will give us five paintings, which he is already preparing. At Milan, on the other hand, I promised that Zlatan will not miss any matches ”.

Achille Lauro was among the first to comment on the news, who on Instagram said he was enthusiastic about this new adventure. "I will be part of the cast of the 71st Sanremo Festival – he wrote, publishing some photos – staging 5 paintings, 5 works by the author. Thanks a lot to Amadeus, Lucio Presta and all Rai for the great opportunity ".

Last year, with his talent and great creative flair, Achille Lauro had bewitched the public. The Roman artist had staged real representations, with disguises, cultured quotes and tributes. In the first episode of the Festival, the rapper appeared on the stage of the Ariston with a cloak that he took off at the first refrain of I don't care, recalling the story of St. Francis. "Music for me is the most important thing and it is from music that my conception of art, of writing, of painting and of using my own body as a real work is born – he explained to fans on Instagram – . Sanremo is the greatest stage for the song, but in my understanding it is a great opportunity to bring complete performances ”. As revealed by Amadeus, Lauro is already preparing his performances for the five evenings of the Festival. We just have to wait to find out what will happen and how it will manage to amaze us once again.

Barbara Catucci
6564 posts
Previous Post
Meghan Markle and Harry: The podcast is a success, but Archie obscures them
Next Post
Blueberries: properties, benefits and contraindications