Adriana Volpe against Zequila: it's a clash on Instagram after the GF Vip 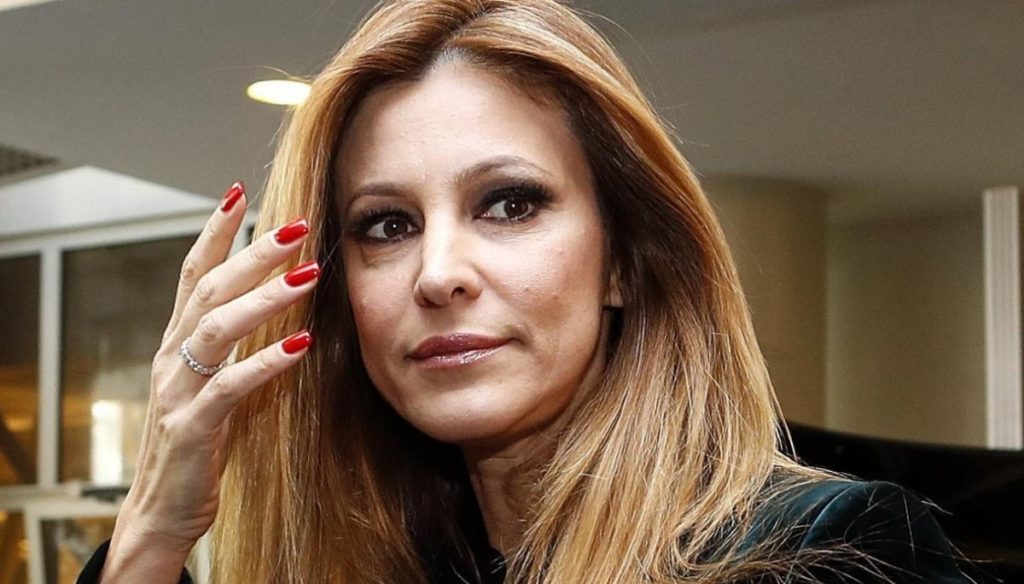 The return home does not seem to appease the minds of Adriana Volpe and Antonio Zequila, who continue to clash even from a distance

It is well known that the just concluded edition of Big Brother Vip was decidedly sui generis. The reality show conducted by Alfonso Signorini was less harmonious than he himself could have foreseen, between painful revelations and hard clashes between competitors who often overshadowed more fun or romantic aspects.

Among the various feuds that have consistently monopolized the attention of the public, today we return to talk about the one that saw Adriana Volpe and Antonio Zequila as protagonists. The two competitors have often found themselves opposed: the origin of their tensions would concern an ancient flirtation, to which both have given a different weight.

In fact, one could hope that their disagreements would end after the end of the GF Vip. Instead, this was not the case: on the contrary, the two continue to prick and squabble, albeit changing instruments. The clash has in fact moved to social networks and, in particular, to Instagram.

It all started during a live broadcast by Adriana Volpe. The presenter was talking to Giulia Salemi about the experience at GF Vip, when the discussion shifted to Zequila and their past. The presenter therefore let herself go to her personal analysis of the showman:

There are people who, in order to exist, throw mud at others. I like to bring out the beauty of people: this is the difference between me and him. I found the comments made on Sossio impolite and out of place, but I say it without wanting to spark controversy. We simply have two different lifestyles and two completely different ways of communicating and managing television work. I fly high.

These sentences did not leave Zequila indifferent, who decided to comment on her companion's sentences in a short but lapidary way:

Therefore, between the two, it does not seem destined to run good blood despite the doors of the House being closed. In some ways it is no wonder: even the winner, Paola Di Benedetto, has made it clear that this edition of the GF Vip has not stood out for the human relationships created within them.

In fact, she and her boyfriend Federico Rossi have reserved words of gall to the ex gieffine Clizia Incorvaia and Fernanda Lessa. In short, Big Brother will also have closed its doors, but we can bet on it: its protagonists will still have them talking about them.