Adriana Volpe still talks about Magalli: what she expected after the sentence 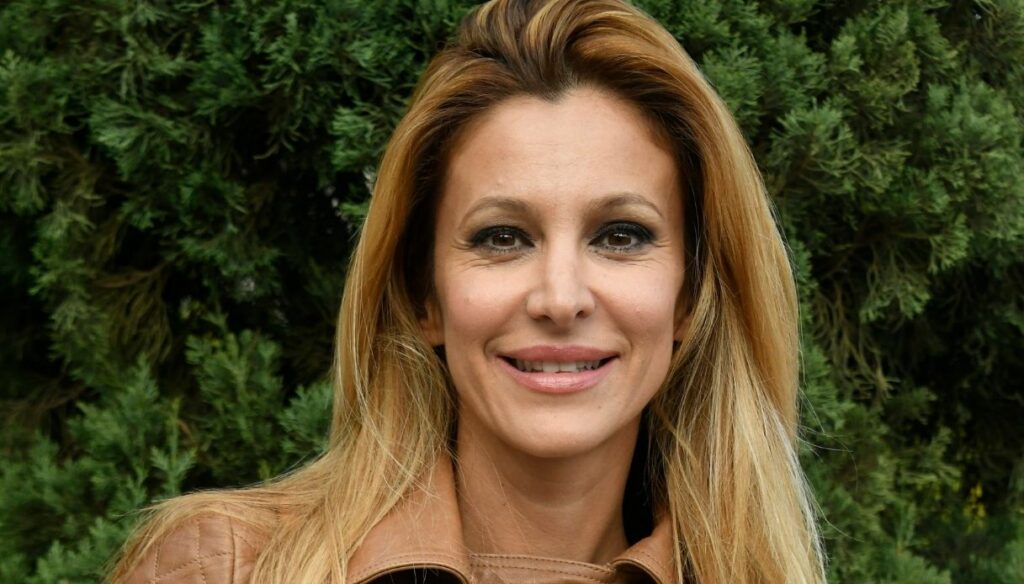 Adriana Volpe could not be more satisfied than this: after years of struggles with Giancarlo Magalli, justice has proved her right. With a sentence, in fact, it was established that the tenant must pay a fine due to the quarrel with the former colleague of I Fatti Vostri. A victory that repays her for all the injustices she feels she has suffered, but which also leaves a bad taste in her mouth. In fact, a different conclusion was expected.

Adriana Volpe, what did she expect from Magalli after the sentence

After the sentence, the spirits of Giancarlo Magalli and Adriana Volpe have not subsided at all. On the contrary, the two have given life to a new tough question and answer, which has attracted the attention of the media and of those who, for years, have followed them at the helm of I Fatti Vostri.

An end that, despite the fact that justice has proved her right, leaves Adriana Volpe with a bad taste in her mouth. Interviewed by the weekly Ora, in fact, first of all she declared that she let herself go to a liberating cry as soon as she received the sentence. At that moment, however, she could not help but also observe the reaction of her arch enemy, which was totally different from what she expected:

I cried and it was a liberating cry. And then I would have expected that at the end of the trial Giancarlo had approached me and apologized.

Adriana Volpe, again disappointed by Magalli: “He hurt me”

In short, the Fox, after the bitterness that characterized his relations with Magalli (who also received a Golden Tapir from Striscia la Notizia) in recent years, expected a new beginning and, above all, the apologies of the former colleague. The latter did not arrive and, for the Big Brother Vip columnist, it was yet another disappointment:

For years he has tarnished both my professional credibility and my dignity as a woman and as a mother and he seems to have not really realized the gravity of his actions. Unfortunately, once again his behavior hurt and disappointed me.

For La Volpe, therefore, Magalli, despite the sentence that gives her reason, has not yet realized the gravity of her actions. The relationships between them seem to be irrecoverable. Will they reserve more digs in the future, or will they prefer not to talk about each other from now on?