Against hypertension, here are the foods that change the taste for salt 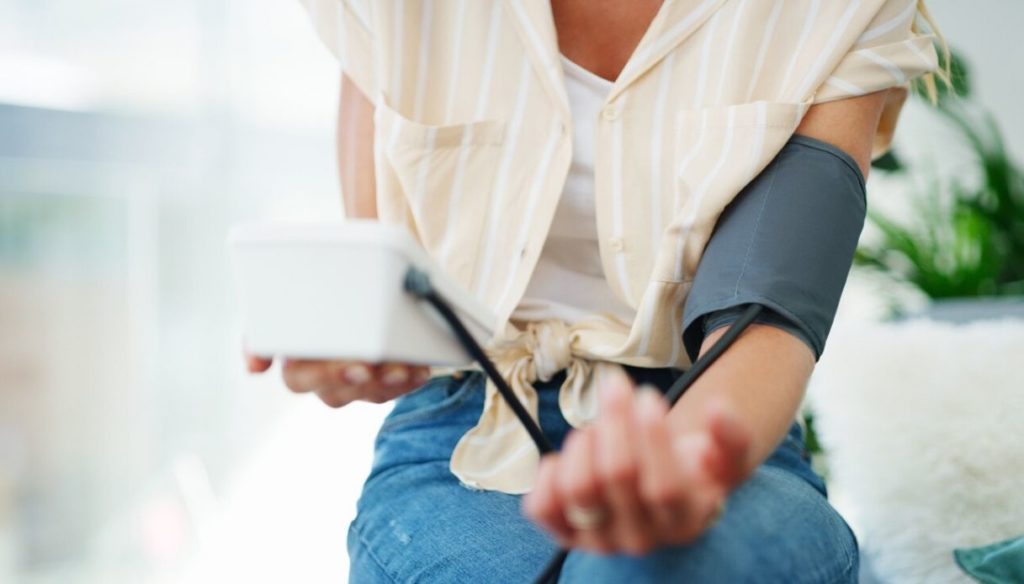 According to a recent Chinese study, bitter melon can be included among the foods in question

Lowering the consumption of kitchen salt is a sort of commandment written on stone to limit the risk of hypertension appearing or making it worse. However, there is a problem: persuading people to reduce salt becomes a sort of struggle against personal taste, against which it is difficult to win.

So why not let the body itself not enjoy taking too tasty foods? This way is possible for some foods – among which it is possible to mention bitter melon – which help to "anesthetize" the need to add salt. How? Simply by reactivating control systems that have changed over time and habits.

Here is how the strategy works

Rather than challenging people not to add salt to foods, or in any case to consume only those that do not contain them originally, in the future it will be possible to focus on a sort of "de-addiction" of the taste buds. Maybe just through the bitter melon. What makes him think is a research that, starting from the fact that there is a particular channel for the receptors of the taste cells, has tried to modulate this function precisely with nutrition.

The study, which features Zhiming Zhu's team from Army Medical University, was published in the scientific journal Hypertension. By acting on this specific mechanism, which is obviously altered over time by the intake of very salty foods and by the consequent addiction of taste in this sense, the experts have come to demonstrate that, in the mouse, bitter melon extracts are able to make share the aversion to salty foods, with an improvement in cardiovascular risk.

All this happens simply by acting on modification of the perception of taste. The study, published in Science China Life Sciences represents one of the ways to try to bring under 5 grams per day of sodium chloride the daily intake for a single subject: in fact, table salt is a real enemy of arteries and increases the risk of developing hypertension. The Chinese hypothesis, however, is not the only one.

Some time ago in Peru, research was conducted that shows how simply replacing cooking salt with a low-sodium one could become a simple tool for impacting cardiovascular health. The research went on for three years, involving around 2500 people, through the distribution of this salt made up of a quarter of potassium and 75% sodium throughout the area, also in the shops. Result: at the end of this investigation, blood pressure levels fell in those who were hypertensive and, albeit at a minimum level, also among those who had normal values.

How to give "taste"?

Reducing salt is therefore an imperative in the fight against high blood pressure. In fact, sodium tends to keep liquids in the blood, thus increasing the effort that the heart must do to push the blood itself into the body. For this reason, at least, you should not add salt to foods and it would be necessary to reduce the consumption of foods that are already rich in them (e.g. aged cheeses and broth nuts).

To "get used" to the taste buds, one should learn to use small subterfuges, for example using spices to flavor dishes. Various research shows that thyme, sage, oregano and rosemary, in addition to making the food tastier, also promote the body's well-being.