AIRC at the Milano Marathon: the fitness tips of Maddalena Corvaglia 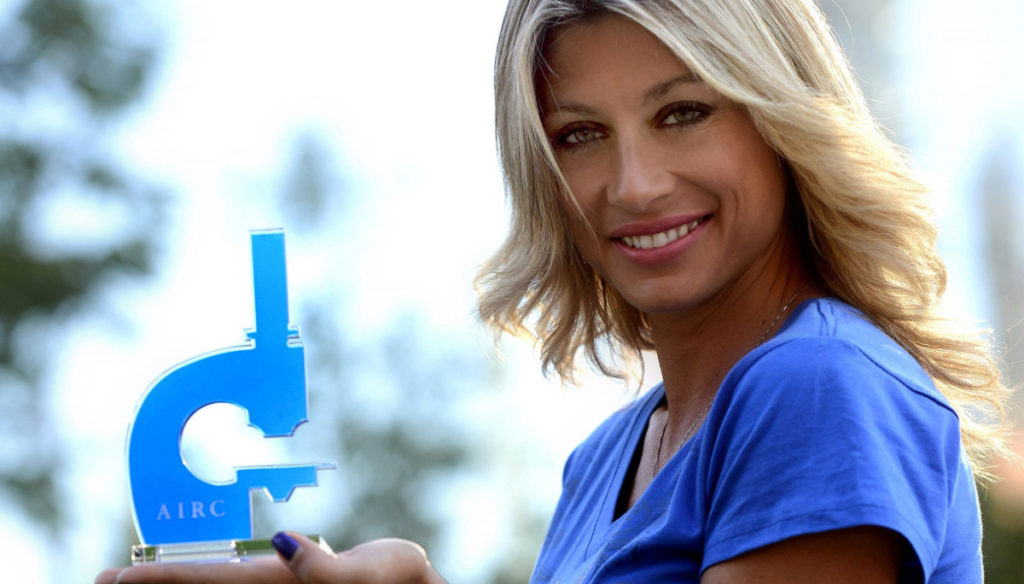 Also AIRC will be present at the Milan Marathon on April 2nd with a great team that unites researchers, supporters, companies and partners, all engaged in a double challenge: that of the race on the Milanese roads and that of fundraising with the aim of making the cancer increasingly treatable through the Gift Network, where a virtuous competition is currently underway to find new resources to be allocated to the 5,000 AIRC researchers committed to making cancer increasingly treatable.

The AIRC team can count on 192 athletes, 47 formations for the 4 × 10 relay, of which 31 are team building companies and 8 are runner-researchers, 4 marathon runners for the 42-kilometer race. To motivate and better prepare their runners, AIRC has developed an exclusive training program, enriched by the contributions of the volley and mental coach Jack Sintini and the amusing 'motivational' clips by Maddalena Corvaglia, AIRC ambassador and godmother of the team of 'Association for the Milan Marathon.

The former blonde tissue shows that it is easy to participate: just start training and eating well and choosing a healthy lifestyle.

The starting blocks will also be attended by Niccolò Contucci, AIRC General Director who declared:

This time, besides the face, I chose to put my legs on it. I am training with great perseverance, I follow the indications on the correct nutrition of our experts and I try to make all the precious indications of our mental coach. I want to thank all the athletes and in particular the many companies that have decided to run for AIRC, agreeing to compete in the streets of Milan and above all by choosing to become our special fundraiser on Rete del Dono. Ours is a great team that, beyond the result of the race, has a very ambitious goal: to make cancer increasingly treatable!