Al Bano and Loredana Lecciso ready for the wedding. But Yari would not agree 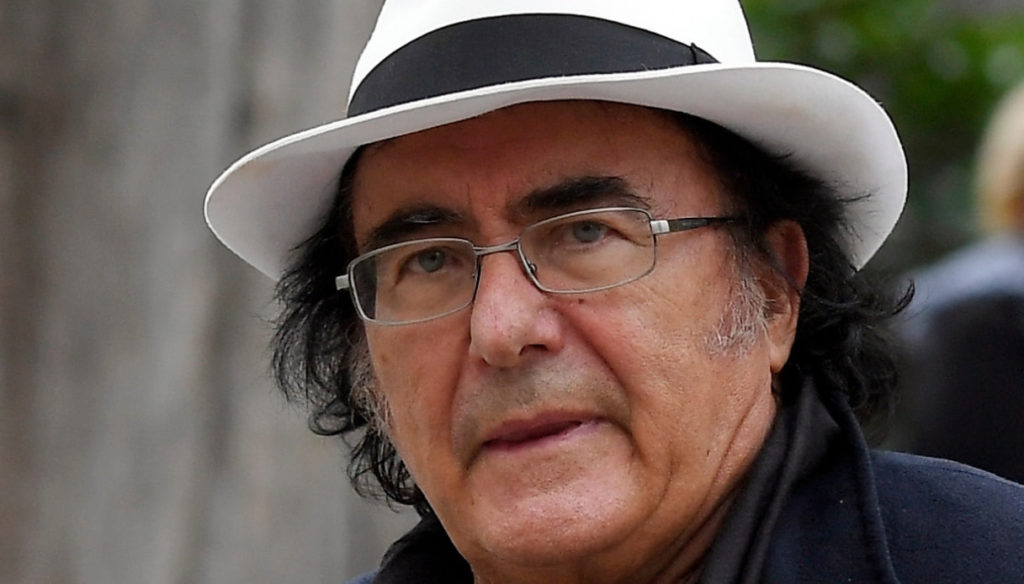 Al Bano Carrisi and Loredana Lecciso would be ready to get married. However, a quarrel with Yari would hinder the wedding 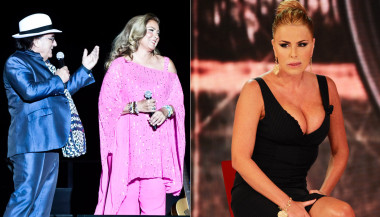 Al Bano Carrisi and Loredana Lecciso would be ready for the wedding, but Yari would not agree due to some disagreements with the Apulian showgirl. This was revealed by the weekly Nuovo, according to which the couple would be ready to take the plunge after over ten years of love and two children: Jasmine and Bido. Love proceeds at full speed and the return of the flame has brought great serenity to Cellino San Marco where the two live.

Once the problems of the past have been archived, Al Bano and Loredana would like to make their relationship even more stable. It was 1970 when Romina Power and the singer got married, the couple had four children: Ylenia, Yari, Cristel and Romina Jr. unfortunately, to move away. In 1999, the separation between Romina and Al Bano led to the end of an era.

At the beginning of the 2000s, Al Bano met Loredana Lecciso: a love that gave the Apulian artist a smile again and that, with ups and downs, has continued to this day. Carrisi recently clarified the link with the showgirl, denying, for the umpteenth time, the existence of a love triangle with Romina. "So, let's clarify once and for all – he had declared to the weekly Oggi -: I was married for thirty years to Romina, and then it ended as it ended. Later I rebuilt a life and I was also entitled to it. I have a great love for my first and second bed children, and I don't want there to be any discrepancies between the two situations. When I perform with Romina, on stage, I feel very comfortable with her. Then for the rest, in private, now and for quite some time, my life is another. That's all".

According to Riccardo Signoretti, now Loredana and Al Bano are planning the wedding. "The next step will be the wedding", reads New. The only obstacle would be represented by some friction between Lecciso and Yari. Carrisi Junior and the showgirl would have clashed due to some artistic issues.
"According to friends – reads on Nuovo -, there was a dispute between the two that prompted the young man to leave Cellino and make a stop in Croatia to join his mother Romina".