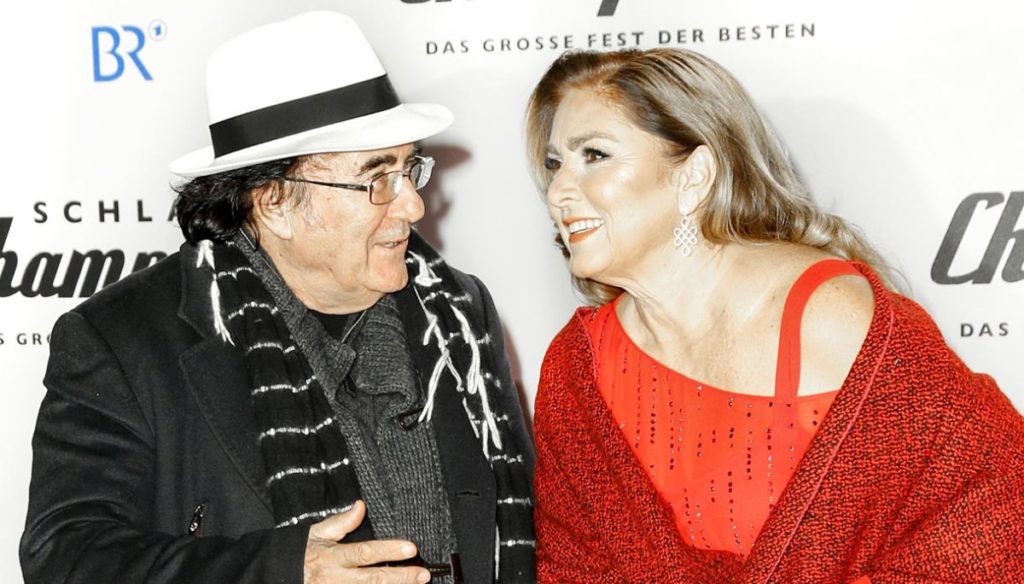 Al Bano and Romina are grandparents again. According to the latest rumors, Cristel Carrisi, the couple's daughter, gave birth to little Cassia.

The 33-year-old has long lived in Croatia together with Davor Luksic, the millionaire he married in 2016 and from whom, just a year ago, he had little Kay. After the surprise pregnancy, Cristel announced that she was waiting for another child, revealing that it was a sissy and that the birth was scheduled for August.

Then a long silence and the news, leaked at this time, of the arrival of a baby. For now, Cristel has not confirmed the birth of the second child who, as some sources close to the couple have revealed, would be called Cassia.

Even Al Bano Carrisi has not revealed anything, but on his Instagram profile numerous greetings have appeared for the arrival of the second grandson. The happiest one looks like Romina Power, who also left some clues on social media that seems to confirm the arrival of little Cassia.

In recent weeks the American actress had been spotted in Rome for shopping while waiting for her granddaughter, then she had flown to Croatia to join her daughter, a sign that the birth was imminent. In these days Romina has published a post that has all the air of being a confirmation. The singer posted a black and white photo of her parents, writing: “I always miss them. Especially in moments like these! ”Perhaps in reference to the fact that he wanted to share with them the joy of Cassia's arrival.

"My parents are very happy – Cristel had confessed to the weekly Chi some time ago talking about pregnancy -, they always said they wanted lots of grandchildren. My husband Davor and I will not stop here: we dream of a very large family ”.

"I found myself in front of the table with my American friends – Cristel had told about her husband Davor met in 2012 in New York -, I was wary of men and I was on mine, but when I saw him I discovered he was not one of those who just talk ".

Barbara Catucci
11526 posts
Previous Post
Diabetes, because the heart and arteries of the woman are more at risk
Next Post
Botox, where to use it and how to get effective results