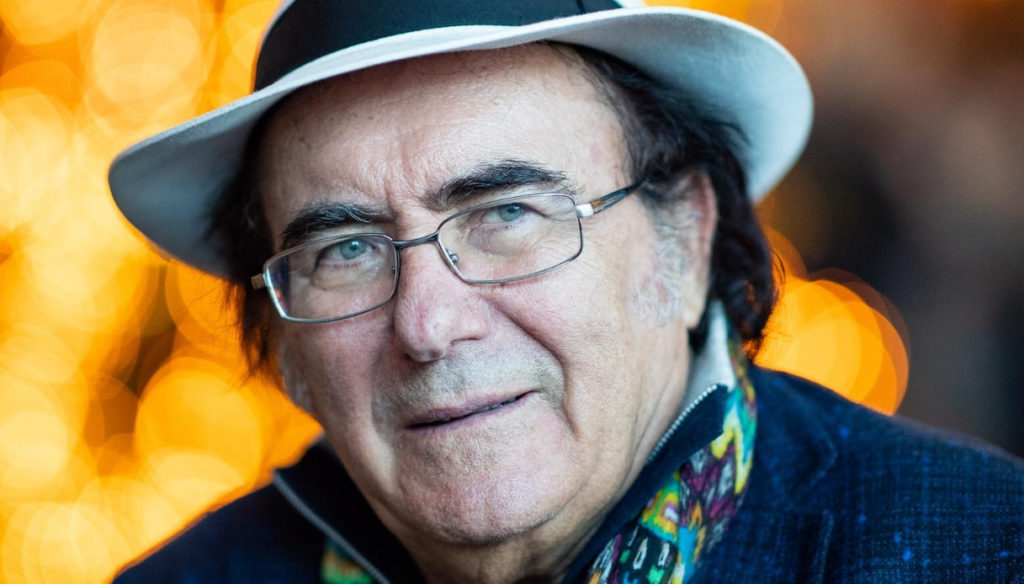 Al Bano Carrisi for the first time talks about the alleged wedding with Loredana Lecciso. In recent months there has often been talk of an upcoming wedding for the Apulian singer and showgirl. The two met after a brief goodbye and spent the quarantine in Cellino San Marco, rediscovering the strength of the feeling that bound them. Interviewed on Rai Radio2's I Lunatici radio show, Romina Power's ex-husband wanted to clarify his sentimental situation.

The love affair with Loredana is proceeding at full speed and the relationship with Romina is excellent, but the artist has no intention of getting married. “This summer they gave my wedding for sure. I didn't know anything about it – he said -. Nothing like this is planned for the next thirty years ". Al Bano clarified that this does not mean that he is in crisis with Lecciso: “I'm fine as I am – he revealed, speaking of his partner -. She is intelligent, she has given me two children, we have had problems but we have been able to solve them. We have two children together, I don't break families that easily. The important thing is that there is a marriage of thoughts, actions, and those are there ".

Al Bano then spoke of the bond with Romina Power who, after the wedding and the painful goodbye, turned into a deep friendship: “I also had a wonderful, fantastic time with her – he said -. I would do it again, now we are friends and this is already a great achievement. We must accept what life has in store for us ”. It was July 1970 when the singer swore eternal love to Romina. The couple lived a love story that lasted almost thirty years, studded with magical moments, but also with dramas. The most important was the disappearance of Ylenia, the eldest daughter who disappeared into thin air in New Orleans in 1994. At the beginning of the 2000s, Al Bano began a new chapter of his life alongside Loredana Lecciso who gave him his children Jasmine and Al Bano. Jr. Then the crisis, which came while he was on the Island of the Famous, and the end of the relationship. Followed by a flashback and a love story that today the two prefer to live away from the spotlight.