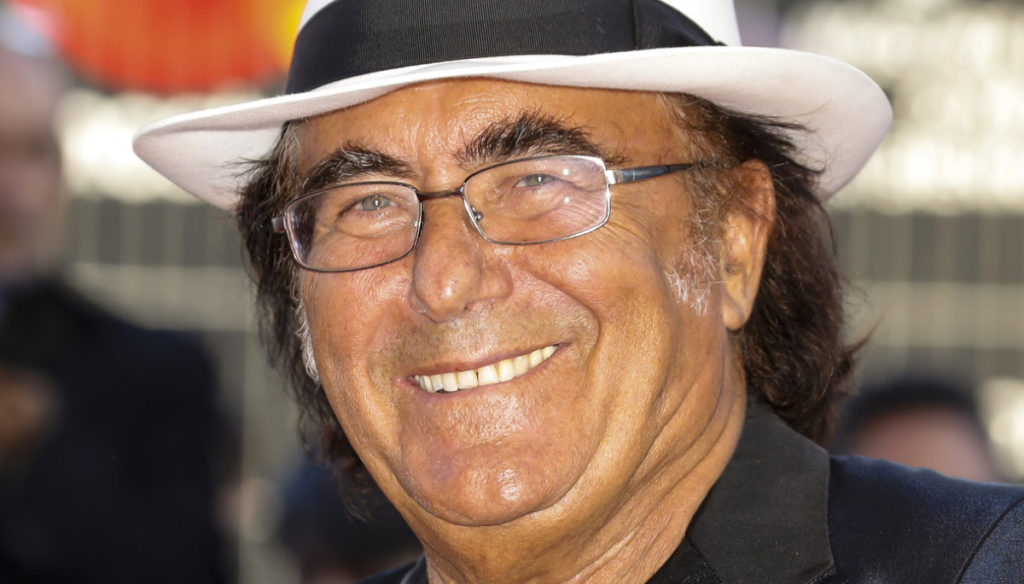 Loredana Lecciso celebrates 77 years of Al Bano with a sweet message on Instagram. Romina and children are silent for now

Al Bano turns 77. In fact, he was born on May 20, 1943. Loredana Lecciso thinks about celebrating him with bows with a sweet message shared on his Instagram profile.

The two recently confessed to having returned together after a period of separation during which many hoped for a flashback between the singer and Romina Power. But the heart has decided otherwise.

So Loredana wanted to celebrate Al Bano's birthday by sharing a photo on Instagram that portrays her together with the singer in the Cellino San Marco estate. The two smile serenely and she comments: "Happy birthday Al ❤️❤️❤️" where hearts replace the name to underline all her love.

Thousands joined Lecciso to celebrate Al Bano. While who at the moment has remained silent, at least on social media, is Romina Power who preferred to remain on the sidelines, being replaced by Loredana. Although, in remembering the anniversary of Pope John II (May 18), she published photos of the meeting with the Pope on Instagram where the singer, who was still her husband at the time, was also present.

Romina, however, is not the only one in the Carrisi home to spend Al Bano's birthday in social silence: no messages shared by her children (at least for now). 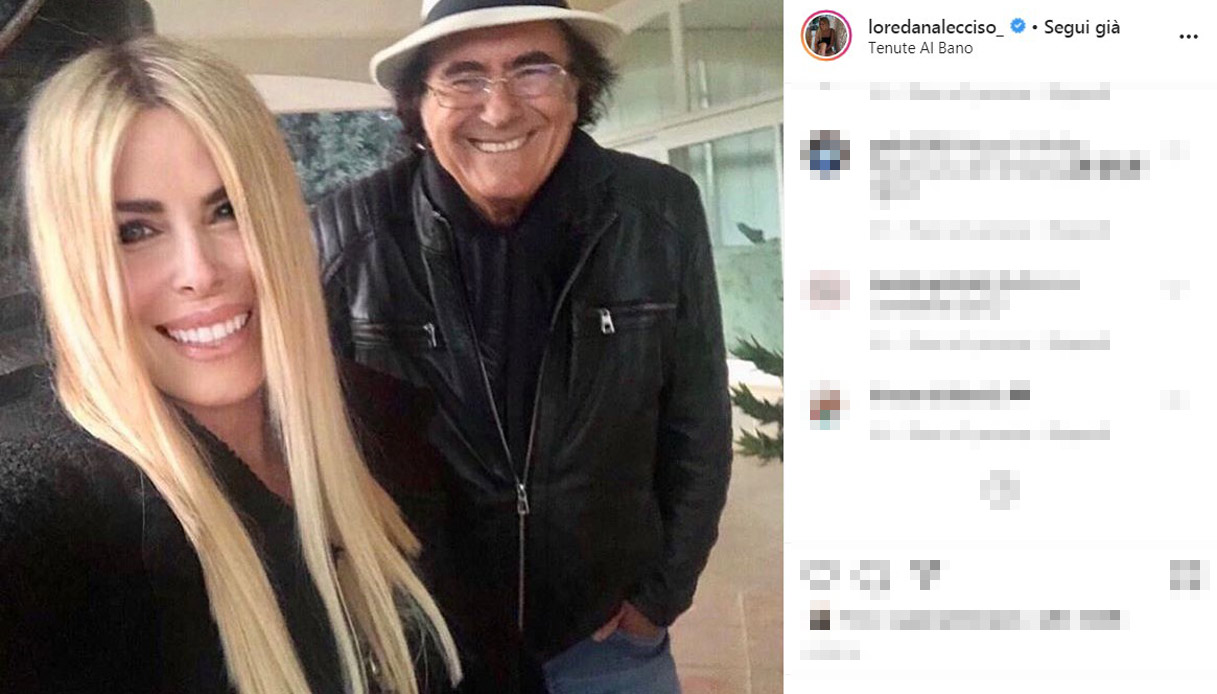 Barbara Catucci
8981 posts
Previous Post
Who is Alessia, the daughter of Claudio Amendola who is an actress
Next Post
Luca Argentero and Cristina Marino parents: daughter Nina Speranza was born