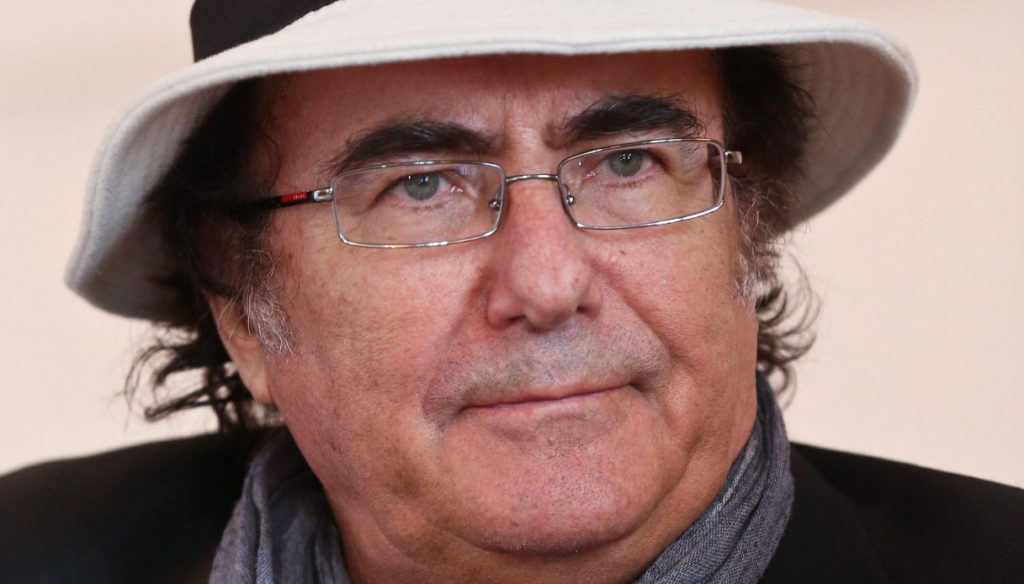 Al Bano returns to talk about Ylenia, commenting on the new investigations on his disappearance

Al Bano Carrisi returns to talk about his daughter Ylenia and the investigation into his disappearance. In an interview with the newspaper, the singer commented on some news that appeared on Spanish TV according to which the eldest daughter, born of love for Romina Power, would be alive and would be in Santo Domingo. Almost thirty years have passed since that terrible 1994 when the couple definitively lost track of their daughter. Since then Romina has never stopped hoping to embrace her again and on Instagram she has often launched appeals and messages. Al Bano still speaks with difficulty of the disappearance of Ylenia today, but he nevertheless intervened to comment on what happened in the past weeks.

On TeleCinco, during the Salvame program, the investigation by Lydia Lozano, a journalist who has been investigating the disappearance of Carrisi's eldest daughter since 2005, was reconstructed. The woman claims to be in contact with an anonymous source who would have shown her that Ylenia is alive and is in Santo Domingo with her husband. Guests in the studio and services have retraced a particularly painful story for Al Bano and Romina. Especially because it is the umpteenth investigation in which there is no certain evidence or information, but only gossip that brings up and speculates on the suffering of the Carrisi-Power family.

"They are jackals, it has always been like this" commented Al Bano on Il Fatto Quotidiano, expressing all his bitterness for the story. The singer from Cellino San Marco, currently linked to Loredana Lecciso, later revealed a background about the attention of the press in the months following Ylenia's disappearance. "Shortly after his disappearance – he said – the envoy of a prestigious newscast claimed that I had Ylenia kidnapped at home to advertise me. He also wanted to interview me. "

Today to support Al Bano there is his family, made up of five splendid children: Yari, Cristel and Romina Jr, born from the love of Power, Jasmine and Bido, the result of the relationship with Loredana Lecciso. Jasmine inherited her love of music from her dad and recently released her first single. "He made his own song, entitled Ego, complete with video – he revealed -. Far from my idea of ​​music, but it breaks. After all, when she was 12 she begged me to take her to the Justin Bieber concert. He had eyes only for him, his father had become transparent. "