Al Bano speaks of ischemia and confesses: "I feel the presence of Satan" 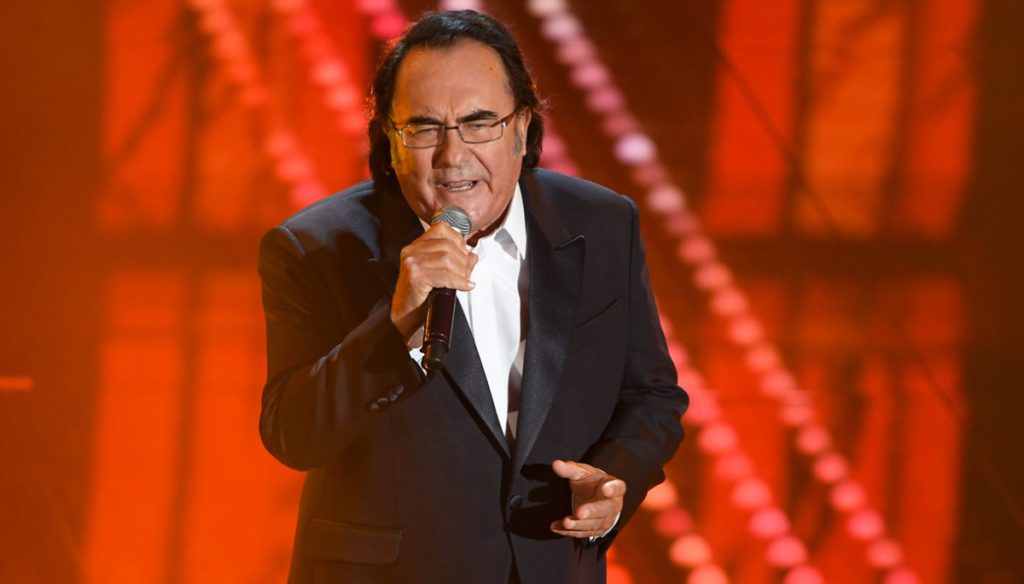 Released from the hospital, the Apulian singer tells of the illness that struck him in recent days and also of the disturbing presence of the devil who fights with the sign of the cross 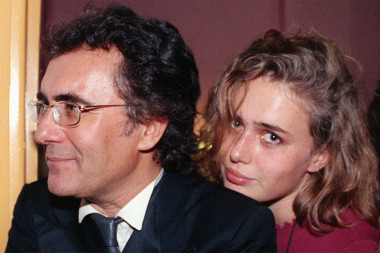 "My body presented the bill, all together. I'm fine now, in quick recovery. I had never had any signs that something was wrong, what struck me during these months was a perfect storm, violent and unexpected. In December, going out of the operating room I joked with everyone, because I tend to mock pain, diminish it, for myself and to relieve others. And then the worst you can do in front of these things is to be afraid. If you are afraid, do not cultivate courage, add punishment to pain. So says Al Bano to the weekly Oggi, which publishes a wide interview in which the singer talks about the ischemia that struck him and about his faith, the peasant superstitions (“They are part of my inner dialogue that does not affect my faith. From an early age they taught me to pay attention to what is not seen "), of Satan, of the Church.

"In my relationship with her there were unacceptable pages, such as when they forbade me to baptize the son of friends because they were divorced. My Church is based on forgiveness, I do not conceive that someone is prevented from being a good Christian for something that, as in my case, he suffered. Fortunately Pope Francis in this sense is making great openings, "he adds.

Al Bano also speaks of the religious crisis he suffered after the tragic death of his daughter Ylenia: "It was all so unfair, the pain too great. I moved away from God, but I immediately realized that I was so ill twice, without the comfort of prayer, which always unites with Him ”. And he adds: "In the darkest hours I happened to feel the presence of Satan, tangible. Every time, to defend myself, I began to mark myself with the cross and pray, until I felt it go away … Every now and then I find myself again. And every time I fight by marking myself with the sign of the cross. I don't know if I'm right to tell these things, but they happened, they happen, and I've always lived without hiding anything of what happens to me and I think ”.

In collaboration with AdnKronos

Lorenzo Gavazzi
2550 posts
Previous Post
Odors in pregnancy: causes, symptoms and remedies
Next Post
Father's Day: because it is celebrated on March 19th