Alba Parietti, that no to James Bond: “I refused because of my English” 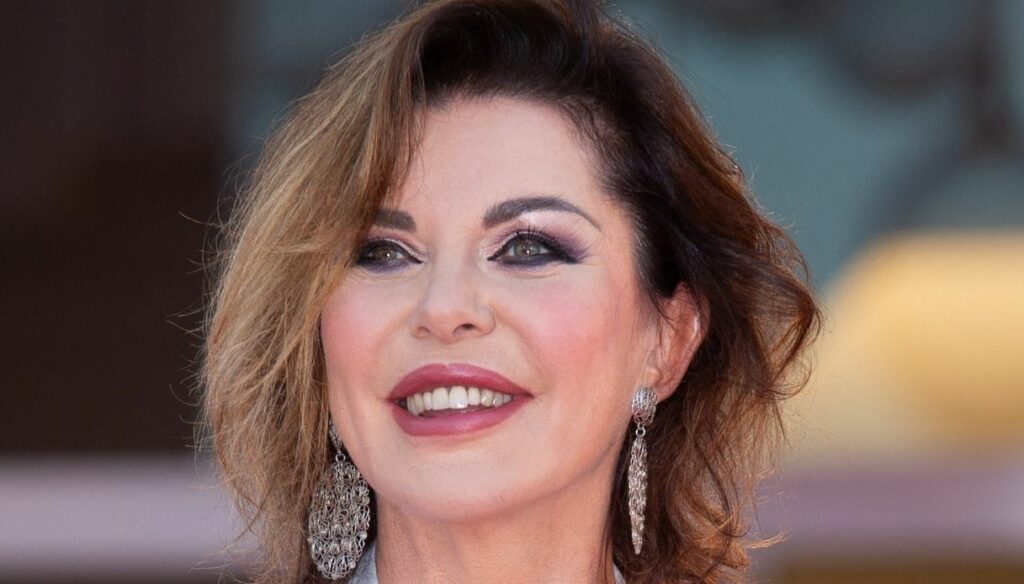 Alba Parietti talked about when she had been proposed to make the James Bond film: she said no to the “uncertain” English. 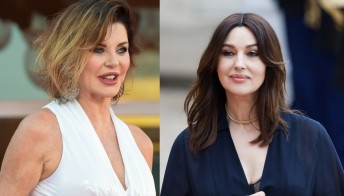 Alba Parietti and Monica Bellucci, from the nineties to today

Alba Parietti has chosen to tell her story, to go back in time, to the apex of her film career. Parietti was a bit of a symbol of the showgirls of the 90s: at the threshold of 30 years (at the time), on Telemontecarlo she was entrusted with the conduct of the sports broadcast “Galagoal”. For her, a more than rosy working future was looming, so much so that an important proposal came from America.

“On paper, the Alba realized was that of the 90s. Very courted, loved even in America, I was the woman who never had to ask ”. Without false modesty or outspoken words, Parietti wanted to retrace those golden times, in which all doors were opened for her. “I had everything: they even offered me to act in James Bond, but I, stupidly, refused also because of my somewhat uncertain English”.

The film saga would have paved the way for Parietti also abroad. Still, there was an underlying disturbance in so much apparent happiness. Yes, “apparent” is not a casual term. When success is so dramatic, something disturbs the inner joy. A shadow drags behind you, ready to bring down the house of cards. And it is Alba herself who underlines this, who describes success as unreal, something that doesn’t really exist.

“I was living to the fullest, but I wasn’t happy because there is nothing real about success. When everything goes so fast, you grab nothing ”. All this, however, has served her enormously, it has passed on an important lesson to her. Compared to the past, in fact, today’s Alba is more aware, less fearful of the future: it has no doubts. Sincere and without masks, she also talked about the flirtation with Josè Mourinho, describing it as “the gossip news that amused her the most” and, in fact, denying the liason.

During his interview with Libero, also taken up by Dagospia, he revealed that he has chosen to enjoy every moment. “I understood that in life it is important to be good players and I am: I have fallen many times always getting up”. A nice way to face life, day after day, without giving up anything, without letting the fear of not succeeding be overcome. “I am a woman who divides and this is my strength”.

Barbara Catucci
11932 posts
Previous Post
Riccardo Scamarcio is mad with love for Benedetta: he has taken away his faith
Next Post
Smart working: tips and exercises for muscles and joints