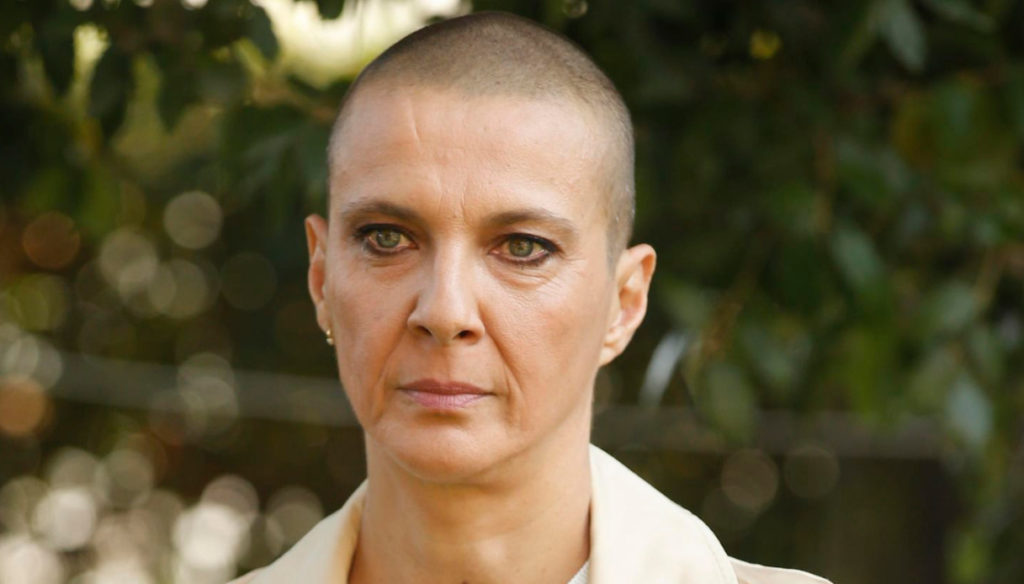 Claudia Mori calls to La Vita in Diretta and talks about her daughter Rosalinda Celentano, protagonist of Dancing with the Stars. During the last episode of the show hosted by Alberto Matano, Celentano's wife intervened by telephone to have her say on some important topics. The producer expressed her thoughts about the controversy over the choice of some students to wear a miniskirt at school and the ban on school leaders.

"I'm giving you bad news, I'm 76 and I'll wear a miniskirt tomorrow," said Mori, who expressed her thoughts on the matter. "It is a shame that the miniskirt is still spoken of in these terms – said Adriano Celentano's wife -. The woman must dress as she wants, because she knows how to dress according to the situation. If I want to wear it at school, I'll wear it. If the professor's eye falls, he is the sick one […] It is dangerous to say that the eye falls there – he concluded in La Vita in Diretta -. The woman exactly like the man must dress as she sees fit. The truth is that the idea of ​​women as a sexual object and not as a human being has never passed. I'll wear a miniskirt tomorrow, I want to see if my eye falls. "

Alberto Matano then asked Claudia Mori what she thought of Rosalinda Celentano's performance in Dancing with the Stars. In the first episode of Milly Carlucci's show, Molleggia's daughter surprised everyone, revealing a great talent for dance. Rosalinda was supposed to perform with Samuel Peron, but the dancer tested positive for Coronavirus shortly before the broadcast began. For this Rosalinda danced with Tinna Hoffmann. "What we say does not matter because we are the parents – said Mori -, but we are proud".

Rosalinda will most likely continue her adventure in Dancing with the Stars paired with Tinna. Samuel Peron in fact tested positive for Coronavirus again. “For those who want to know about my return to Dancing with the Stars, I can't answer you today. I look forward to negative days to make them emotionally positive, ”the dancer said on social media.