Alcohol and women: less is better, even during the holidays. Here because 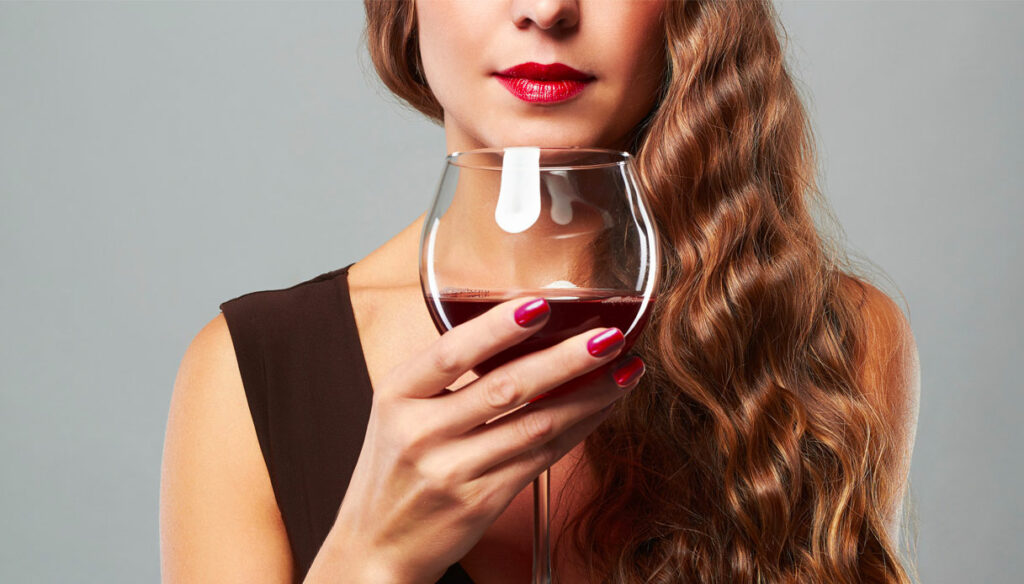 The negative consequences of alcohol abuse on women’s health are manifold, from hepatic, cardiovascular and psychiatric complications

Alcoholic beverages, especially wine, are a widely used product in Italy and their consumption is an integral part of our culture and tradition. According to the data of the Istisan Report “Epidemiology and alcohol-related monitoring in Italy and in the Regions. Evaluation of the National Alcohol Observatory on the impact of alcohol consumption for the implementation of the activities of the National Alcohol and Health Plan. Report 2020 ″, published by the Higher Institute of Health, the people in our country who engage in risky behaviors towards alcohol, or who drink too much or too often, have reached the record figure of 8.7 million: if men remained almost stable, with 6.2 million consumers, while the number of women increased, reaching about 2.5 million.

How much can a woman drink

Today, in the new Guidelines for healthy eating, terms such as “moderate consumption”, “conscious consumption” or the like are no longer used, which could lead the consumer into a certain indulgence in drinking alcohol. In fact, it is not possible to identify levels of consumption that do not involve any health risk.

The new Italian indications define low-risk consumption of 1 alcohol unit per day (while humans must not exceed 2 alcohol units). This difference depends on the fact that the female body has a lower body mass than the man, less body water and less efficiency of the alcohol metabolization mechanisms (deficiency of the hepatic enzyme alcohol dehydrogenase). The same amount of alcoholic beverages, therefore, corresponds to a higher alcohol level.

1 alcohol unit corresponds to 12 grams of pure alcohol and is equivalent to:

In addition to the quantities consumed, it is important to consider how alcoholic beverages are consumed, which contributes to increasing health and social risks, such as:

What does alcohol contain

While alcohol is a legally legal substance, it is a psychotropic substance which, when taken in high doses, can lead to addiction. Each alcoholic unit consumed brings on average 70 kcal, devoid of any nutritional content except the caloric value, which must be taken into account, also in view of the growing increase in excess weight responsible for overweight and obesity.

The woman – according to the website of the Ministry of Health – can develop hepatic, cardiovascular and psychiatric complications related to abuse much faster than men. In addition to these pathologies, it presents a greater risk of developing breast cancer.

Alcohol consumption that exceeds the amount indicated as “low risk” also negatively affects fertility. In fact, risky consumption behaviors may be responsible for a lower production of female hormones, resulting in ovarian failure which manifests itself with menstrual irregularities (up to the disappearance of the cycle), absence of ovulation, infertility and premature menopause.
Furthermore, in the woman who takes oral contraceptives, the alcohol ingested remains in the circulation longer.

Finally, numerous studies have shown that alcohol causes a reduction in osteoblastic activity (production of bone cells) and calcium (quantity of calcium), factors that lead to osteoporosis.

In elderly women, even moderate alcohol intake can worsen and accelerate the degeneration of the neurological and psychic sphere. Furthermore, the elderly woman is often on drug therapy and alcohol can interfere with many drugs. Extremely dangerous is the interaction between alcohol and drugs that depress the nervous system (sedatives, tranquilizers, anxiolytics, hypnotics).

Zero alcohol for some categories and conditions

In some categories and conditions, the recommended alcohol intake is ZERO:

The advice, therefore, is to follow the recommendations provided by the Ministry of Health, always bearing in mind that “less is better” and that in some cases it is absolutely forbidden to drink alcoholic beverages.

Maria Teolis
3544 posts
Previous Post
Sara Daniele, the photo with dad Pino on Instagram: the most beautiful hug
Next Post
How to behave at the table to reduce the risk of gestational diabetes