Alessandra Casella, on Twitter the endless pain for the death of her husband 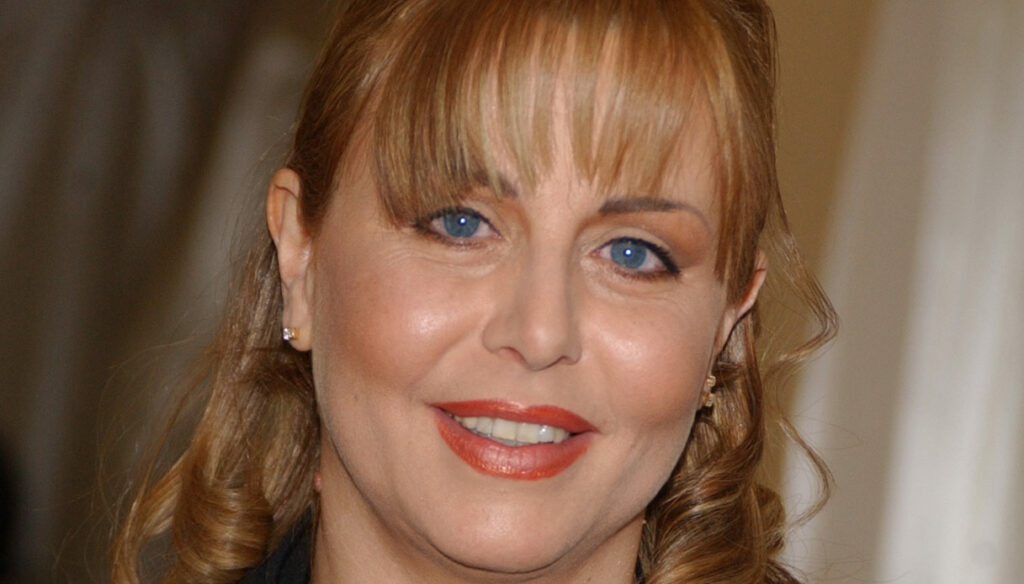 “I can’t conceive of it being so horribly definitive”, Alessandra Casella remembers her husband 10 months after the tragic and sudden death

Ten months after the sudden death of her husband, Alessandra Casella remembers him on Twitter with a message that expresses all her immense pain for a loss that occurred too soon and in an unexpected way.

Alessandra Casella, the memory of her husband on Twitter

Alessandra Casella writes on Twitter on November 2, the day of the commemoration of the dead: “November 2. Ten months. That extra dead man to cry that I still can’t conceive is so horribly final. My life turned upside down in an instant and I still hope to wake up. My great love. My love”.

Many comments from followers in support of the actress. Many share their dramatic experiences of grief to tell her she is not alone. Someone writes and that despite the time that has elapsed the pain will never settle definitively: “Three years and I still don’t understand how this can be definitive and he hasn’t had more chances to live. I am very close to you ”. And again: “Not even a month for me. I share that horribly definitive one. I miss the air. I breathe that of my son… “.

“Dear Alessandra, I speak to you as a simple human being. Now it is devastating, even incommunicable. The most tragic aspect of death: the breaking of relationality. I hope that, as you walk, the memory becomes a new presence and the absence becomes the expectation of a renewed encounter ”. Others say: “For me in a few days it will be 7 years. Sometimes I still think it’s just a bad dream, I look around hoping to see him again on the sofa while he reads or in the kitchen while he prepares his fantastic risotto for me. For what it’s worth I send you a big and sincere hug ”.

Alessandra Casella, the sudden death of her husband

Alessandra Casella lost her husband, chef Alessandro Procopio, last January 2nd. A heart attack killed him when he was only 54 years old. To announce the sudden disappearance, it was the same actress with a touching tweet in which she said: “A heart attack at 54 years old. It was the love of my life. My daughter’s father. My best friend”.

Who is Alessandra Casella

Born in 1963, Alessandra Casella is a well-known actress and TV presenter. She made her debut in Rai as a comic actress in the programs La TV delle donne where, among others, she proposed a parody of Lilli Gruber and in Ricomincio da due where she imitated Raffaella Carrà. He has acted in successful fiction such as Don Matteo and Colletti Bianchi. Among the films in which he took part, The fake blondes, The comics, The Achille Lauro-Journey into terror.

Alessandra is Chiara’s mother, she had with her husband Alessandro Procopio.