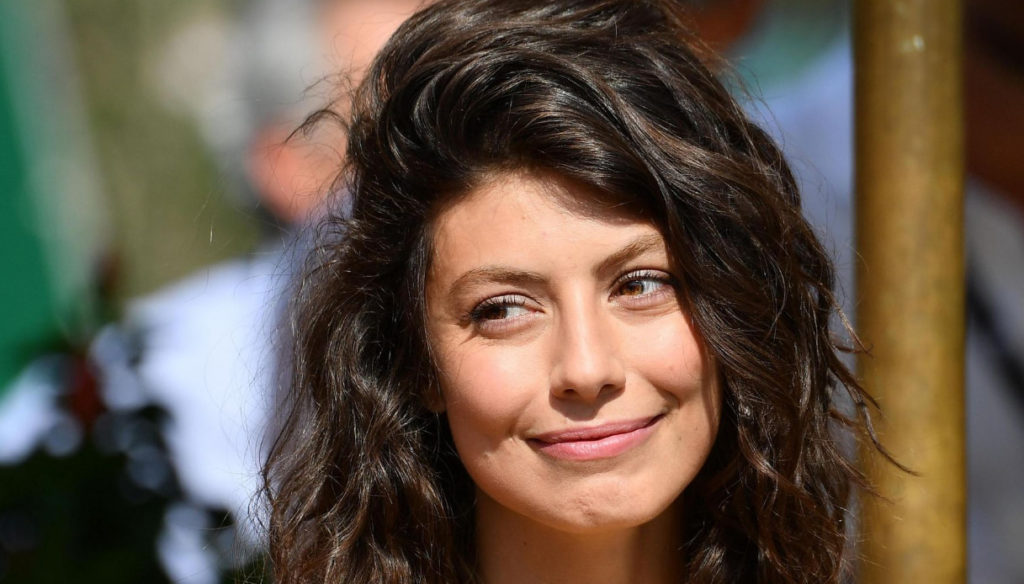 Student 3 will be the last season of the fiction: Alessandra Mastronardi has decided to say goodbye to Alice Allevi together with Lino Guanciale

Student 3 will be the last season: Alessandra Mastronardi has in fact decided to say goodbye to the character of Alice Allevi. This was announced by the actress who revealed that she wanted to put a point in the television adventure based on the novels of Alessia Gazzola. Alessandra told Io Donna that she spoke with her colleague Lino Guanciale, who plays Dr. Claudio Conforti in the series, and that she chose to end the fiction with the third season.

“Lino Guanciale and I have decided to put a point – he confessed -. At a certain moment you must have the courage, and I also say it as a spectator: I was a huge fan of Grey's Anatomy, after fifteen years … Enough! ". In the third season of L’Allieva, therefore, viewers will find out if there will be a happy ending for Claudio Conforti and Alice Allevi. "I can anticipate that an unlikely brother of Lino will appear, personified by Sergio Assisi – he announced -, and that the director of the Institute of Forensic Medicine will change: he will be Antonia Liskova. Hurray, a woman arrives not to trigger a trivial love triangle, but as an inspirational figure! It will give me a job challenge. "

Filming has already started and Mastronardi is ready to face this new challenge. At 34, the actress has already collected many successes and has a long career behind her. “From a very young age they warned me that I would never become an actress because I made too many faces, I looked like a comic book – she remembered -. A director told me, but the doors in your face fortify, and I've collected enough. "

For some time linked to actor Ross McCall, protagonist of White Collar, according to rumors Alessandra is planning the wedding with her partner. Lino Guanciale is also very busy and will soon be on TV with new projects. "I will end the filming of L 'pupil 3 and begin those of Survivors – he confessed -, an international project involving Rai, German and French public TV. It's a thriller series with a very nice script. And then Commissioner Ricciardi will arrive who is almost finished, the series set in Naples in the 1930s, taken from the novels of Maurizio de Giovanni ".