Alessia Marcuzzi and Elena Santarelli together in the mountains: the photos enchant everyone 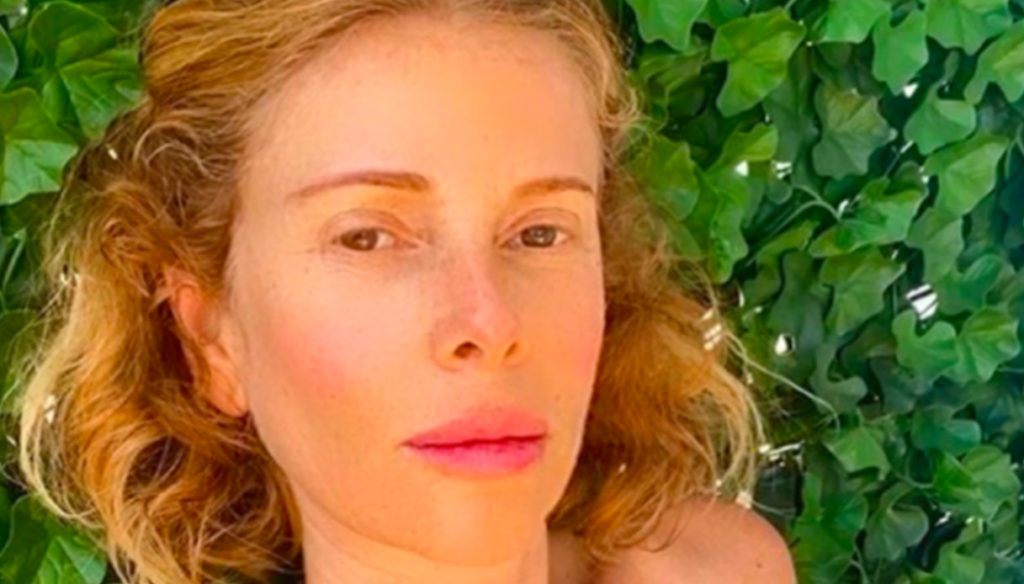 They look like little girls: the two showgirls share the photographs of the vacation they are spending at high altitude

A mountain for two, with their respective families following of course, this is the mood that distinguishes the carefree days that Alessia Marcuzzi and Elena Santarelli are experiencing in the Dolomites, the destination chosen by the two show girls for a relaxing holiday .

The two conductors, who share the same passion for the mountains, have chosen a high altitude location to disconnect from work commitments and enjoy the mountain air. There was obviously no lack of social sharing: both, in fact, through the Instagram profiles they told their followers about the days spent together.

To enchant the followers, however, were not only the photographs of the splendid panorama of the Dolomites, but more the dazzling shape revealed by the two showgirls in those shared shots. Not that there were any doubts, mind you, only a few weeks ago, Alessia Marcuzzi and Elena Santarelli, had shown off their physical statuary during the holidays at sea.

Put away their bikinis, both are now wearing a typical mountain outfit, with shorts and tank top, which does not penalize their bodies, but on the contrary makes them look like two little girls.

Walks in the mountains, nature, moments of relaxation and a lot of carefree, so Elena Santarelli and Alessia tell fans how they are spending their holidays in the suggestive panorama of the Dolomites. A necessary rest, given the work successes of both and the next commitment of Marcuzzi.

In fact, Alessia has been reconfirmed for the conduct of Temptation Island which will be broadcast in September, an edition that will see non-famous people as protagonists. Excited for this role, which will bring her into the spotlight in just over a month, the TV presenter has seen fit to carve out some time for herself and her family.

At his side is Elena, now his friend for several years, with whom Alessia is spending moments of pure relaxation, as shown by the photograph that portrays them embraced together while looking at the enchanting panorama.

Even their daughters Mia and Greta, who love and agree, adore the mountains, as immortalized by Alessia, and enjoy their holiday playing with animals. The husbands of the two showgirls also appear in the Instagram Stories: Paolo Calabresi Marconi and Bernardo Corradi appeared engaged in a footvolley game for men only. 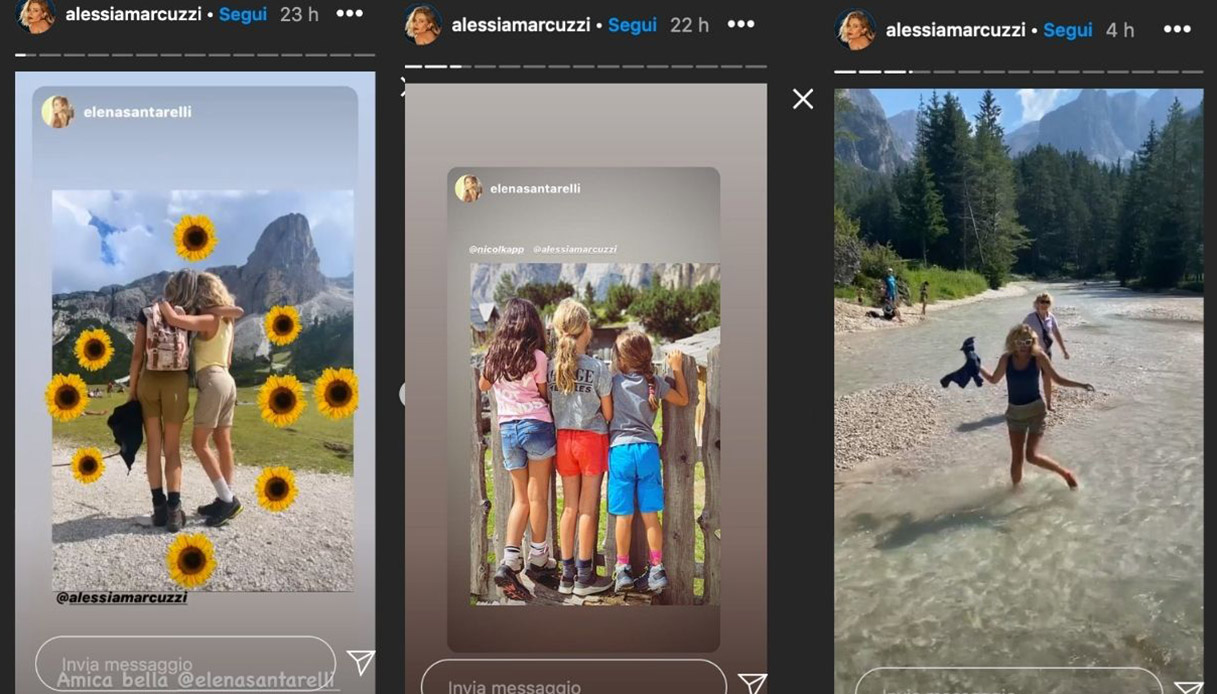 Barbara Catucci
4835 posts
Previous Post
You and I, Gabriella Farinon confesses to Diaco: love for her daughter and memories of the past
Next Post
Letizia of Spain, the generous gesture hidden behind the choice of style