Alessia Marcuzzi on holiday with Claudia Gerini: shooting on Instagram 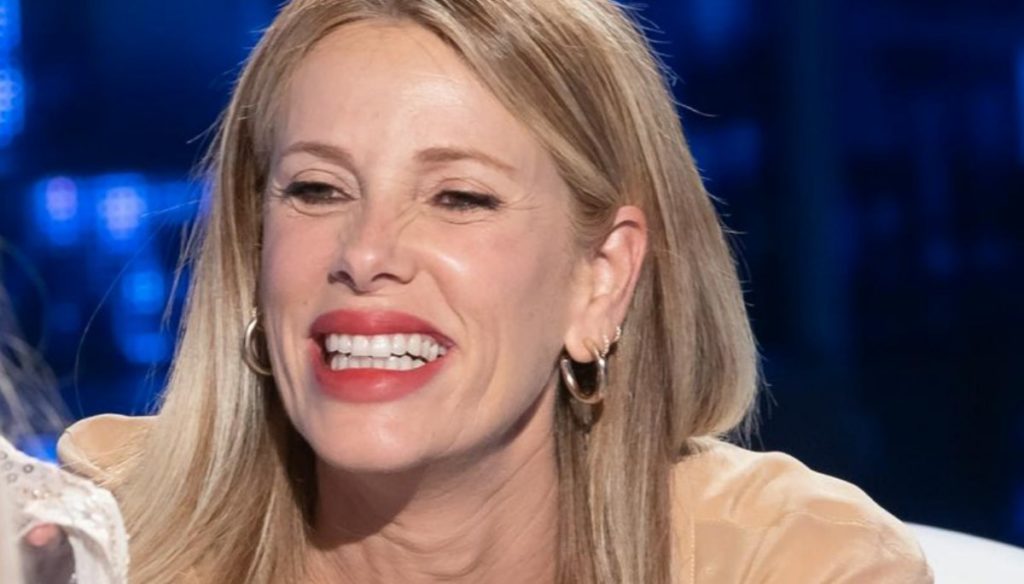 Beautiful, indeed beautiful: Alessia Marcuzzi and Claudia Gerini pose for a photo published on Instagram that tells their vacation together.

A shot that immortalizes the actress and the presenter, both Roman, smiling and happy in a moment of relaxation. Waiting to land in Temptation Island Vip where he will replace Simona Ventura, recently returned to Rai, Marcuzzi is enjoying the holidays. The showgirl has flown to the United States where, after a tour among the cities, she landed in the Caribbean, bewitched by white sand and crystal clear sea.

In this earthly paradise he also met some friends, including Claudia Gerini. The two have a very good relationship and spent a few days together as evidenced by the snapshot appeared on Alessia's Instagram profile. "How nice to share beautiful moments with friends," the Roman actress wrote on her Instagram profile.

A friendship, between Gerini and Marcuzzi, lived far from the spotlight and from the media hype, true and sincere. The shot was greatly appreciated by the followers, who once again extolled the beauty of the two women. At 47, the star of Viaggi di nozze is still wonderful and is one of the most popular actresses of Italian cinema. Marcuzzi, on the other hand, is one year younger and has always been winning fans on Instagram with her stunning bikini photos.

Always smiling and positive, Alessia was able to create strong ties with several women of the show who over time became her friends. The presenter, for example, is very friendly with Elisabetta Canalis, so that the showgirls met recently in Los Angeles. Strong also the bond with Elena Santarelli, who supported and helped during the difficult period in which the Latina model fought against her son Giacomo's brain cancer. 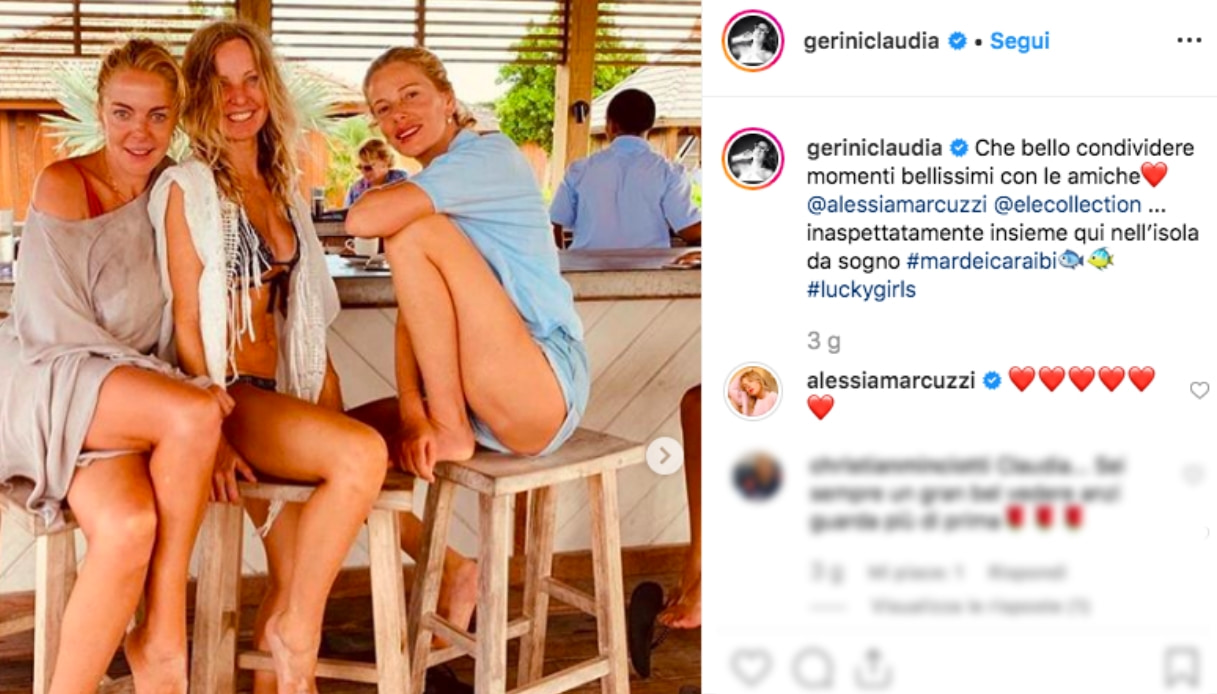