All Together Now, the story of Antonio Marino that thrilled the judges 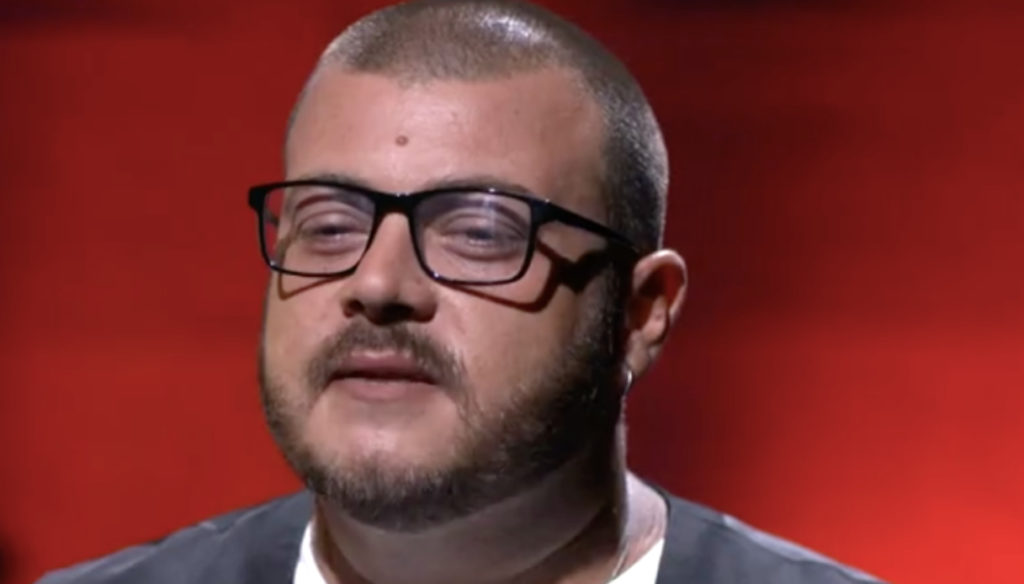 Ad "All Together Now", the story of Antonio Marino, the vocal coach who conquered the judges, obtaining the maximum score

Strong emotions and important stories at All Together Now, Michelle Hunziker's program that is back in a new guise with the judges Anna Tatangelo, Francesco Renga, J Ax and Rita Pavone. Above all, the personal stories of the competitors are moving, such as that of Antonio Marino, a vocal coach who risked not singing anymore due to thyroid cancer.

38 years old and a passion for music, Antonio Marino thrilled the judges with his talent and great strength. “All Together Now is my last chance for me,” he confessed in the clip shot just before performing on the stage of the show, presented by Michelle Hunziker. “I live on music – he said -. All Together Now is my new beginning. A year and a half ago I thought that I would not be able to sing anymore, I had decided to have a thyroid ultrasound and there I discovered that I had stage 4 carcinoma. I was operated on urgently – he added -. When I woke up I was speaking normally, I had no damage to the vocal cords, but I could not sing. I got a shock. I didn't know if I would have continued to live because I don't have a plan B. But slowly I made it ".

On the stage of All Together Now, Antonio Marino had his revenge. The performance of the 38-year-old from Naples thrilled the judges Anna Tatangelo, Francesco Renga, J Ax and Rita Pavone, but also the wall experts. So much so that the competitor has totaled 100 points, which is the maximum score that the singers in the race can achieve. "I feel like it's the last time I sing, but not because I'm afraid – he confessed -. I am no longer afraid. Now that I can sing again I am the happiest person in the world ”.

It is not the first time that Antonio Marino performs on TV. In 2008 he participated in the first edition of X Factor, joining the team of over 25 led by Simona Ventura, ten years later, in 2018, he was chosen to participate in The Voice. All Together Now represents his greatest challenge and the desire to finally find a redemption.

Barbara Catucci
5802 posts
Previous Post
Romina Power, on Instagram the touching photos of Ylenia
Next Post
Dancing, Elisa Isoardi and Todaro do not stop and prepare for the great return