Alzheimer's, memory of iron thanks to a super gene 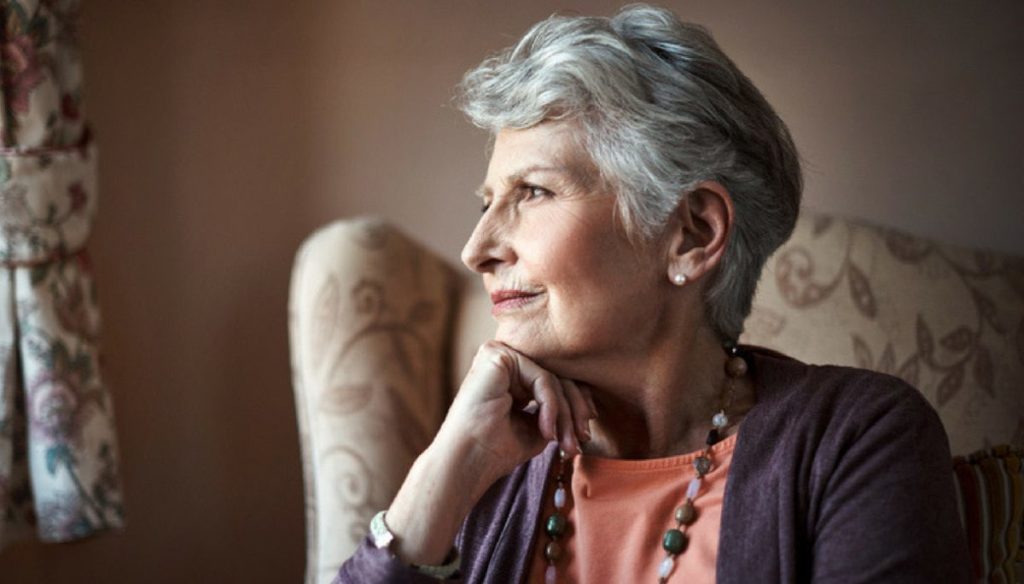 There would be a super gene behind the iron memory of some elderly people, immune from Alzheimer's disease.

It is revealed by a scientific research conducted on SuperAgers, that is to say people who do not lose their reasoning ability or memory as they age. Their brain is therefore not affected by the normal process of cell degeneration. How is it possible? According to experts, this ability would be hereditary and would be found in a gene. For the scientists of the Translational Genomics Research Institute (TGen) and of Northwestern University, these individuals have something different than the rest of the world population that "ages".

For several years, scientists have placed the SuperAgers under the magnifying glass, trying to understand how it is possible that some people show less brain atrophy and are immune to Alzheimer's disease. The study published in the prestigious magazine Frontiers in Aging Neuroscience, partially gives an answer to these questions. The secret of the super powers of the SuperAgers would be hidden in a genetic variation. The study was conducted on 56 people aged 80 or over who in memory tests were able to obtain results similar to those of individuals between the ages of 50 and 65.

Later the same tests were carried out by 22 people of the same age, to create a control group. The genome was sequenced for both groups. The results are clear: the SuperAgers present a genetic mutation of the MAP2K3 gene. For now, studies are still in its infancy, but in the future this discovery may be useful to find a therapy against degenerative brain diseases, such as senile dementia or Alzheimer's.

"The inhibitors of this gene – explained Emily J. Rogalski, author of the study and associate professor of Northwestern's Mesulam Cognitive Neurology and Alzheimer's Disease Center – can represent a new therapeutic strategy to enhance cognitive abilities and defend them from Alzheimer's disease".

Gianluca Zompi
1590 posts
Previous Post
Kate jealous of William: "Flirt with her friend". And she takes revenge
Next Post
Crop top trend, out of the belly: the summer fashion