Amadeus prepares for Sanremo and conquers everyone with the coming year 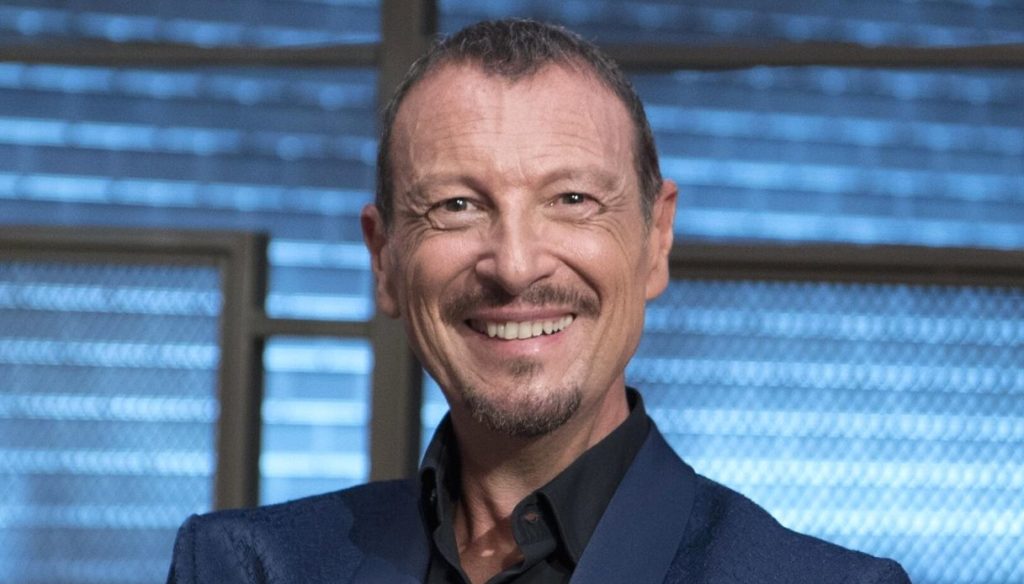 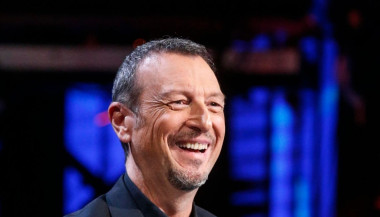 Amadeus leads the year to come: all guests

New Year's Eve in the name of respect for the rules and rigor, so this year we will celebrate 2020 in Rai, but this does not mean having to give up joy and a bit of lightheartedness, given the very particular historical period. For this, Amadeus and his team have developed a great show on television, live from the Fabrizio Frizzi television studios in Rome, giving up (for this time) the show that should have been held as usual in a square in Italy : The curfew starting at 10pm would not have allowed the public to attend the event serenely.

After the classic end-of-year speech to unified networks by the President of the Republic Sergio Mattarella, on Rai 1 it is time for the celebrations with The year to come, never like this time the title seems to be spot on and auspicious, thinking about 2021 that it is going to start.

There are many VIPs to take part in the New Year's Eve on Rai 1 television, primarily Gianni Morandi, alongside Amadeus throughout the evening. The coming year is stocking up on great artists with Nino Frassica and his unusual horoscope that reveals (in his own way) sign by sign what awaits us for next year, and then Piero Pelù, Umberto Tozzi, Raf, J-Ax , Leroy Gomez, Rita Pavone, Gigi D'Alessio, Clementino and Rocco Hunt.

Impossible on this occasion not to think of Sanremo 2021, given that the coming year will host on its stage – in addition to the presenter and artistic director – as many as 3 of the 26 singers competing in the next Festival: Arisa, Annalisa and Gaia. In fact, preparations are underway for the 71st Italian Song Festival, scheduled for 2 to 6 March 2021, in which Amadeus is involved in organizing not only the singing competition but also in finding together with the network management a suitable accommodation for the crowd that will crowd the Ariston Theater.

And if the solution to be adopted is still not clear to the public, Amadeus himself has already confirmed the presence of some regular guests such as Achille Lauro, ready to replicate last year's success with his performances studied in detail, and the footballer Zlatan Ibrahimovic. The conductor thus prepares to conquer the new year.