Amici 2021, is a clash between Zerbi and Pettinelli for access to the evening 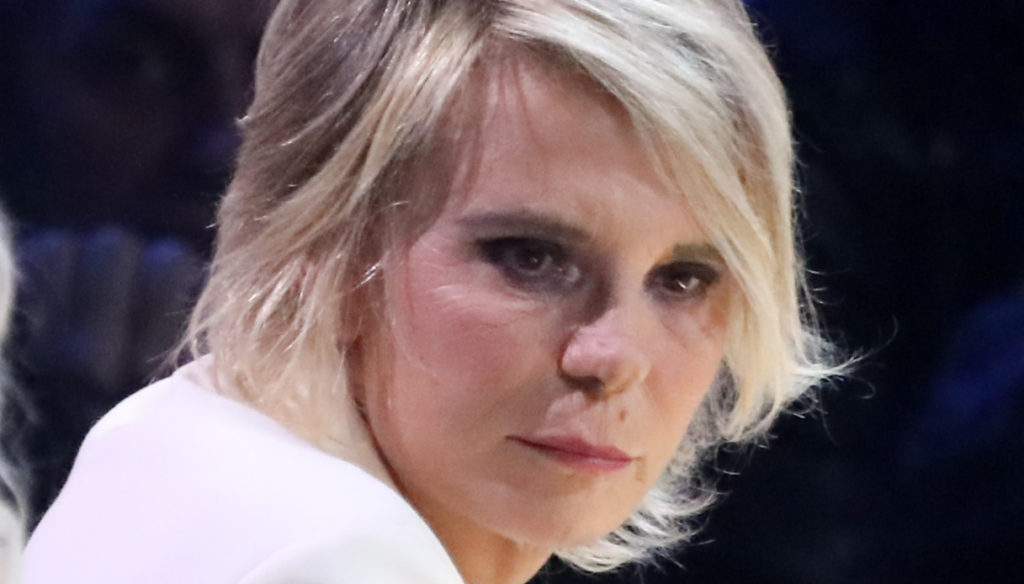 Rudy Zerbi made a proposal that Anna Pettinelli did not like at all: and it was immediately a clash

The penultimate Saturday afternoon in the company of Amici 2021 turned out to be an event full of surprises: the young talents of Maria De Filippi must now discover all their cards, in order to gain access to the evening phase of the broadcast. A long awaited moment, but also very feared. And the tension began to be felt among the professors.

During the episode of Amici aired on Saturday 6 March, Rudy Zerbi and Anna Pettinelli had a hard fight. It all began due to a proposal made by Zerbi, aimed at facilitating teachers in the hard task of choosing who to send to the evening and who to eliminate: the professor asked the production to merge all the rankings of professionals drawn up so far, in order to identify the first three singers, deserving to move on to the next phase, and the last two, who should have left school at the end of the episode.

Rudy Zerbi's proposal was first presented to the boys during the week, and certainly did not arouse the desired reaction. In particular, Leonardo Lamacchia lashed out at the professor, well aware of being at risk of elimination: "There are people who are higher in the rankings than in the evening, in my opinion, they could have much more difficulty than I would, because they are not prepared . So let's keep people out of tune “.

Even in the studio, the proposal has warmed the spirits. The first to come forward was Anna Pettinelli, who commented harshly: "I'm fine with the ranking to base us on admission to the evening, so the first part of your proposal, but not for what concerns the last part. That's your responsibility, you know them ”. Then he added: “So you're dumping the problem, you wash your hands of it. You don't realize that you are their teacher and you have to decide. Maria gave us these rankings as a tool, but it's up to us to interpret them, they are not pure gold “.

Rudy Zerbi responded in kind, igniting the fight more and more: “If it were for you and for Arisa we would all be here, a great ship of people who go to the evening without going through an elimination. Unlike you, I have eyes, ears and a brain that thinks about the fact that radios, record companies, streaming, J-Ax, Linus and Giorgia will count for something ". At this point Maria intervened to ask for Arisa's opinion (only present in video link because she is involved in the Sanremo 2021 Festival). And the latter agreed with Anna Pettinelli, thus helping to choose a new method of access to the evening phase.

De Filippi therefore announced that the first three boys in the ranking would have earned their right to enter the evening, and would have discovered it after their performance. The first to deserve a place in the next phase of Amici 2021 was Gaia, while the second was Sangiovanni. The third to go to the evening is Enula, who turned out to be first in the ranking of professionals.