Amici 2021, Lorella Cuccarini absent in the studio: she is positive for Covid 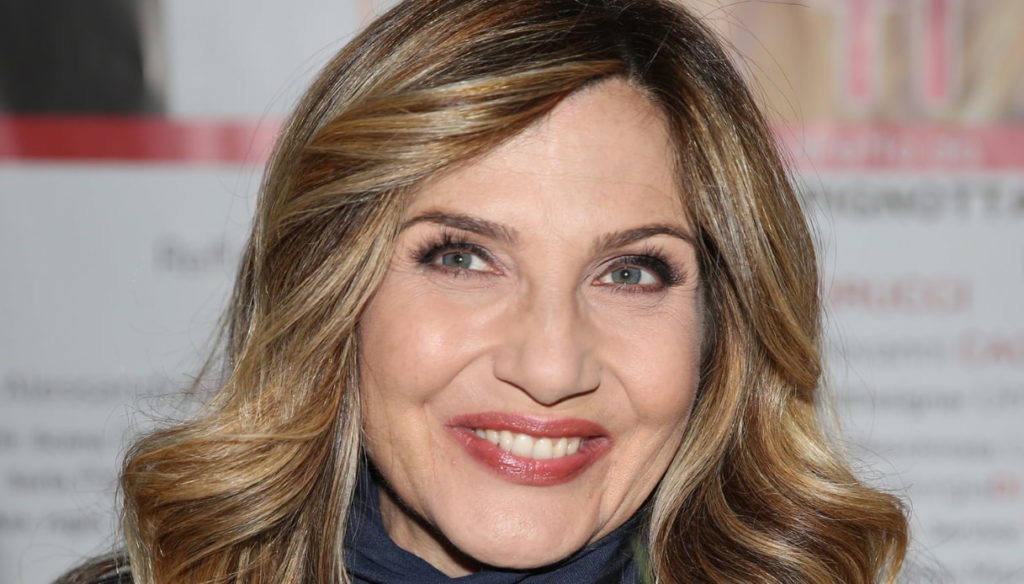 Lorella Cuccarini, according to the latest news, tested positive at Covid and will not be present in the studio in the next episode of "Amici" 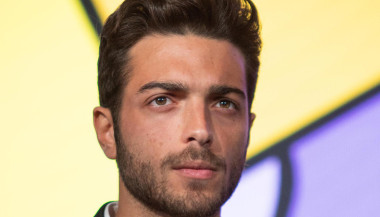 Cuccarini will join Alessandra Celentano and Veronica Peparini judging the competitors' performances as always. "A special New Year", the presenter wrote a few days ago, perhaps referring to the discovery of her positivity. Strong and always smiling, Lorella did not let herself be discouraged by difficulties and over the years she has shown great courage, both in private and in her career.

The arrival at Amici marked a turning point for Cuccarini, who has been back for months that are anything but simple after the farewell to Live Life and the long-distance clash with Alberto Matano. "It is an immense satisfaction for me to be part of this team since we are talking about the only program that nurtures young dance talents – he said shortly before starting the adventure -. I will also have the opportunity to understand my real abilities as a teacher and this is certainly a great responsibility ".

Maria De Filippi strongly wants her in the Amici 2021 team. "I felt she was really interested in the project – the presenter explained recently on the pages of Corriere della Sera -, she is passionate but strict and rigorous with young people: she never rewards those who don't work properly. […] I always take the liberty to change something, to modify the mechanisms as I want. I joined the two thrones to Men and Women because I enjoy it more. Last year at Amici there was the competition between teams, a mechanism that stimulated competition between the boys that certainly belongs more to the evening than to the afternoon ".

In 2021, Maria decided to revolutionize Amici, choosing new professors, such as Lorella Cuccarini and Arisa, and changing the mechanism of the game. "I myself was a bit bored – she admitted – and I decided to change by inserting a system based on the individuality of the kids, a mechanism that is much closer to the reality of the record market that involves radio, producers, video clip directors and shortly a director of dance companies. The real difference is that you cannot copy and paste people, life stories are never the same: people make programs, so there is never a routine ".