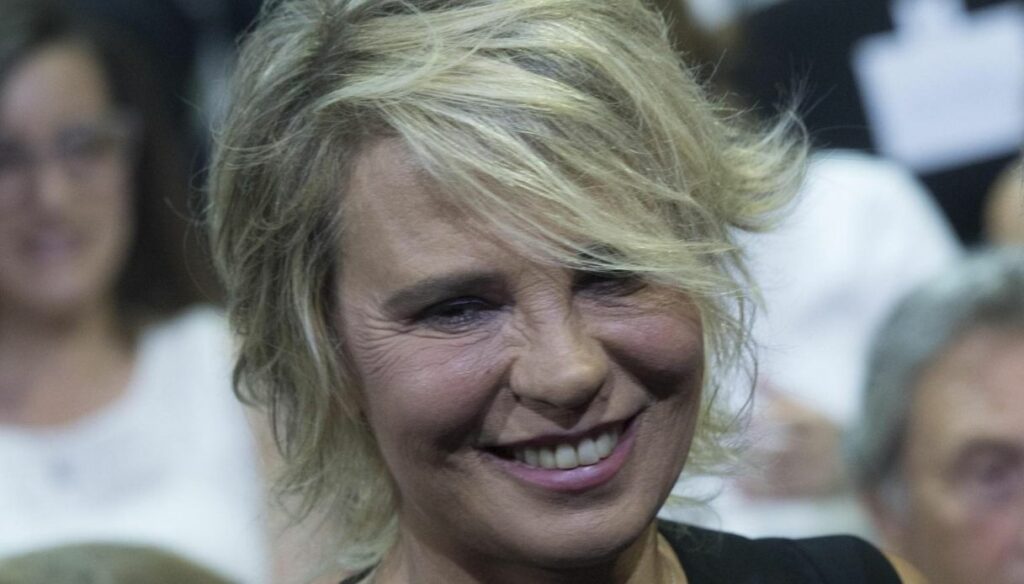 Streaming friends on Amazon Prime Video, the Davide Maggio website made the announcement of this new agreement. Apparently the daytime episodes, of the much loved talent show, will be visible on the Amazon streaming platform.

Maria De Filippi had spoken of this eventuality in an interview with Corriere della Sera, she had explained to the newspaper: "I am convinced that if Amici went to Amazon it would not remove viewers from Mediaset, if anything it would add them". And now, it seems, those words are about to become reality with the arrival of the daytime of the popular streaming broadcast on Amazon Prime Video. As the Davide Maggio website recalled, it is not the first time that the famous talent show, now in its twentieth edition, is also broadcast outside the Mediaset networks: in fact, the agreement with Real Time has just lasted several years.

The timing that will dictate the arrival of Amici on the streaming platform is not yet known, but apparently for the moment it seems that only the daytime episodes will be involved.

Amici confirms itself as a winning format that, over the course of its twenty editions, has not only been able to strengthen the affection of its most loyal audience, but also to intercept new users. A television school, where talents are cultivated who test themselves and learn thanks to a large and prepared group of teachers. Friends are increasingly appreciated, as demonstrated by the success of the twentieth edition which saw the arrival of two new teachers who have already captured the attention of the public: Arisa and Lorella Cuccarini, respectively holders of professorships in singing and dance.

As for Amazon, it must be said that there is no shortage of news here too. The giant, in fact, is aiming not only at online commerce, but also at the video part. This is demonstrated by the recent announcement that Prime Video has obtained the exclusive rights to broadcast live streaming of the 16 best football matches of the Uefa Champions League on Wednesday evening and the final of the Uefa Super Cup starting from the 2021-2022 season and for three seasons.

Not yet subscribed to Amazon Prime Video?
Discover all the benefits and activate a free trial month