Angelina Jolie defeated Brad Pitt: the custody on the children is not reviewed 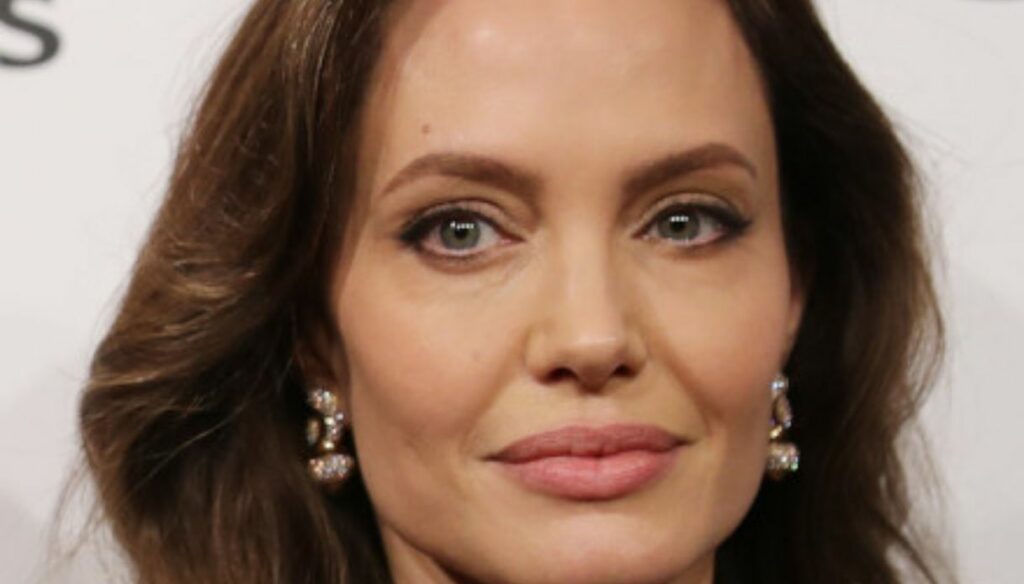 Angelina Jolie has obtained exclusive custody of the children: the team of lawyers has overturned the sentence on the joint custody with Brad Pitt 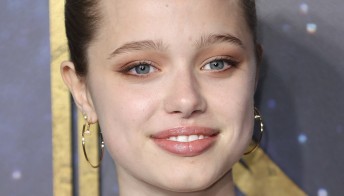 The transformations of Shiloh, today as beautiful as mother Angelina

Angelina Jolie and Brad Pitt are destined to be talked about, despite the years since the end of their love story (which made all of Hollywood dream). The issue of child custody has long been debated, especially when Judge Ouderkirk had opted for joint custody. However, after a few months, the turnaround arrives: it will be Angelina who will have full custody of the children.

Angelina Jolie, full custody of the children goes to her

The Hollywood actress, after the sentence of joint custody, had made it known that she wanted to do battle with her ex-husband. So it was and she didn’t back down at all, on the contrary: she filed an appeal with the California Supreme Court through her lawyers. By reviewing the case, we have come to the umpteenth change in the run of the custody of Pax, Zahara, Shiloh, Knox and Vivienne.

Jolie’s team of lawyers also managed to get Ouderkirk ousted from the case: the judge had been following the former couple for years. The motivation? He chose to aim for his impartiality, from the moment he was involved in some legal proceedings along with Pitt’s advisors. “Ouderkirk has violated his ethical obligations and is now ineligible to serve as a temporary judge in the case.”

For Brad Pitt, what he scored is undoubtedly a hard blow. The actor said he was happy to finally be able to live this part of his life in a more peaceful way, especially alongside his children. The new ruling, however, revolutionizes Ouderkirk’s decision. A series of defeats for the Hollywood star that is not going unnoticed, especially considering Jolie’s decision to sell her stake in Chateau Miraval.

In May, Brad Pitt had finally obtained joint custody: after yet another change, the actor’s lawyers let People know that “We will continue to do whatever is legally possible. The Supreme Court decision, based on a procedural technical issue, does not nullify the extraordinary amount of evidence ”.

On the other hand, Jolie’s lawyers have already put a stop to the story: “Ms. Jolie is focused on her family and is happy that her children’s well-being is not based on unethical behavior. Our judiciary gives priority to ethics and the best interests of children and will not tolerate judicial misconduct that rewards the interests of one party ”.