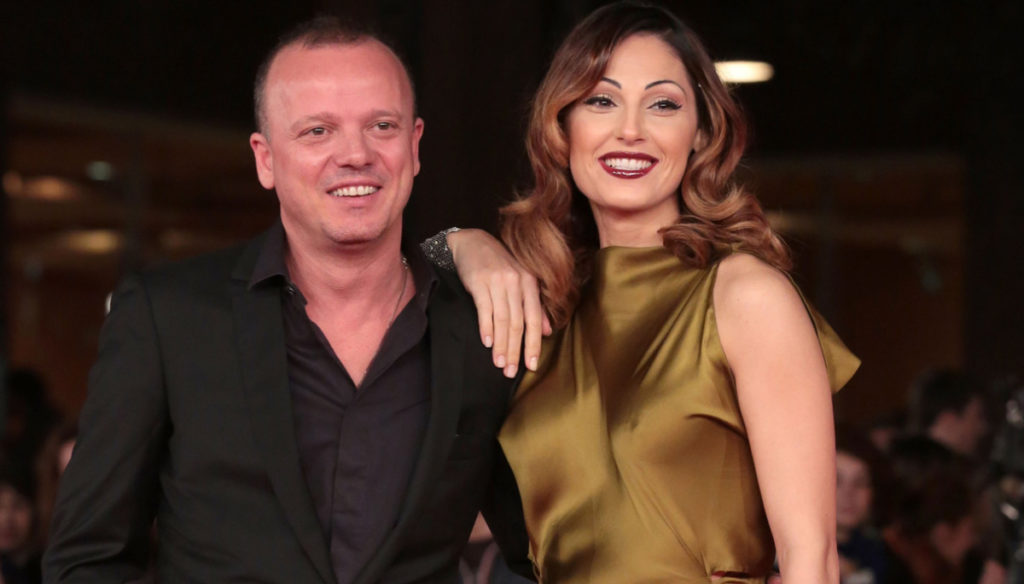 According to the magazine Diva and Donna there are clear indications that the story between the two is running out. But on Instagram Tatangelo denies 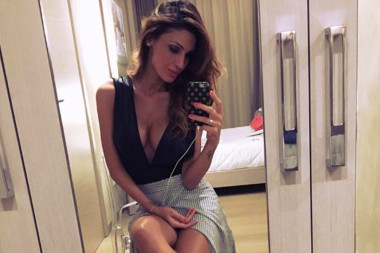 According to rumors, the love between Anna Tatangelo and Gigi D'Alessio would be at the end of the line. There are signs that would indicate that the idyll is over between the two, after 10 years and a son together. The news was published by the weekly Diva e Donna. After a few hours of silence Lady Tata intervened with a post on Instagram where she categorically denies the end of their love. The singer posted an image of her and Gigi on the sofa where D'Alessio eats an ice lolly. And he commented: "Oh yes D'Alessio is cold".

Diva and Donna had spoken of a crisis between the two singers on the basis of some signals. A first clue would be the unbridled jealousy of Gigi who does not agree with the new provocative image that Lady Tata has built of herself on social media. It is no coincidence that the rumors of crisis emerged just a short distance from the publication on Instagram of selfies that portray the singer of Sora in breathtaking bikini with lots of belly slots in sight, the famous groove on her belly, a real catchphrase of the obsessed from fitness.

In addition there would be the background of the concert that D'Alessio held at the San Paolo stadium in Naples. In the stands there was Gigi's ex-wife, Carmela Barbato, with whom the Neapolitan singer made up after the divorce. Tatangelo was also present and also went on stage. But after the show she didn't show up at the party, preferring to walk around the Campania capital with some friends.

Then there is the episode of the baptism of the son of their friends, to whom the couple had been invited. To the surprise of the participants, however, only Gigi showed up at the ceremony.

In short, all these signs that have manifested themselves in a close way, would suggest that something really is wrong between the two and that the relationship has cooled. But evidently they are only the considerations of malelingue. Fans of Anna and Gigi can rest assured: everything is booming between them (at least according to Lady Tata's words).