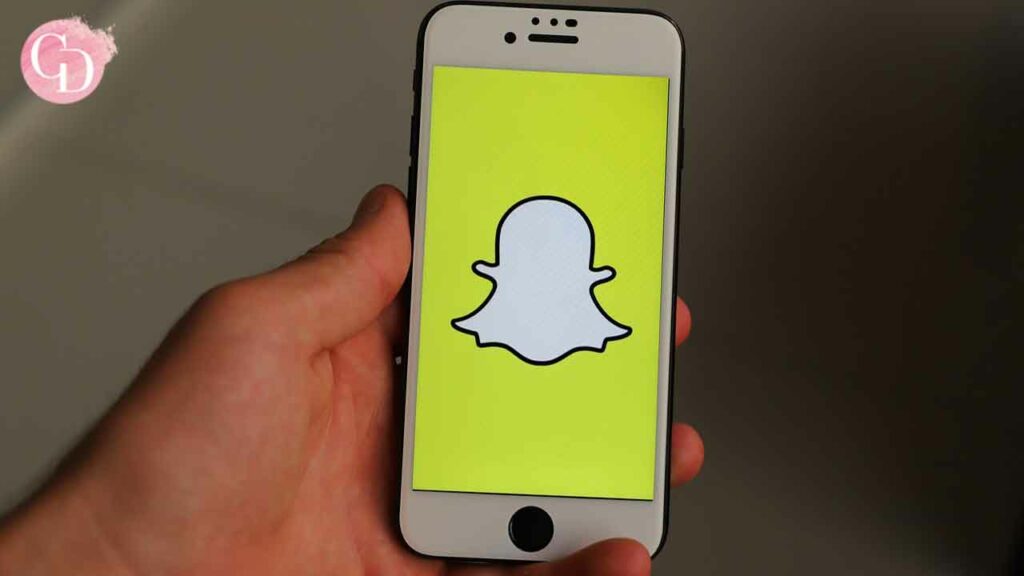 Snapchat doesn’t give up. The application for making video shots launches new features and tools. Including also the stickers. Let’s find out more

Snapchat, the parent application that launched the short video feature, doesn’t give up. Despite competition from TikTok and Instagram StoriesSnapchat continues to release updates and enhancements for social network subscribers. 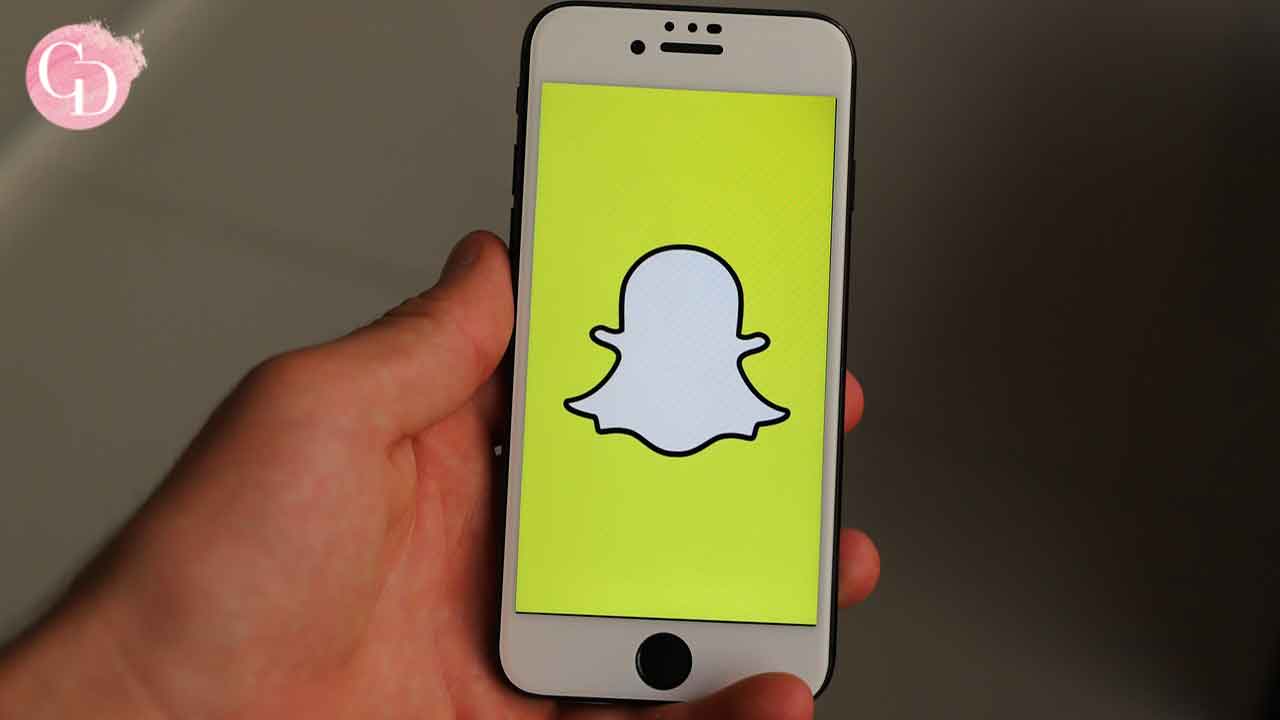 There Snapchat’s main feature is to allow users of your network to send text messages, photos and videos that can only be viewed for 24 hours. The first version of the app, from which Snapchat later evolved, was based on sharing photos from person to person thanks to the setting “Stories“, Which allowed you to insert content on the app that would disappear from the platform after 24 hours.

The application allows sharing of the geolocation to your group of friends; it is a voluntary choice requested by the Snapchat developers.

Ten years of activity have passed since that distant 2011 and new competitors have been born. In particular, several have been introduced for the tenth year of life Announcementsincluding filters to identify with characters Disney and Giftinga new feature to allow users to support content creators, through ‘Story Replies‘.

Want to know all about the new apps available for your phone? Check out the TipsForWomens archive at this link!

Snapchat is a multimedia app for smartphones and tablets designed by Evan Spiegel, Bobby Murphy and Reggie Brown, students of Stanford University, in September 2011. 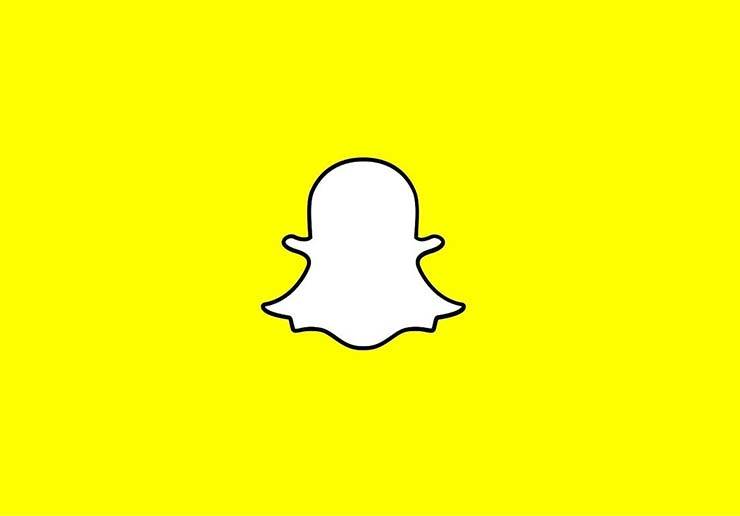 Over the years the company has tried to stay on the market with numerous updates and additional tools. In addition to the updates relaunched in 2011, Snapchat has recently launched other innovations.

The social company has launched further updates, aimed at improving communication for those who use the Android and iOS apps. With “Reply in chat“, You can prevent group chats from“ exploding ”with messages.

“It’s important for Snapchat to provide their users with a fun and responsible way to connect and ensure that feedback is always kind and polite. For this reason, the responses to the polls will not be anonymous “explained the social network.

Snapchat has introduced the chat reply function to reply to individual messages received in groups, better contextualizing the flow of the conversation, without overlapping. The “Bitmoji reactions“, To allow surfers to express themselves more effectively with ephemeral messaging.

The update offers a quick way to react to any message, through seven emotional responses to choose from. Finally, the “survey stickers“, To enrich their surveys with special graphics to be added to the Stories as well.

Lorenzo Gavazzi
2562 posts
Previous Post
Housewives bonus: who is entitled to, how much and how to request it
Next Post
Look over 50: the casual chic style of Lorella Cuccarini that we will have to imitate!
You must be logged in to post a comment.
Menu